»Everything we do is a little illegal.«

He was a BMX rider. Then a torn ligament ended his career before it began. What to do? Vince Perraud grabbed a camera and set off with his buddies again. At some point some old Porsche were added. And pretty girls. Today Parraud is one of the most popular photographers of the scene. In July he will publish his first book. 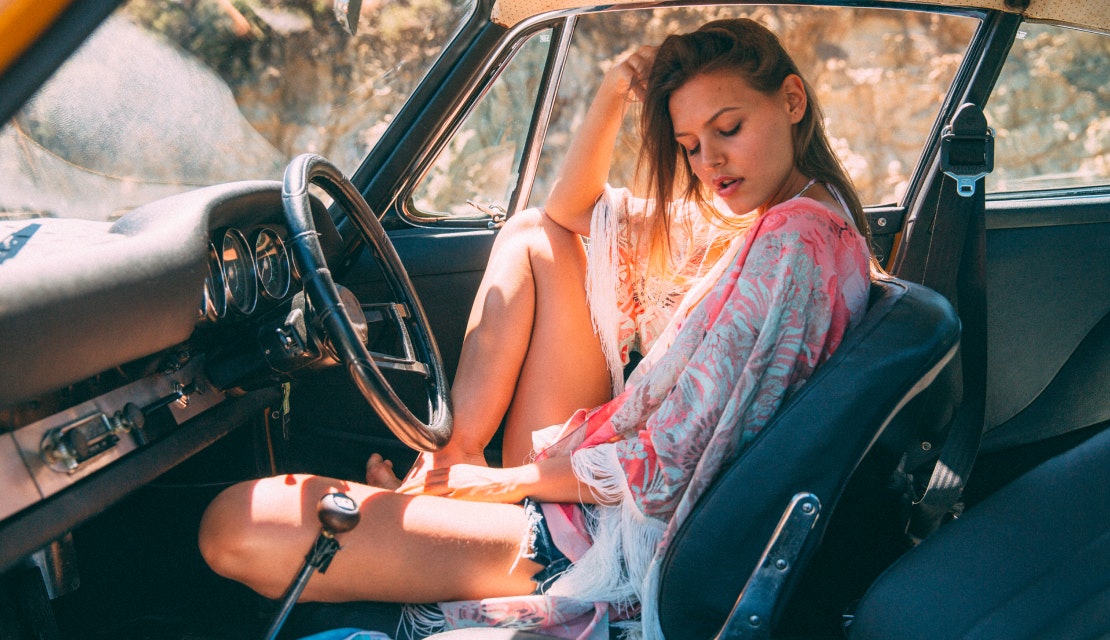 If you look at your Instagram feed, you will notice a regularity: young, attractive, sometimes naked women and old Porsche cars. Could you imagine breaking that rule?

Perraud: Brand new cars and old women? Why not? I am open to everything and work on several projects at the same time. It's just Instagram's way: Instagram is not the real life.

And how close do you get with your life to what Instagram depicts?

Perraud: In fact, it often feels as if I am allowed to live my dream. I am surrounded by fascinating people and friends (at least I hope so). I am allowed to travel around the world and drive Porsche ... I can't complain.

As a photographer, you are self-taught, come from the BMX scene, you like to switch between analog and digital. Are there any no-goes for you?

Perraud: Hmm, ... hard to say. Some people think there are a lot of rules in photography: Composition, color, style and so on. But I come from an underground sport, which means everything we do is a bit illegal. Rules are there to be broken. Something like that. Especially when photographing I feel a lot of freedom. I like to try things out and then discover new things again. It's a lot of fun and usually doesn't hurt anybody. Sometimes I take a picture, think it's crap, rediscover it after ten years and am surprised how good it actually is. 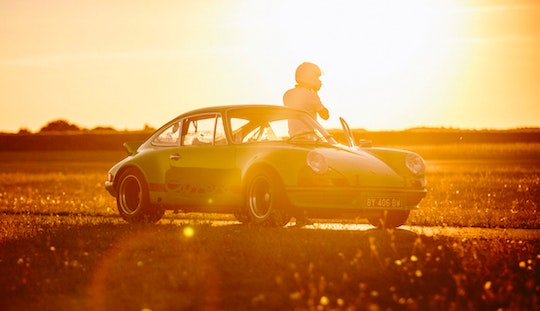 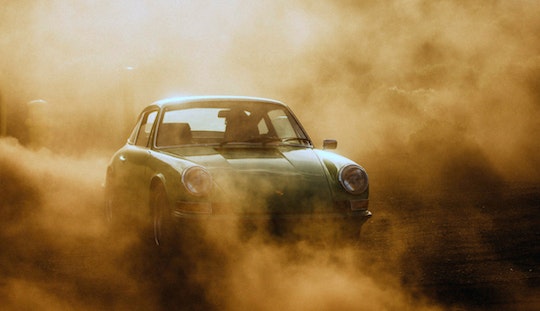 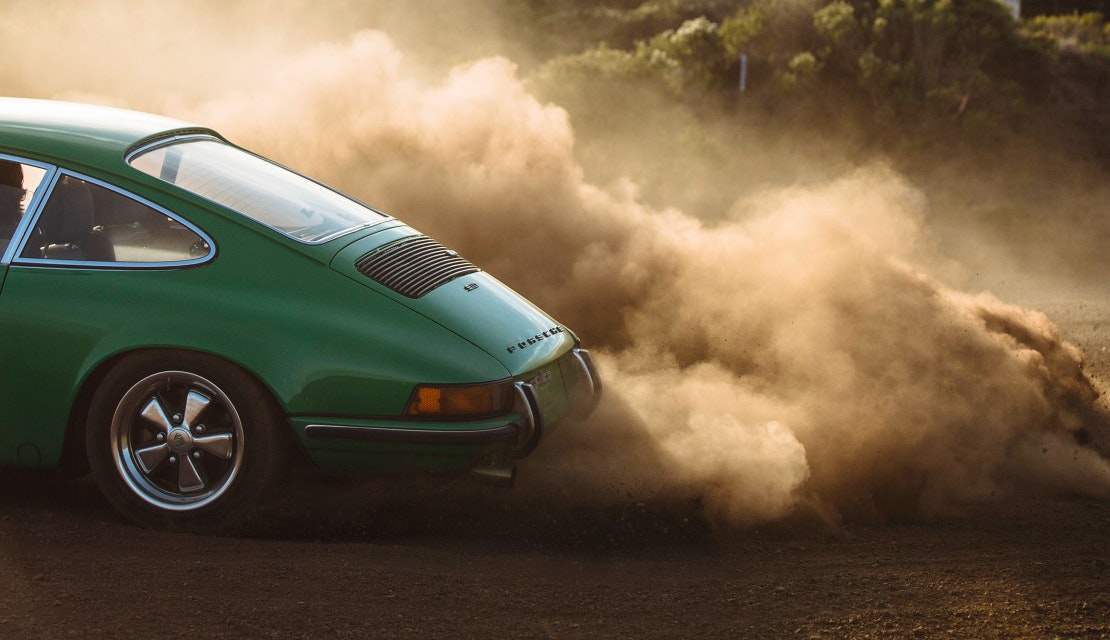 Did you define any »golden rules« for yourself?

Perraud: Not really. But I must admit, I like this golden moment, when the sun is low, everything gets a very special mood ... sometimes you only have two minutes to capture that moment. You have to be in the right place at the right time.

Car or human? What has the greater appeal for you in front of the lens?

Perraud: I'd say both. I develop the most interest in a car through the owner. Talking to these people about their car is the greatest thing for me. Because a car actually only becomes interesting through this person, the common history, the relationship that prevails between these two. As a driver I like the pure, loud Race-Car-like cars. Since I was allowed to drive Magnus Walker's 911 once ... That is my dream. One day I want a 911 like that. 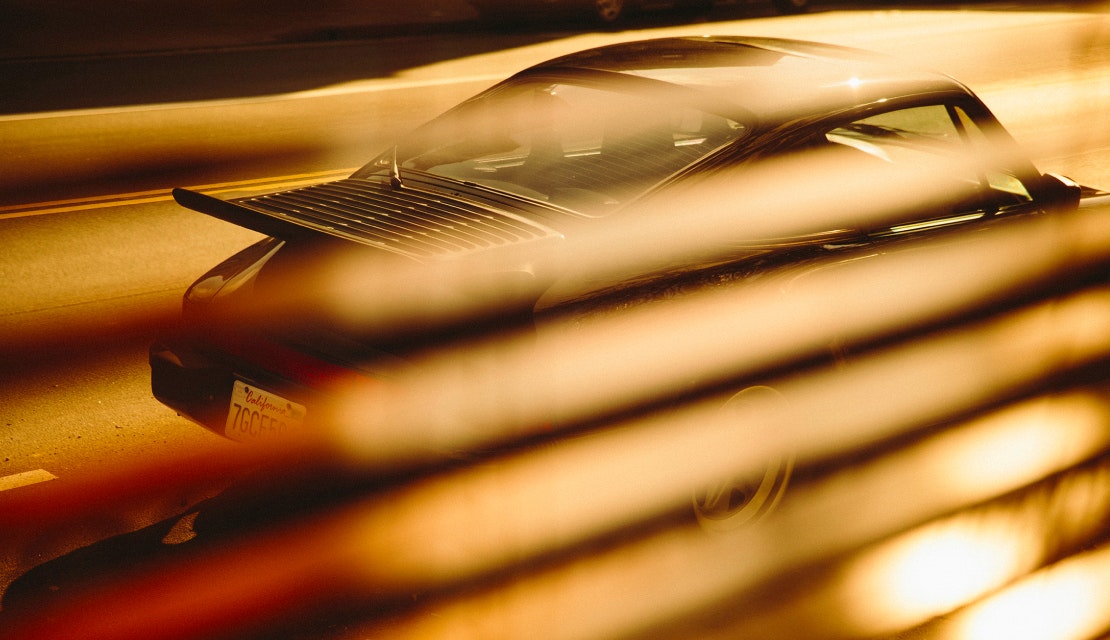 You drive a Porsche 912 with a good patina. What's the story?

Perraud: To be honest, the current budget for a 911 is simply not enough. Still, I love the car. I got it from two friends, Antoine and Julien from the French 912 Club. When I took over the car, it looked pretty run-down, but had hardly any rust, which was probably due to the 20 different layers of paint ... I spent a whole summer sandblasting it, the original color was burgundy red ... and I'm from Burgundy, so I think there's got to be a connection. And last but not least, I know four previous owners personally.

What does character in a car mean to you?

Perraud: A lot! With my car it is like this: I first actually intended to restore it cleanly, but then I noticed that in this car there are 50 years of adventure, even a few accidents, and I liked that. So I've decided to leave it like that. I don't want a Botoxed car, no Concours car. I want to drive, have fun and not have to worry if a scratch happens. Of course I was also influenced by friends like Hummel or Joshy Robots ... and the people who see the car and just think it's fucking cool. 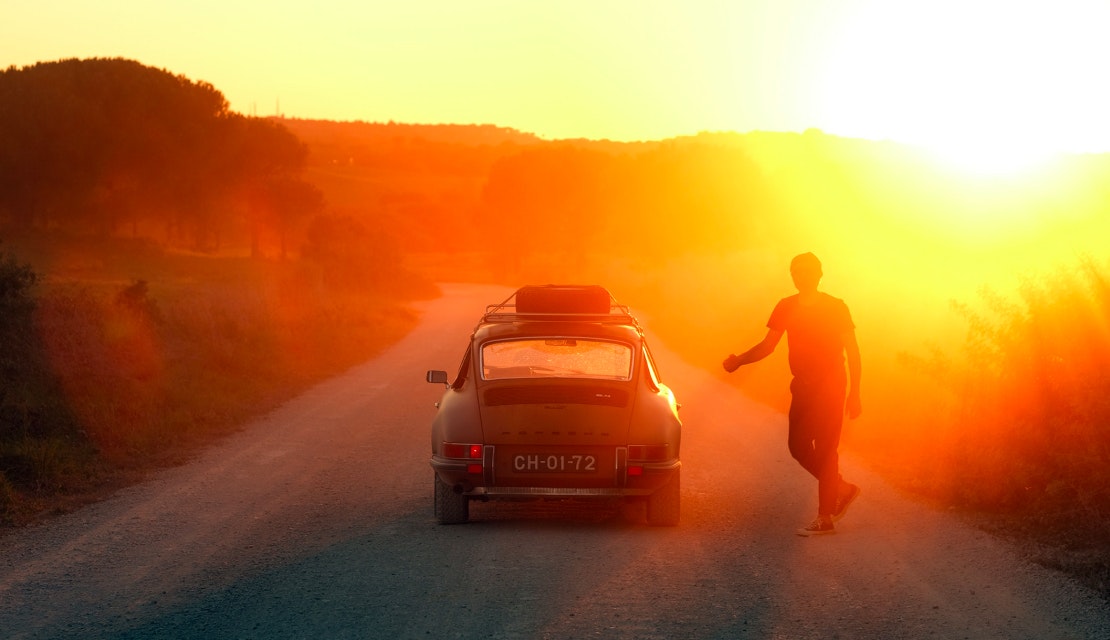