Everything in the green

Or: How an offshoot of the 911 in the colour of Ireland turns a motorsport solution into a legend and combines the best of the worlds of coupé and convertible.

I wonder if his color was a coincidence? That cannot be said with absolute certainty, but it is suitable in any case. Because green is known to convey safety. And with him everything is in the green. We are talking about the Irish-green Targa with the plastic windows from 1966, which Ferry Porsche once drove. 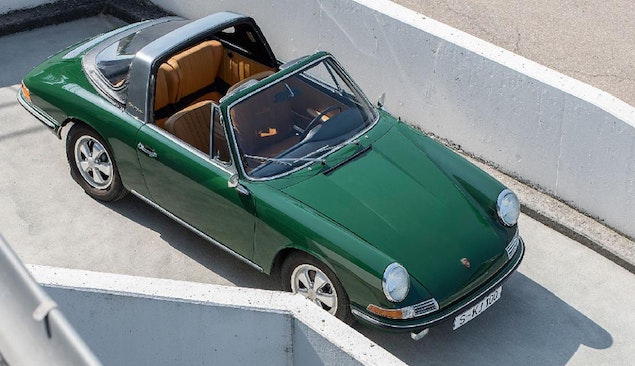 At least three years the boss enjoyed the freedom between convertible and coupé before the pre-series Targa found its destination on the other side of the Atlantic. The "shield", as Targa translates into English, was developed at the time precisely for the American market. For safety reasons, cabriolets were no longer so popular there in the early 1960s; without further occupant protection, they were considered unsafe between Detroit and Dallas. 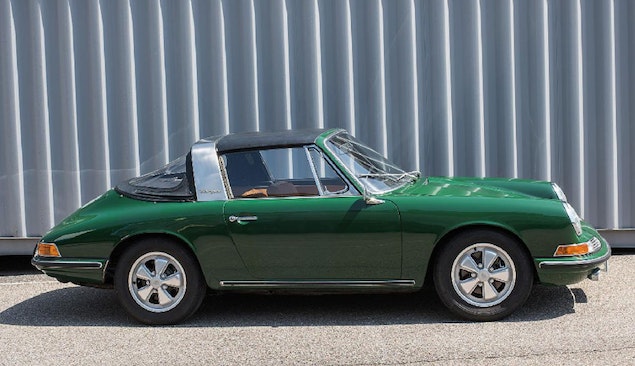 And Porsche reacted in the style of Zuffenhausen: From the world of motorsport, the engineers used the roll bar and the name that is based on the Sicilian Targa Florio - only three months earlier, Willy Mairesse Porsche had clinched his sixth victory in the endurance race at the wheel of a customer‘s 906. Thus, the Zuffenhauseners landed a success that continues to this day. More than fifty years later the Targa still exists - only the matching Sicilian green is missing, isn't it? 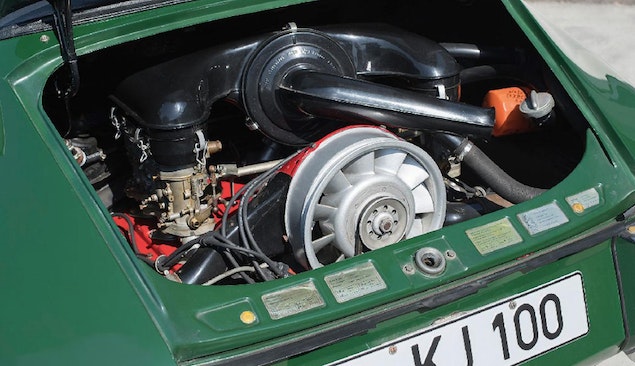