End of the legend? On the contrary!

Rarities for a price: Porsche Classic provides a unique rebuild of the Carrera GT on behalf of a customer.

When someone dismantles a Carrera GT, the owner might tear up. Sometimes tears of joy. At least this is the case when this »someone« is called Porsche Classic and the disassembly is carried out at the customer's request in such a way that the super sports car is dismantled and reconditioned component by component. 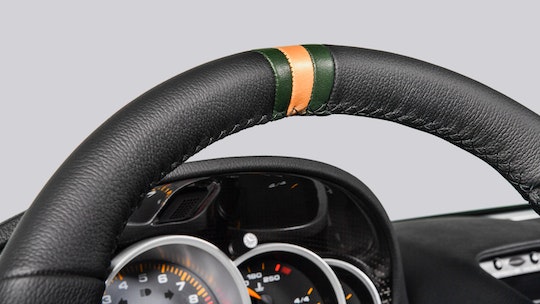 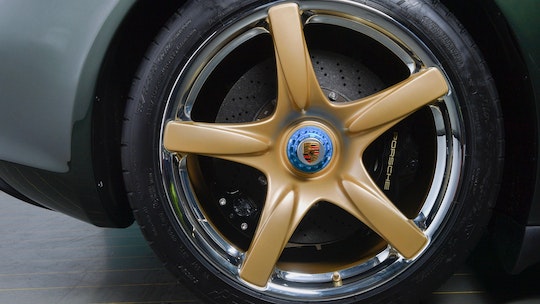 The fact that 350 hours alone for manual grinding and recoating of all carbon fibre components, including the monocoque, are required - peanuts. The same goes for the fact that, in addition to a complete overhaul of the engine and transmission, a new paint job is on the wish list. The chosen paint colour: Oak Green Metallic, a colour that never existed officially for the Carrera GT before and which makes this already rare super sports car, which was built only 1,270 times in total, an absolute unique specimen that should not be dismantled again in the future. 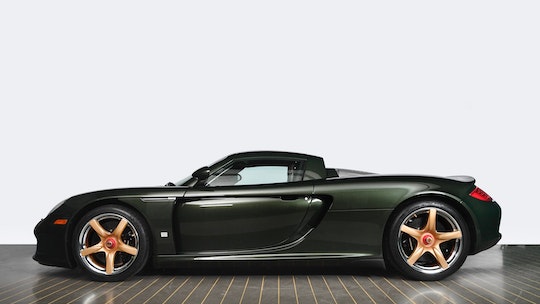 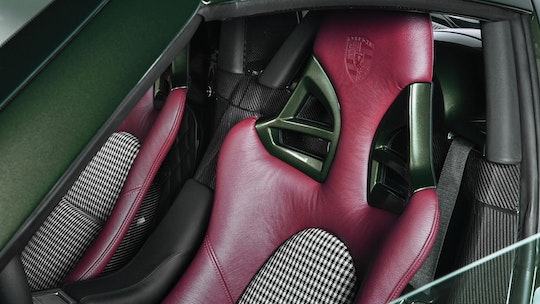 *But even without the paint job in »Oak Green Metallic«, the Carrera GT is a sports car that is unique in its kind and will probably never be seen again. Evidence? Here you go: * 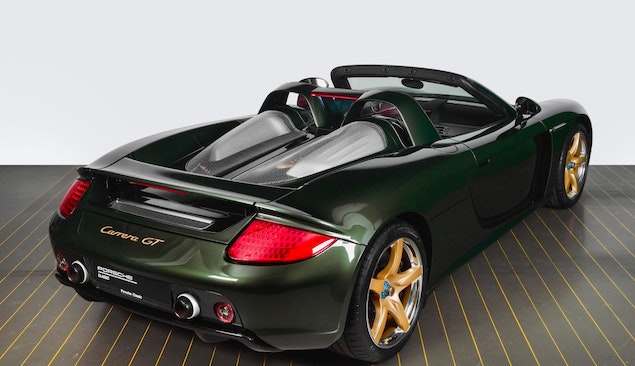 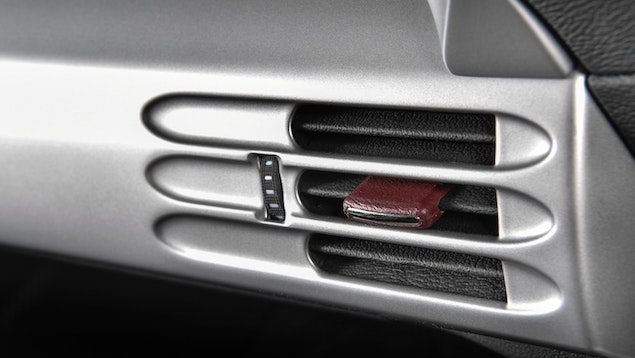 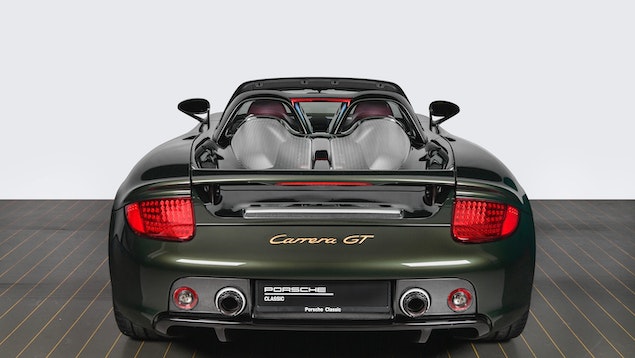