Design: From the 911 Flyline to the Star Wars Lightsaber

Once again back to the Porsche Star Wars concept spaceship. The Tri-Wing-S91x Pegasus Starfighter finally brings the typical Porsche Flyline into the Star Wars universe. A few other design elements from Zuffenhausen had already made it to the distant galaxies of the Skywalkers and Co. before. A comparative review.

The four-eye-principle is a wonderful means against mistakes and (Force-)abuse in the field of organizational theory and contributes in this way to prevent the dark side of power from getting a chance in the first place. Transferred to the powertrains in the Star Wars universe it makes sense that the X-Wing fighters of the Resistance fight against the Dark Side of the Force are powered by a four-engined Class-1 hyperdrive engine traveling through space and time faster than light itself. While Porsche demonstrates its affiliation to the light side of the force with the four-point light signature of its headlights. 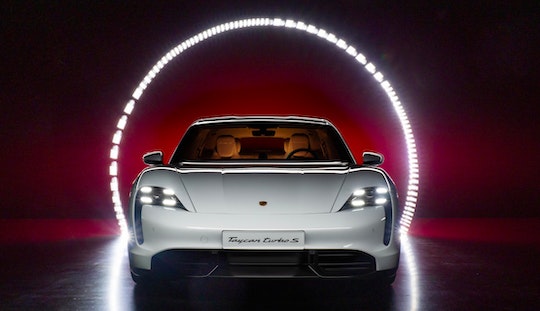 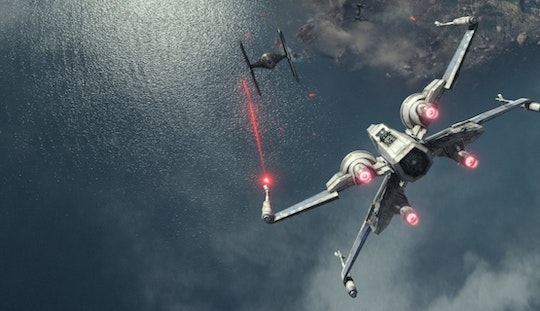 Some of the key design principles of a 911 can best be seen in the top view: accentuated wheel arches, slim waist, strongly swept wings, round tail. Darth Vader seems to have oriented himself on this principle when designing his personal tie-wing. In any case, his personal instrument of Force(abuse) is much more dynamic than the classic, box-shaped TIE fighters of his foot troops, which are more reminiscent of a flying high roof station wagon than of a battleship. 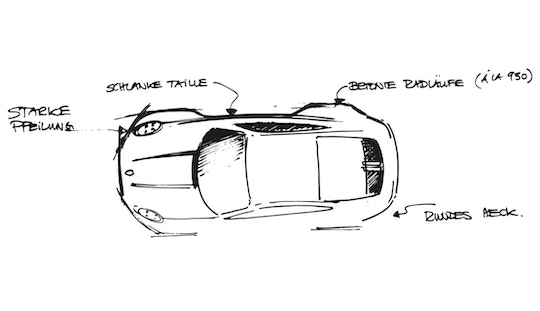 Porsche chief designer Michael Mauer simply calls it »The Band«, in Star Wars it is called a lightsaber: In any case, the red light signature is very characteristic of both brands. The functionalities turn out to be antipodes: While Porsche's lighting strip stands for visibility and thus for safety, the red lightsaber in Star Wars embodies exactly the opposite. Especially since it is used in this color scheme exclusively from the dark side of the force. Well, every protagonist also needs an antagonist. 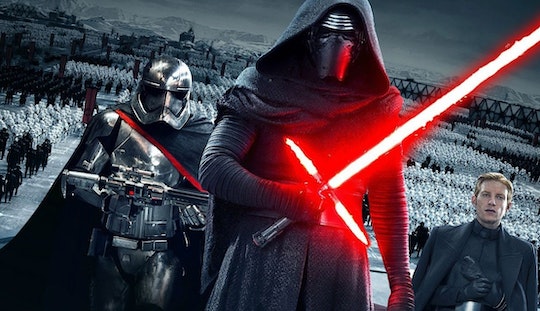 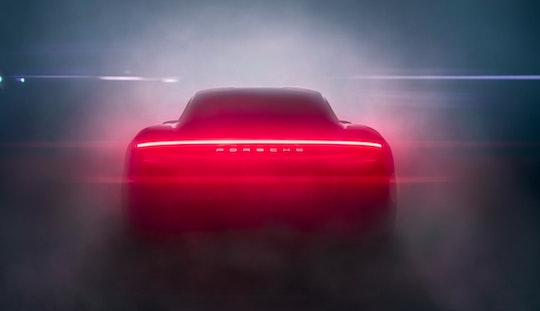 A look at the animation series Star Wars Resistance also reveals a relationship between motor sports and - well, how shall we put it - spaceship sports. The racing pilot Torra Doza has not only given her #5 Racer Blue Ace an aerodynamic design and consistently trimmed it for speed, but her personal design is also based on Steve McQueen's Porsche 917 from the movie »Le Mans«. Style is timeless. 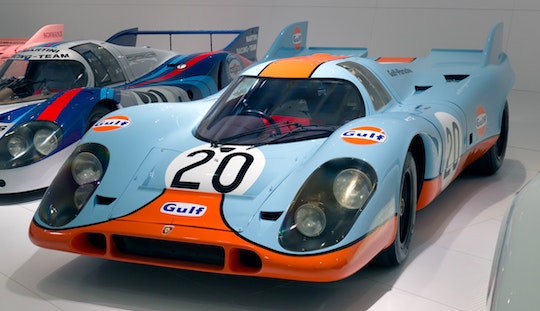 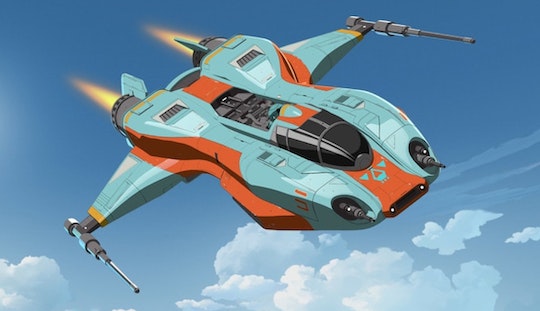