A motorcycle like a samurai: The »Kenzo« from the British custom bike manufacturer »Death Machines of London« is not dainty and can't cut as well as the blade of the Katana sword worn by the legendary warriors from Japan. But it doesn't matter, because it wears their armor. We think it makes the rebuilt Honda Goldwing from 1977 look razor-sharp.

Bushidō - a thing of the past. The samurai's code of conduct is no longer translated as »the way of the warrior«, but rather as »the road of the warrior«. Reason for the reinterpretation? The »Kenzo« from the »Death Machines of London«. James Hilton and his custom bike forge not only honour the culture of the Japanese swordsmen with this unique handmade motorcycle, but also the motorcycle pilot Kenzo Tada. Therefore, the converted Honda Goldwing from 1977 not only uses the name of the first Japanese starter in the legendary »Isle of Man TT«, but also poaches in the wardrobe of legendary warriors: The multi-part, layered cladding of the formerly heavy touring motorbike now recalls the armor of the samurai with its reduced form and clear edges - just like the fork of the front wheel, which takes up the shape of the Katana sword. 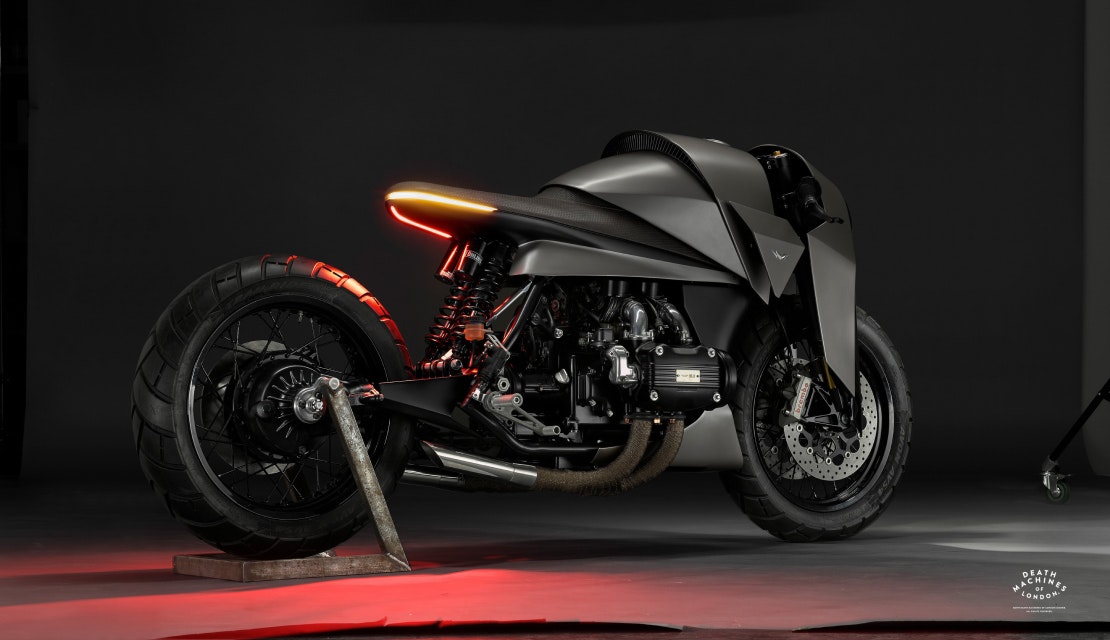 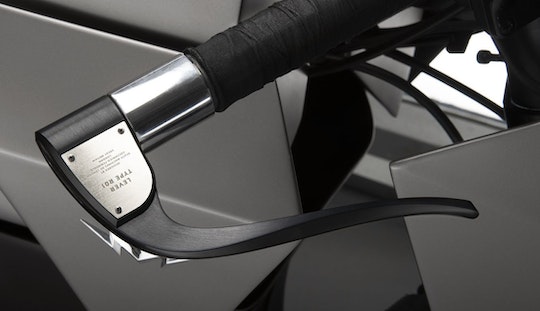 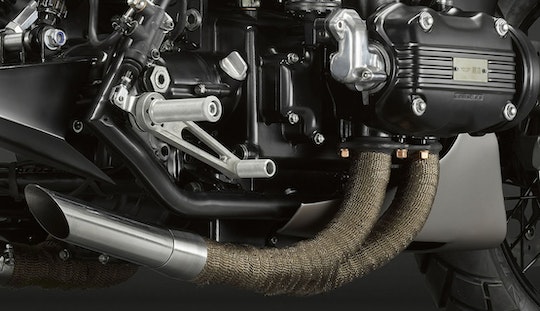 But the »Kenzo« also shows Japanese perfectionism in other respects: Matching the sword-like fork, the handles on the handlebars are wrapped in the tradition of the »Tsukamaki« - just like the handles of artfully forged blades used to be. The Lights? Straightforward, like the whole approach. This also includes Hilton's extended frame with a lower angle of attack: In combination with the redesigned rear swingarm, it not only visually resharpens the machine, but also improves handling. And that's what's needed in any case at speeds of 240 kilometers per hour in theory. It is more than consistent that the speedometer shows not only the speed but also an elaborately crafted Japanese dragon. Because a ride on a machine with a one-litre engine must feel like a ride on the back of one. Who dares to ride it? Back in the day probably only the samurai would have. 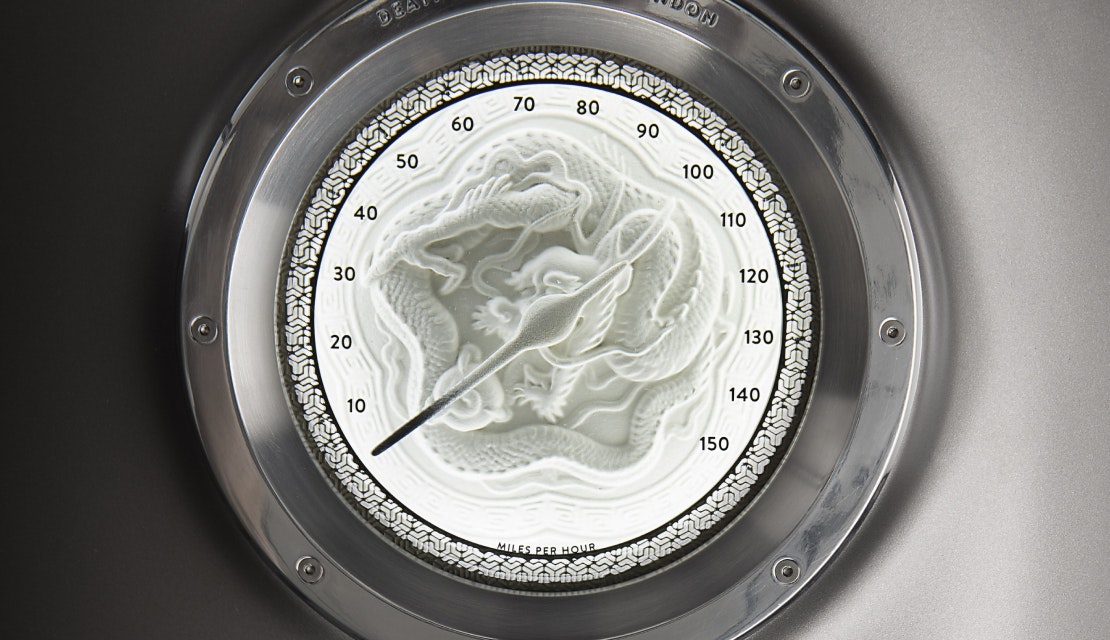