Workout? At home. Food? To go. And the culture? It's moving into virtual space and the Internet these days. Even if Walter Benjamin would have been horrified by the missing aura, we won't be asked twice. And we take digital tours of the most diverse collections. The five most interesting virtual museum visits.

To call oneself the »Museum of the World« is quite daring - but in the case of the British Museum in London it's certainly not wrong. Because there is virtually nothing in its collection that it does not exist. On its website you can search digitally through more than four million objects. Or visit the exhibition rooms via Streetview. Also possible: Explore the history of mankind through an interactive timeline and the artifacts listed therein. 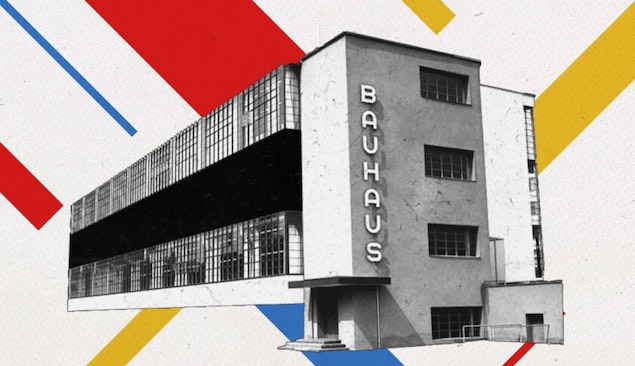 It's nice that it works. And it also works online. We are talking about nothing less than the iconic Bauhaus in Dessau. And the museum attached to it. For although the exhibition and all associated buildings are currently closed, the Bauhaus building can also be visited digitally and more can be learned about the school, its basic idea and its graduates. You can even enter Walter Gropius' director's office digitally. Yes, less is more. But not during a (digital) visit to the Bauhaus. 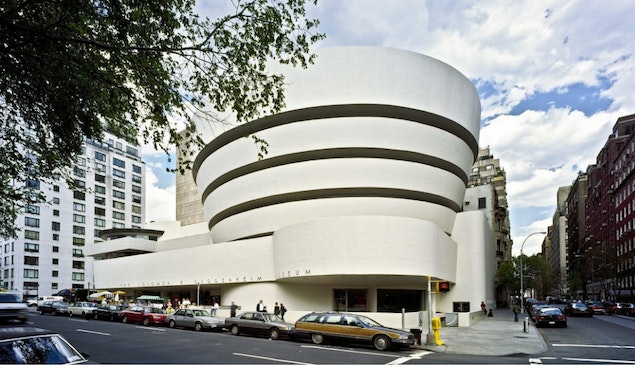 What is more spectacular: The breathtaking architecture of the New York museum or its modern exhibits? It's been discussed enough in the past and it doesn't really matter. Together, they create the uniqueatmosphere that makes the museum in Manhattan so special. And thanks to Street View and the digital museum guide, you can immerse yourself in this atmosphere at home - without leaving your own four walls (or crossing the Atlantic).

Where one door closes, another one opens. In the case of the Petersen Automotive Museum in the USA, the former concerns the entrance door, the latter the door to the »vault«. In other words: The renowned museum also opens digitally. Namely, its extensive stock of vehicles, which includes a good 250 cars and motorcycles. Visitors are digitally guided through the collection, but can alternatively also access exclusive interviews with personalities from the automotive sector. The offer itself is free of charge and only requires registration on the museum's website. 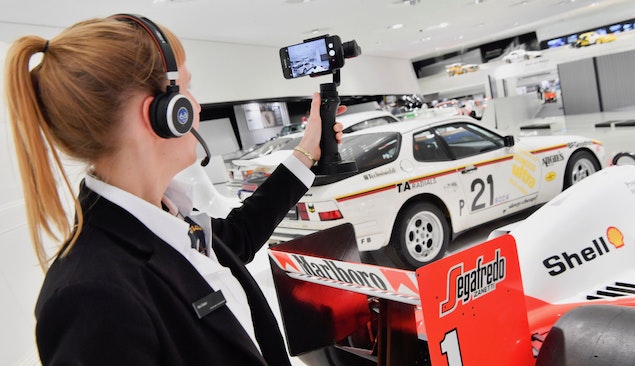 Last year electric, now digital: Zuffenhausen also gears up in keeping with the times. In the coming weeks, Porsche will be bringing the Le Mans legends Hans-Joachim Stuck, Marc Lieb, Kurt Ahrens and Mark Webber into the living room of his followers on the Instagram Channel of his museum. Stephane Ortelli, who even won the classic race on the Sarthe in 1998 in the 911 GT1, kicked off the virtual Q&A session with fans and pilots. In addition to a virtual visit, Porsche offers free coloring pictures, craft instructions and puzzles about its own brand on a specially created website »Porsche4Kids«.