Steve McQueen and all his treasures in one picture: While the marriage between the "King of Cool" and the actress Neile Adams ended in 1974 after a good 16 years together, the love for the Porsche brand always remained a part of the rebel's life. And this particular one, along with other parts, can be viewed quite well with these three books about McQueen.

How do you bring coolness to the point in a photo? For example, with a guy casually lying in a sulphur bath, the inevitable cigarette in the corner of his mouth, a bottle of red wine on the edge of the bathtub, plus a naked female back. »Life« photographer John Dominis came very close to Steve McQueen in his photo reportage in May and June 1963, not only in this shot. Also at the refrigerator, where he is holding a charming brunette in swimwear. Or in California's Mojave Desert, where McQueen lays down on the back of his pick-up truck to sleep after a motorcycle trip, apparently after a beer or two. Coolness meets closeness in 81 shots. 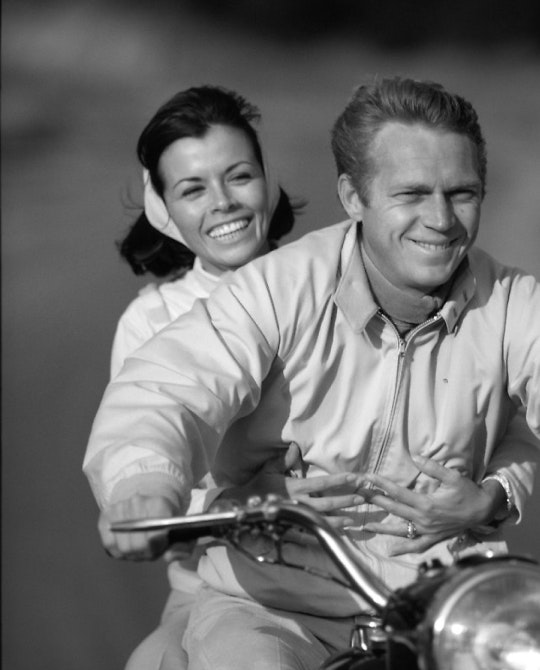 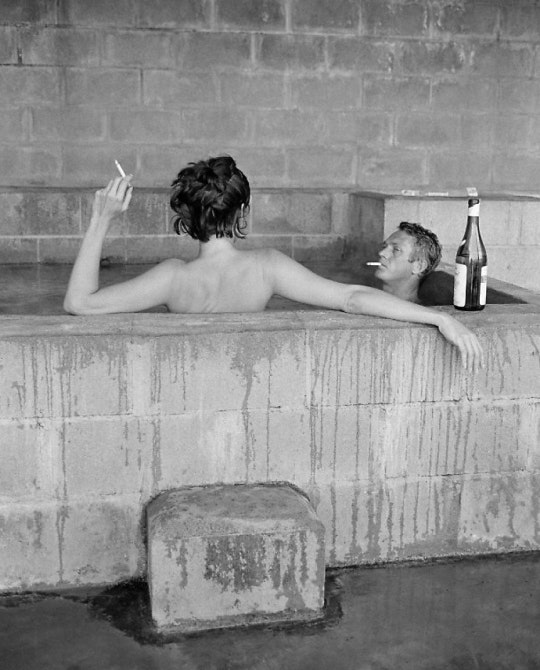 To remain completely unnoticed - and still be right in the middle of the action at the decisive moment. This is what distinguishes a brilliant reportage photographer. Barry Feinstein was such a photographer. Whoever was famous in the USA in the 1960s, Feinstein photographed them, the Garlands, Kennedys or Dylans. And then, of course, he had a close friendship with Steve McQueen. Perhaps that's also the reason why his greatest photographic treasure remained hidden for five and a half decades. In the years 1960 to 1968, during the time when McQueen made films like »The Thomas Crown Affair« or »Bullitt«, Feinstein was at his side with his camera. The pictures reflect exactly this casual, relaxed lifestyle and McQueen's passion for fast cars and motorcycles. Luckily not »unseen« anymore. By the way: You can also get photos from the book in rampstyle#10 »cool as a cucumber«. 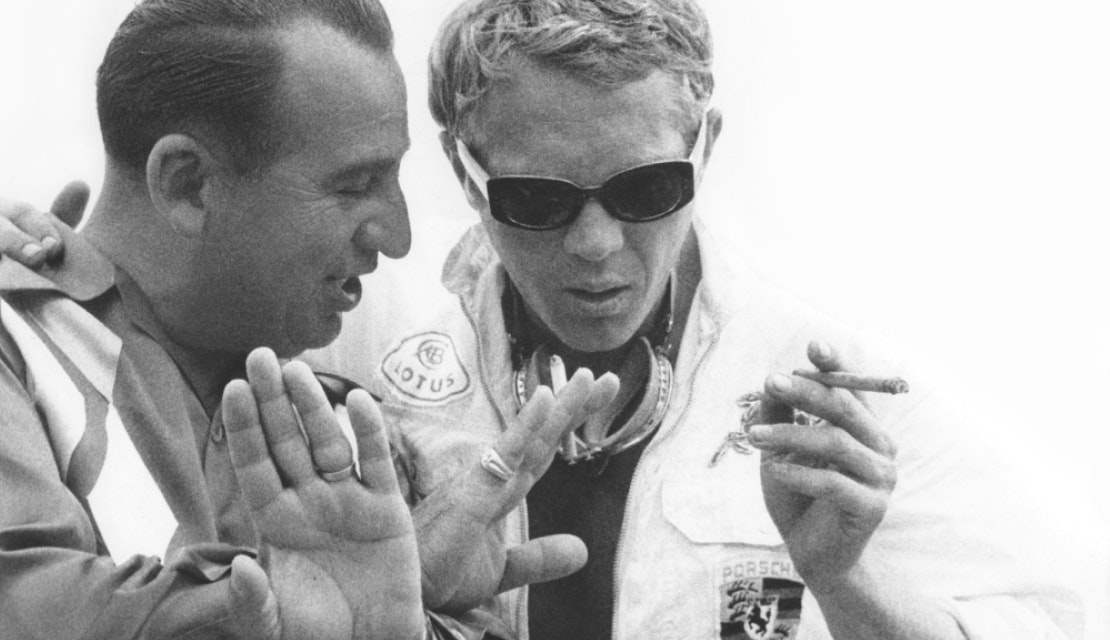 For all those who have already seen McQueen's heart project »Le Mans« 917 times or more on the big screen or home cinema, here is a new perspective: that of Sandro Garbo. For more than three years, the illustrator and his team have been working on this graphic novel, which not only breathes the spirit of Steve McQueen, but also conjures up the atmosphere of the 1970s in great detail on 64 pages. High speed to take a break, so to speak. Commissioned by the »King of Cool« himself, if you believe the author. One night in 2013 McQueen is said to have appeared in Garbo’s dream and whispered to him: »Sandro, if you don't do a graphic novel about the movie Le Mans, nobody will ever do it! You're the only one who can rise to the challenge like I did 40 years ago.« There are certainly worse dreams. And the best part is that this is only the first of three volumes.