Did you have a hard time getting out of bed after the holidays? Well, you better get back on track, and fast. Either with a safari 911. Or the Buzzraw X750 from Coast Cycles.

New Year's coming up? Time to decide which course to set for the next 12 months. Clearly: Not the path of least resistance. We rather recommend some nice (suspension) travel. This kind of planning not only makes some life, but landings more pleasant. And produces fun - whether in a Safari 911 or a Buzzraw X750 from Coast Cycles. The pedelec itself is in no way inferior to the off-road 911: self-confident appearance with sporty rear-wheel drive, robust and self-supporting steel construction and low-maintenance drive make the bike creation from Singapore an off-road fun machine. 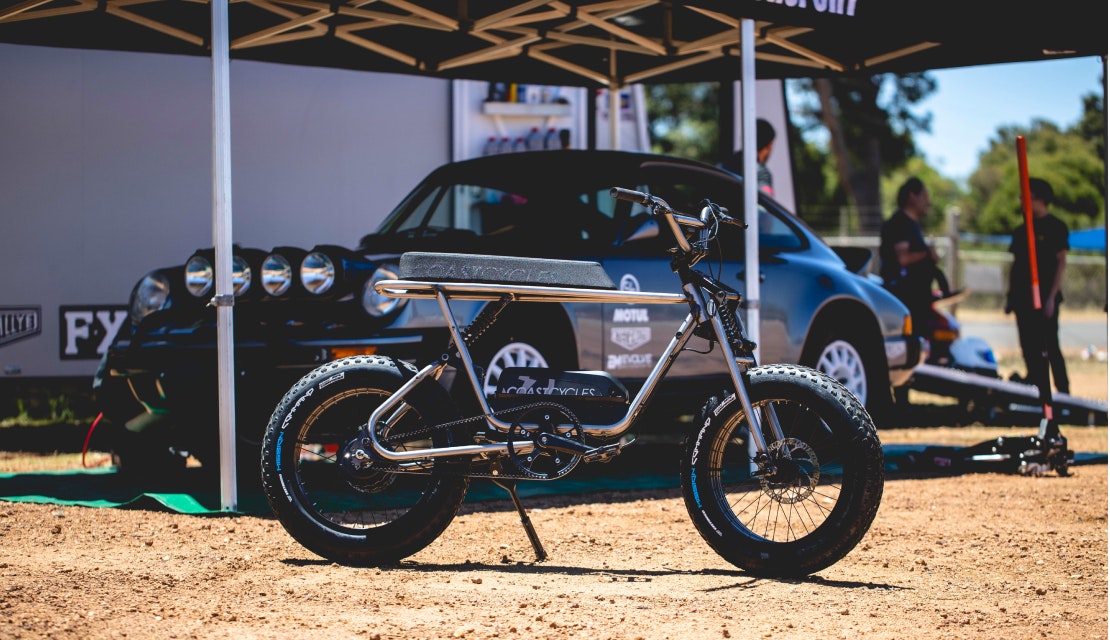 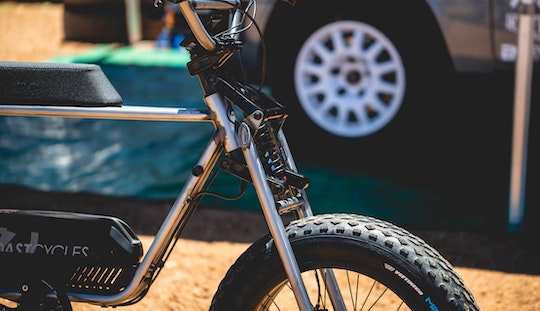 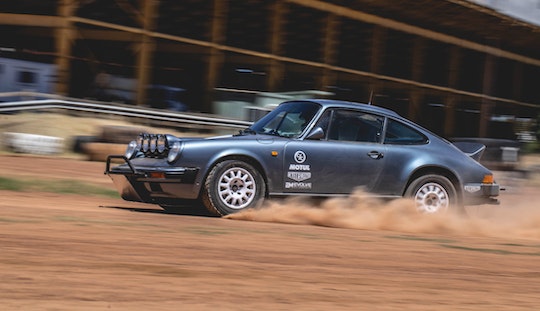 To achieve this, the e-bike relies on racing technology for the drive: thanks to the oil-free and resistant carbon chain, even 1000 watts of peak power and 80 Newton meters of torque find their way to the rear wheel. And if you want, you can even get the power down on the road - because in addition to the terrain-oriented version of the Buzzraw with spiked tyres, a slick version is also available for the cities. 50 kilometers through the urban jungle? Just as easy for the Buzzraw as it manages any pothole you encounter. Thanks to enough suspension travel. 80 millimeters, to be exact.