Keep developing the 911. This is the one philosophy that is worked on every day in Weissach. How far can you go with that? The new Cayenne Coupé shows: dramatically wide.

If you just close your eyes a little bit, you'll see it: there's a 911, just a little taller. In fact, of course, it's the Cayenne Coupé. From a purely technical point of view, the Cayenne takes the sport in the SUV designation seriously anyway with rear axle steering, roll stabilization and adaptive rear spoilers in its current, third incarnation.

That follows a clear plan. The role model? The 911 obviously. With the Cayenne Coupé, this can now also be seen at first glance by the untrained eye. 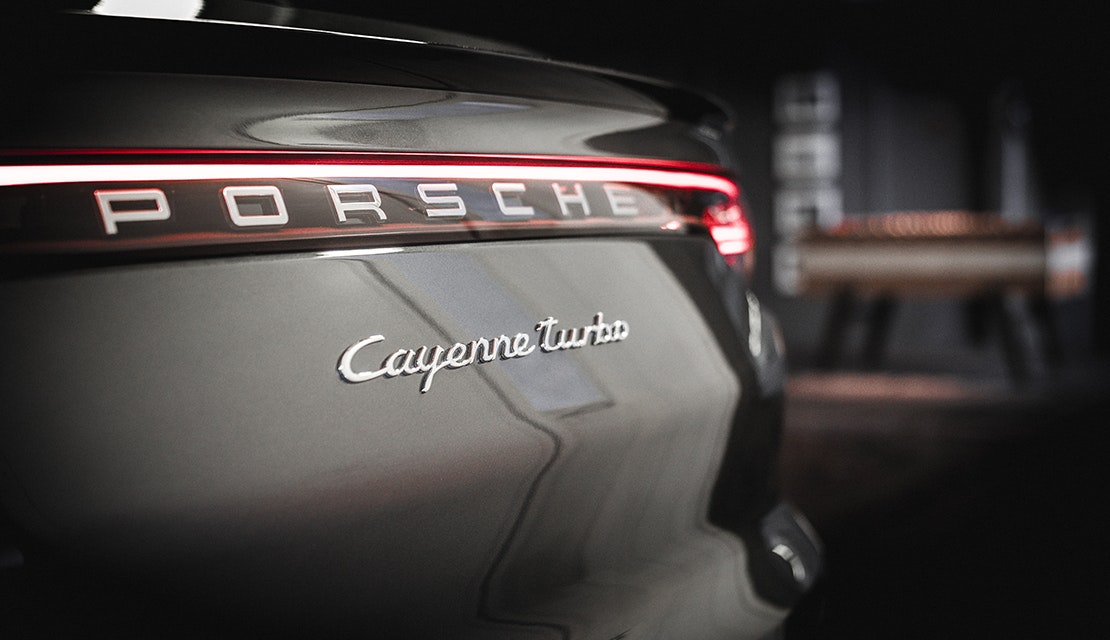 Firstly: The lines. The rear sloping roof, called Flyline by Porsche designers, no longer merely hints at the silhouette of the 911, it is a clear quote from the eleven. The dynamic of this line is supported by the lowering of the roof edge by 20 millimetres and the fixed roof spoiler. The fact that the tear-off edge for SUV dimensions was pulled far down emphasizes the whole thing once again. 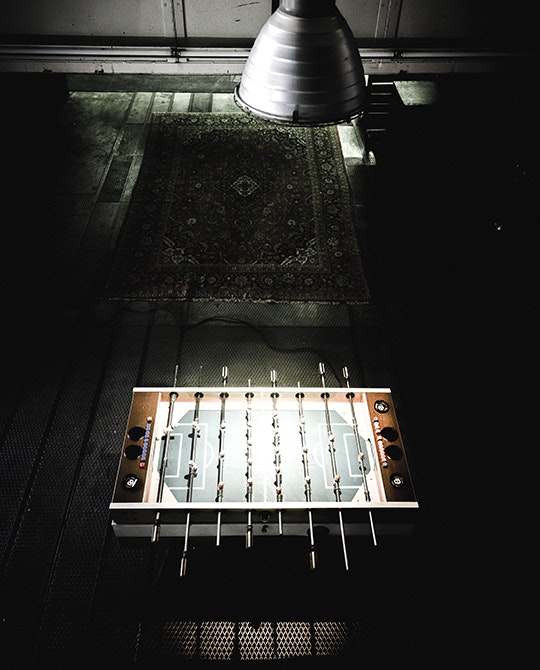 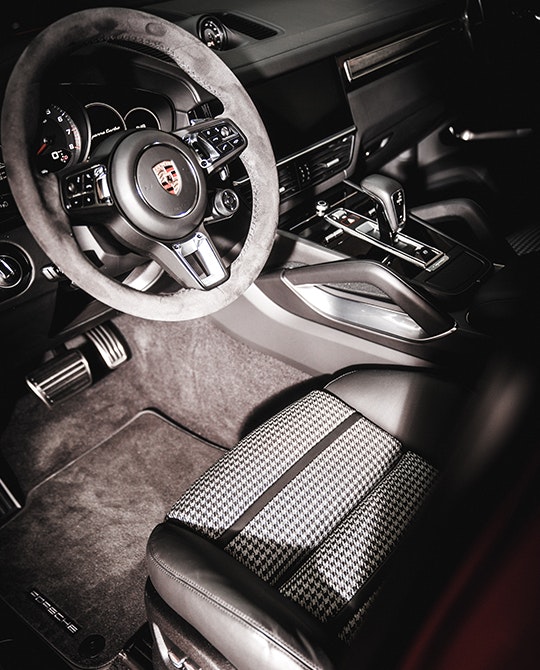 Secondly: The side view. The graphic of the rear side window with its curve was sharpened again in the coupé version and also reinforces the Flyline. 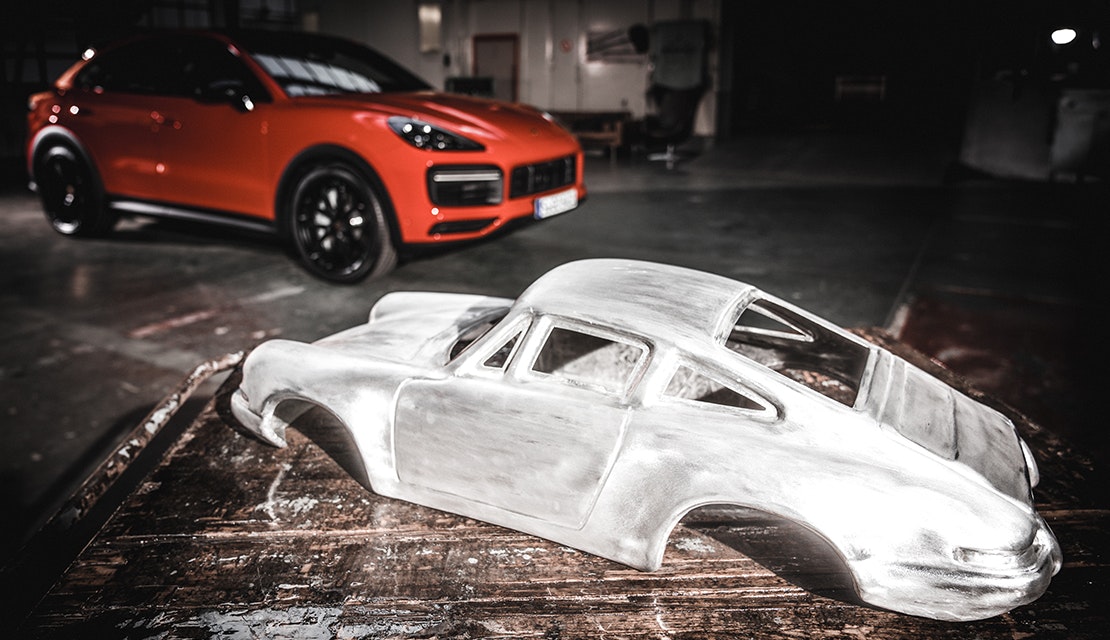 Third: Sophisticated muscle play. Just as a 911 should always convey a well-trained impression - Porsche chief designer Michael Mauer likes to compare this with Arnold Schwarzenegger, who wears a wet T-shirt that is one size too small - the Cayenne Coupé also presents its rear fenders. Confident shoulders widen the vehicle by a total of 18 millimetres, while the Greenhouse tapers slightly towards the rear. 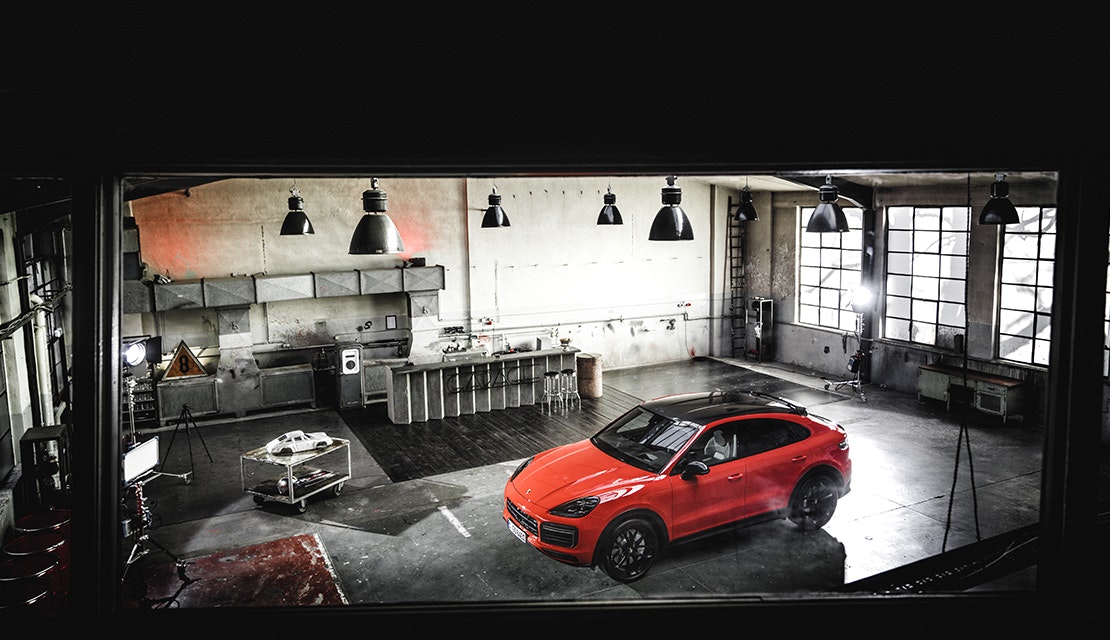 Fourth: Nice back. The rear view not only features the now typical, continuous rear light strip, but also the second line, the adaptive rear spoiler, which extends from 90km/h and thus provides the appropriate contact pressure on the rear wheels. The number plate was - like on the 911 - integrated into the bumper and thus one floor lower, which optically lowers the vehicle. The panoramic glass roof, which extends all the way to the tear-off edge, emphasises the visual uniformity. 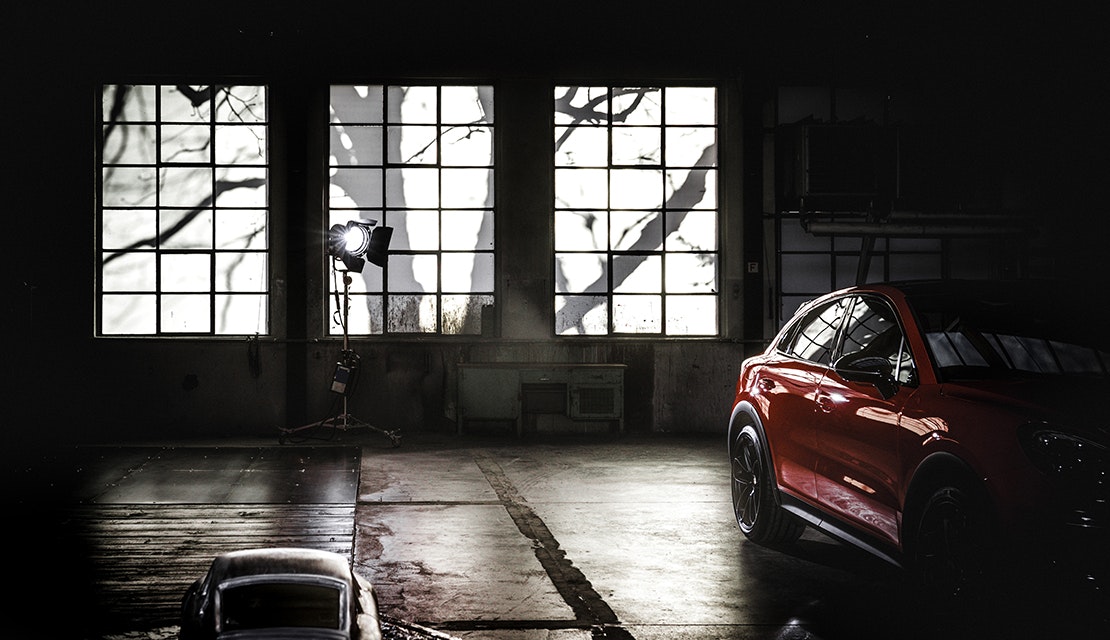 Fifth: Although the front end is identical to the basic model up to the A-pillar, the raised front fenders also emphasise the sporty coupé lines in the rear section of the vehicle through interplay. And the face with the four-eye headlights is already considered iconic. 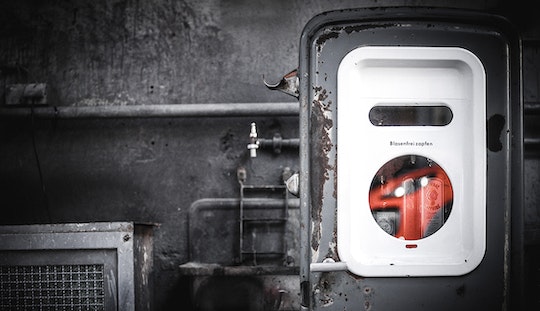 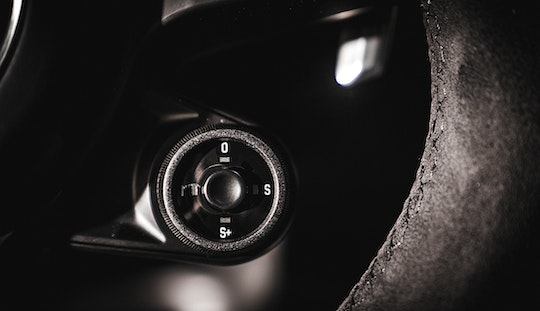 What else? The interior features a rear bench with individual seat characteristics and generous headroom for the coupé version - thanks to the seat position lowered by 30 millimetres. The 2.16 square metre panorama glass roof does its bit for the detached feeling of space in the rear seats. Whereas ... The most beautiful place is still behind the wheel, especially on the top model Cayenne Turbo Coupé with four-litre V8 biturbo, which with its 550 hp and a maximum torque of 770 Nm manages the sprint to the hundred km/h mark in 3.9 seconds. But good: At Porsche, they have known for a long time that »SUV« contains the word »sport«. See above. 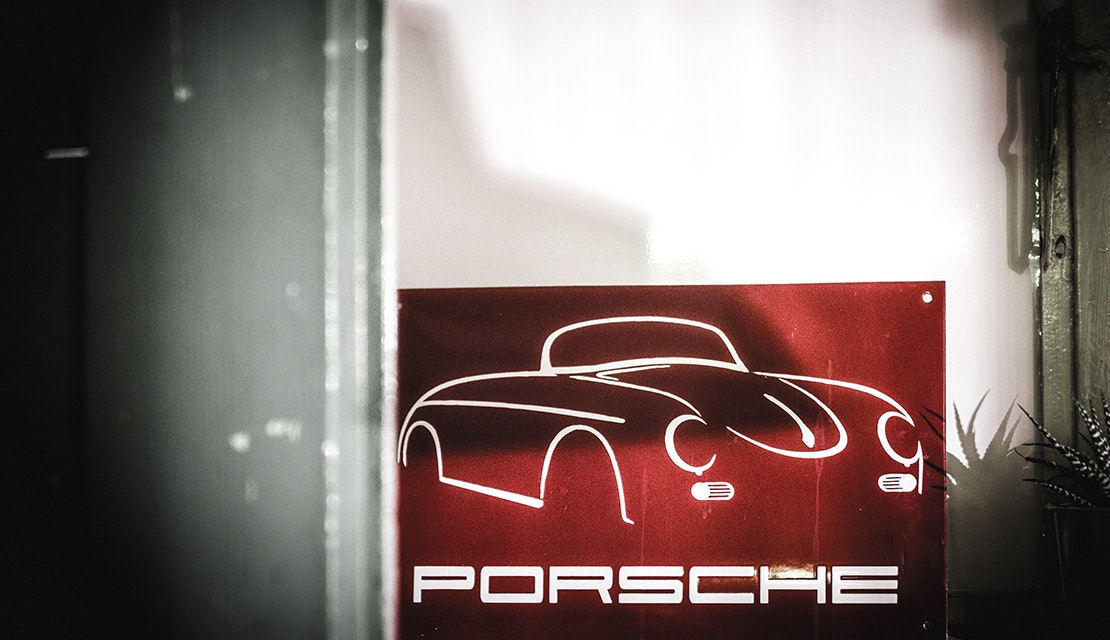