Catch 'Em If You Can

Whether Milan or Madrid: the main thing is that you have these essentials with you on your travels.

A Leica was once the mother of the reportage camera. With the Safari Edition of the M10-P, you remember your roots. 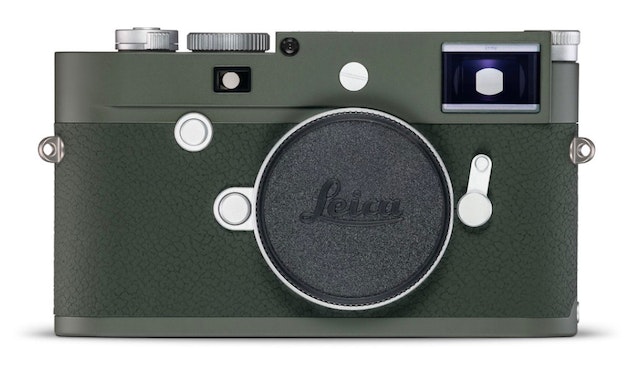 A Leica camera in the Camouflage Military Green. The chain of associations is rattling: March 5, 1960, Havana, Cuba. The photographer Alberto Korda targets the revolutionary Ernesto "Che" Guevara with his Leica, prints and photographs what will later go around the world millions of times as Guerrillero Heroico, the symbolic image of resistance against all forms of injustice. The M10-P Safari Edition doesn't come with a built-in symbol image guarantee, but with the usual durability that guarantees functionality even under tougher conditions. It doesn't have to be a revolution.

If you're a real agent, you like to stay anonymous. The Porsche Design passport cover stylishly conceals the view of nationality. 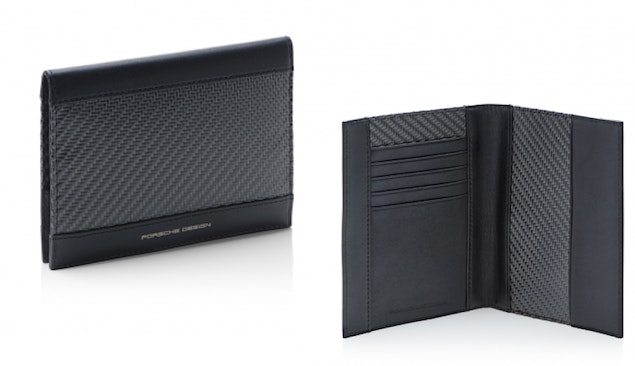 Imagine that: Immigration, London Heathrow Airport. And of course on a secret mission. It takes long. In front of you and behind you, various air travelers hold their passports in their hands. Already at first sight the trained eye recognizes the nationality of the fellow travelers. For an agent, a No Go. The passport cover from Porsche Design with genuine carbon resists travel strain and stylishly covers the view of the passport. There are compartments for credit cards. Our recommendation: the black American Express. 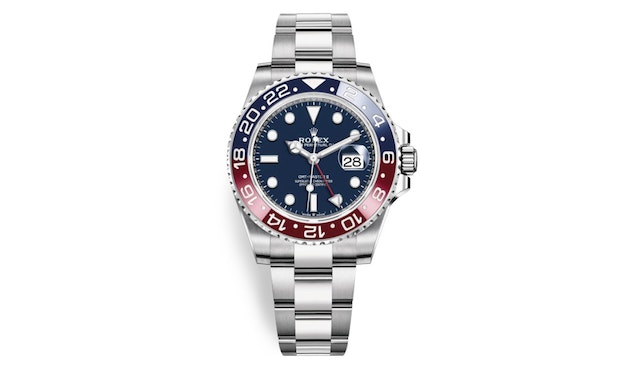 Philosophical question of our time: Coca Cola or Pepsi? We choose Pepsi. Better said for the Rolex GMT-Master»Pepsi«, which comes with 18-carat white gold.

Something for the eyes

Steve McQueen was wearing this model. Without punch line. 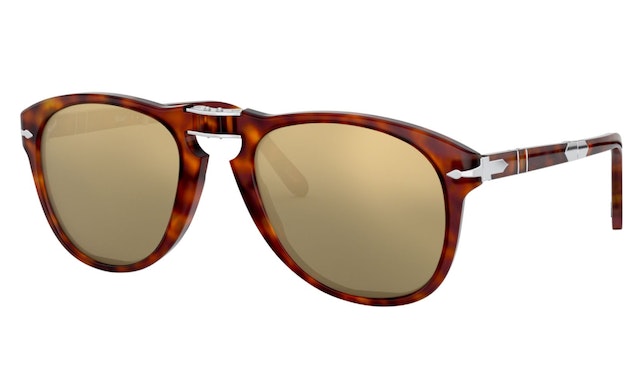 It was 1968, when Steve McQueen arrived at the movie set of "The Thomas Crown Affair" and wore Persol 714 sunglasses. The accolade for a brand, if you will. Why he wore the sunglasses is probably most easily explained by his unmistakable feeling for coolness. Now there is the new Persol 714 with 24K gold-plated glasses. What remains: the coolness factor.

A trolley that changes the world? I don't think so. But the M5 NASA edition by Horizn Studios at least reminds of the really important flights of mankind. 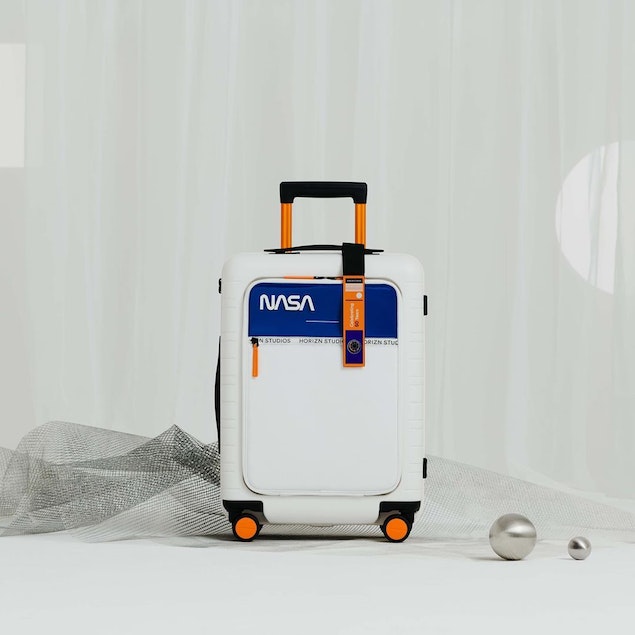 NASA is celebrating its 50th birthday. Horizn Studios pays tribute to this with a special edition of its M5 carry on bag. The design was developed together with Alyssa Carson, who at 18 years old, is the youngest astronaut to date. However, the trolley will probably not make it into space, NASA's statutes do not allow this when flying into space.

The Shake Pen Big has only one disadvantage: it doesn't allow any more excuses. 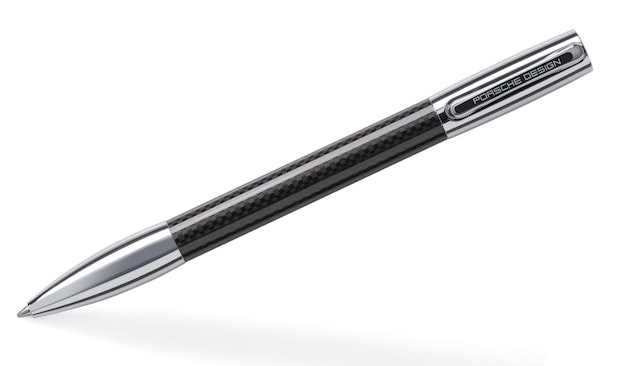 You're not supposed to look for excuses afterwards. But: if there had been a rule at university that every student had to write with a Shake Pen Big instead of using some cheap giveaway pen, we could have concentrated better. Because thanks to the noiseless shaking technique nobody could have disturbed the concentration in the lecture with the annoying clicking and probably something would have become of us after all.

Clinging to money is out of style. But to cling your money together can be stylish. 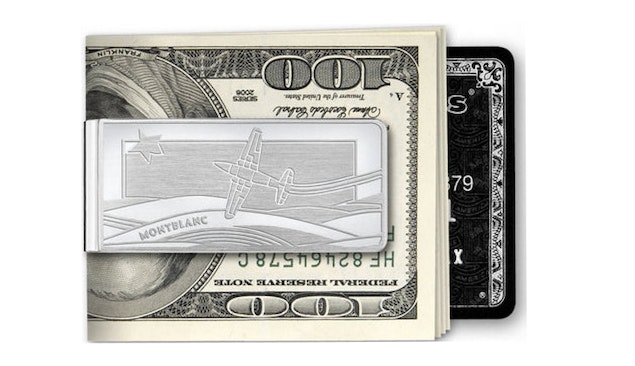 Often it is the details that make the difference. In the case of a money clip it may not be the decisive difference, but at least the overall impression changes. The Le Petit Pri(n)ce Montblanc stainless steel money clip with an engraved aircraft is inspired by the pilot, the symbol of the mentor and the father-son relationship. More expressiveness can hardly fit on 2.2 x 5 centimeters.