With a 911 to the Baja 1000? Oh, yeah. Especially when the sports car from Zuffenhausen, as in the case of TJ Russell's converted 964 Carrera 4, is particularly impressive. May we introduce: The Baja 911.

Contradictions are usually not that nice. Neither from other people, nor when it comes to one's own self-perception - the notorious cognitive dissonance sends its kinds regards. But sometimes the right contrasts that make the appeal. Like the small contrast in name and appearance of the Baja 911 by TJ Russell from California: Because »baja«, which means »low« in Spanish, does not really apply here. While others usually lower their vehicle, TJ has just raised it by 30 centimeters. 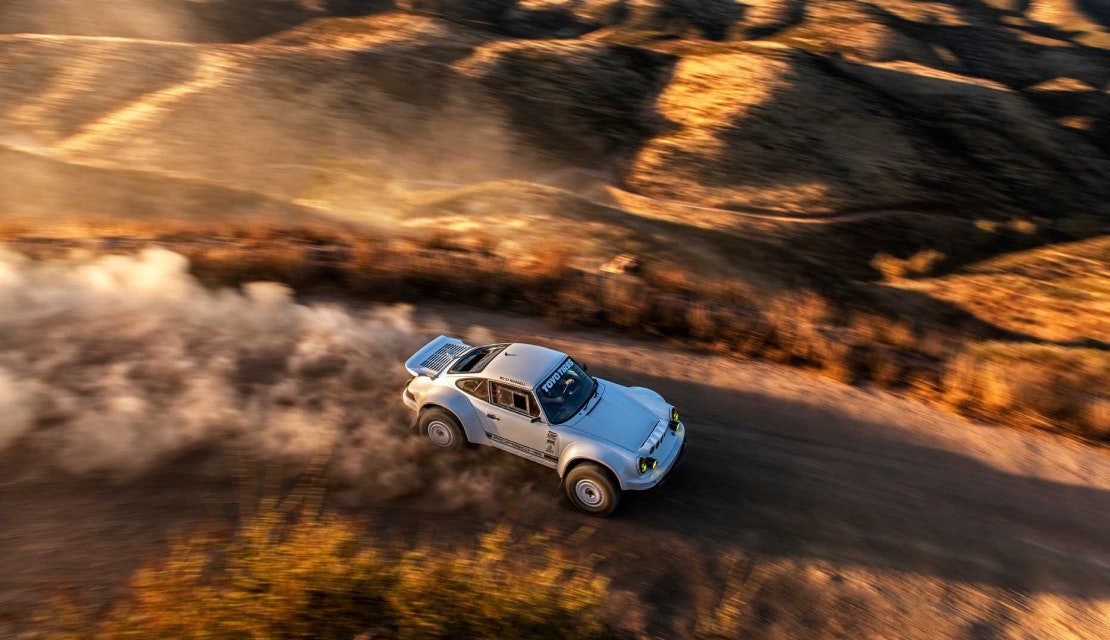 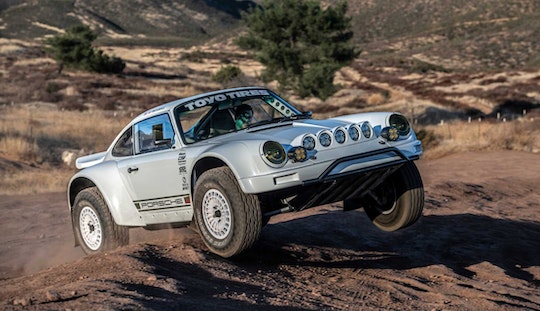 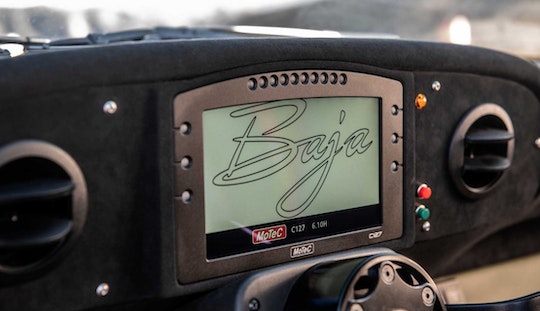 The name Baja is justly justified for this reason: The 911 was built with the aim of competing in one of the toughest off-road races in the world - the Baja 1000 in Mexico. This takes place on the name-giving peninsula »Baja California« of the Central American country. Low and flat? Just like the 911 it does not apply there either: Mountain ranges up to 3000 meters high meet the driest desert landscapes. There it takes: Power. Better: A lot of power. And: More off-road capability. 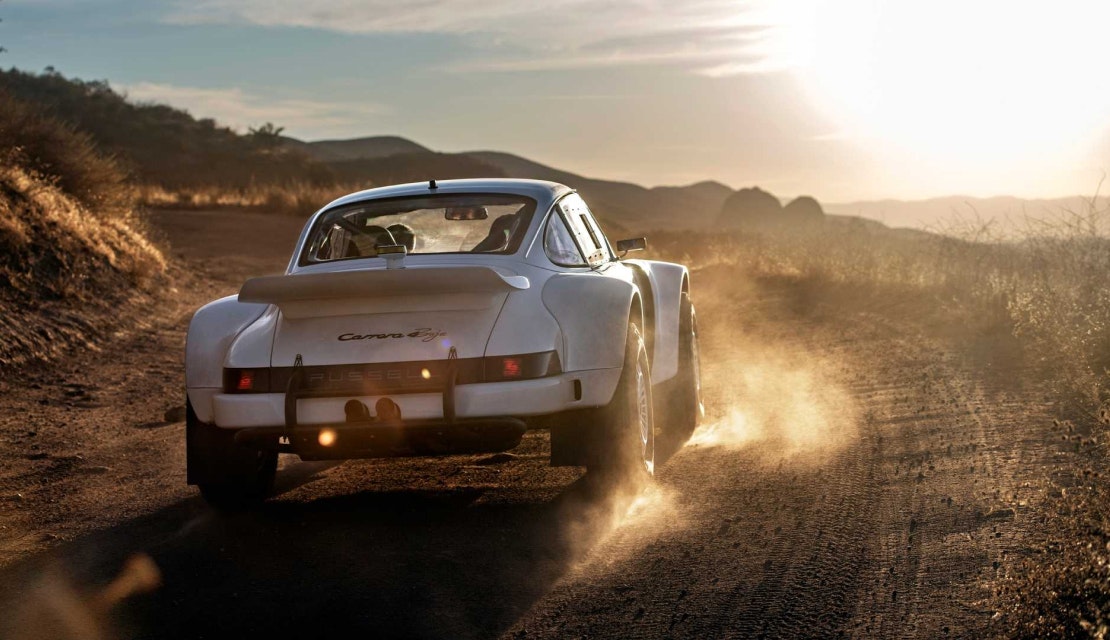 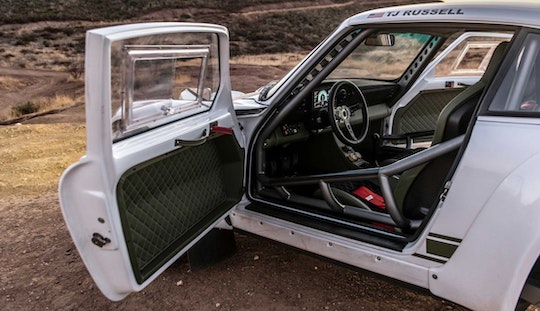 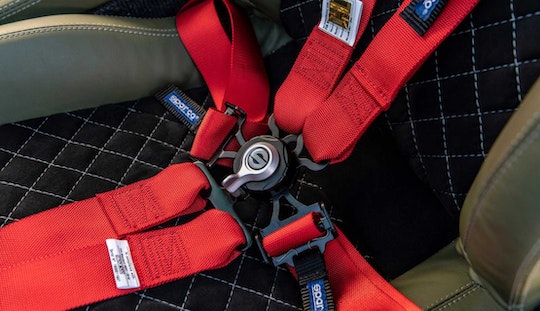 And it's only right that TJ has put a lot of effort into this - both in to the chassis and the engine. In addition to widening the track by 35 cm, the wheelbase of the former 964 Carrera 4 has also increased by more than seven and a half cm. Suspension travel of more than 30 centimeters? Also included. For the suspensions, the Californian relies on steel alloys used in aircraft construction - just right for extended flight between two dunes. They are only made possible by the 365 hp peak performance of his Boxer. 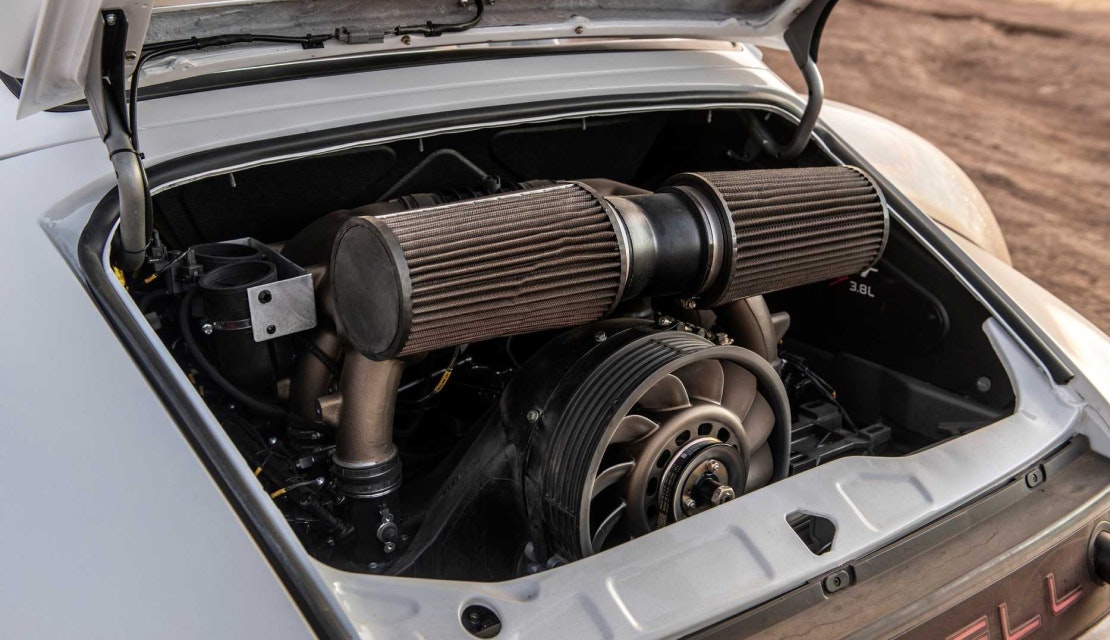 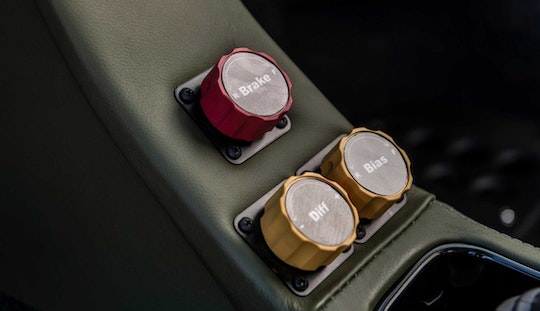 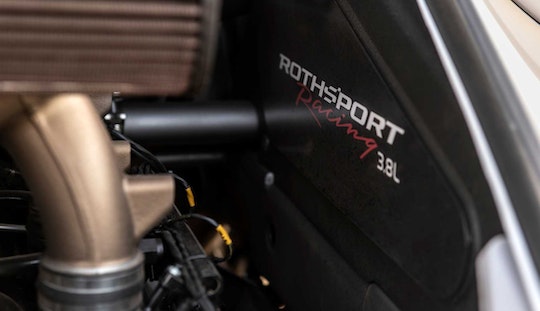 Bored up to 3.8 litres by Rothsport Racing, the engine draws not only 320 Newton meters of torque but also the well-known, pithy sound from its six cylinders. These, in turn, literally have a light time with the rest of the vehicle: By using lightweight composite materials on the wheel arches, bonnet, roof and doors, the converted 911 has lost a good 181 kilos. It weighs in at just 1.2 tons - and that despite the roll cage. And then there is another contrast: For many, a cage is the exact opposite of freedom. For TJ, on the other hand, a cage probably is the epitome of freedom. At least in the 911. 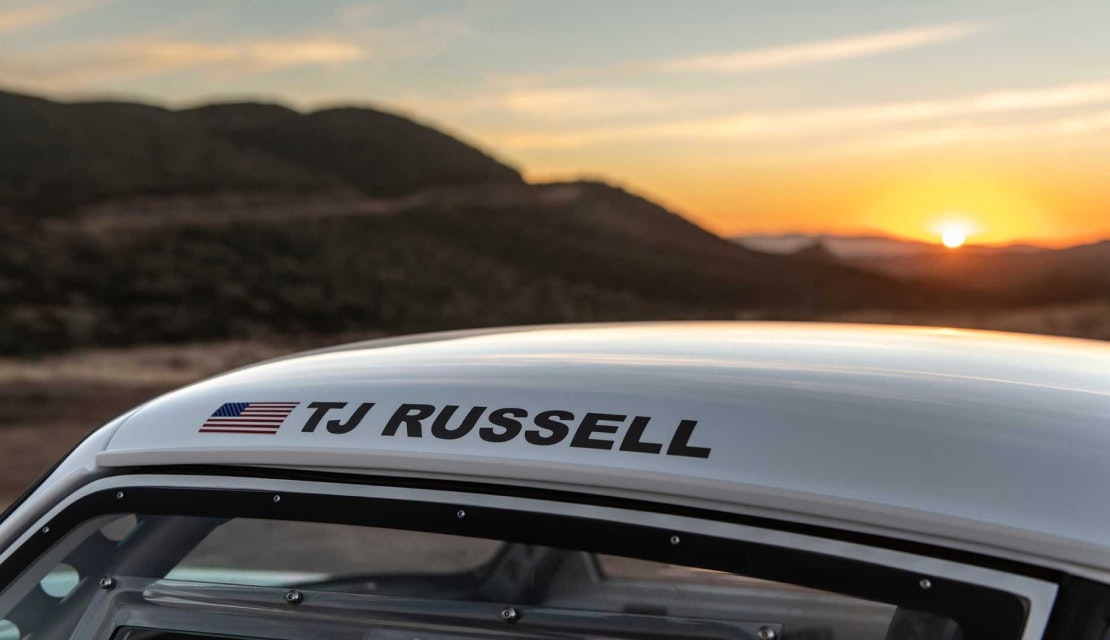