In the USA, a Porsche fan wants to sell his Cayenne Turbo S E-Hybrid - because the car is simply too fast for him. At first hard to understand, it is technically quite easy to explain: The top model of the Zuffenhausen SUV offers a lot of power. A glimpse into its technology.

You just read the most honest newspaper ad ever. In the main role: based on the price, a Cayenne Turbo S E-Hybrid. Here's nothing lousy but everything in perfect order. And thats's the thing: apart from its really outstanding driving performance, the owner likes his almost brand-new car. In other words: it's just a little too fast for him. And that's exactly why the Porsche fan wants his his car sold. We can't quite understand the ad, but at least we can explain it technically - because the tightened version of the SUV is definitely something special. 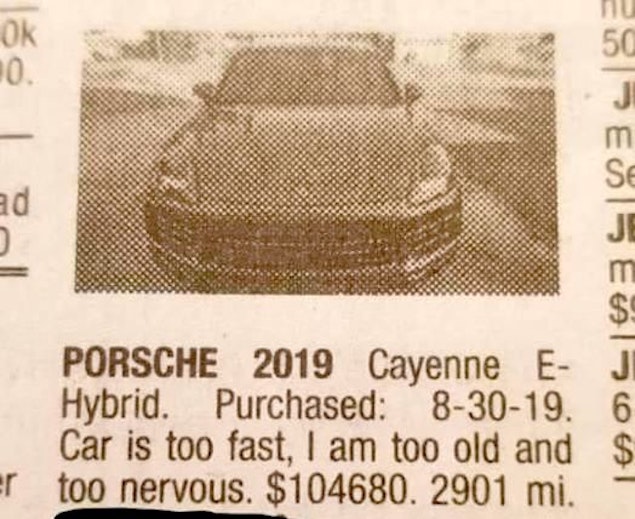 And that's thanks to the hybrid technology inside: In the third generation, the off-roader from Zuffenhausen in its fastest version has a 550 hp V8 engine, which is supported by a 136 hp electric motor. The electric motor, which sits between the combustion engine and the eight-speed gearbox, can not only drive up to 40 kilometres at 135 km/h, but can also provide a boost. In addition to the electronic separation clutch in the eight-speed tiptronic, the know-how from the hybrid super sports car 918 also comes into its own. When there is such a sporty interplay between the V8 and the hybrid module, a total system output of 680 hp and a torque of 900 Newton meters are achieved. 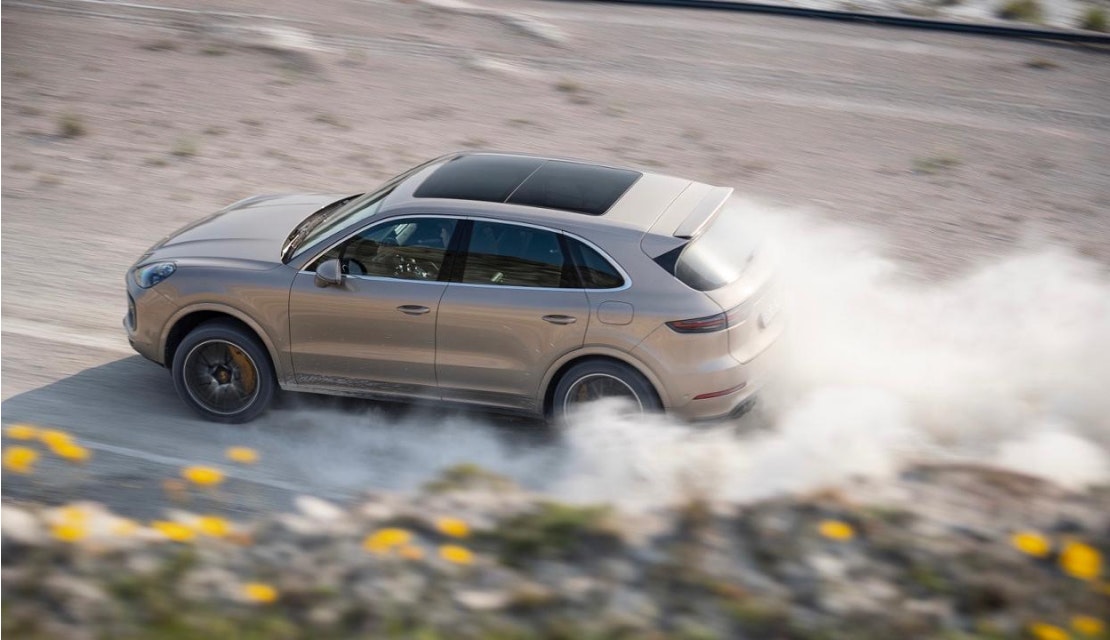 And these values do not only sound fast and sporty to some buyers, but they really are: 3.5 seconds from zero to 60 miles, a topseed of 295 kilometers per hour and a best time of 3:51 minutes on the Swedish Gotlandring speak for themselves. Especially because the »record« was set in the Scandinavian summer on the partly gravelled track of the world's first sustainable racetrack. In other words: All the more reason, then, to keep your Porsche. Or to buy one first. After all, it's not only fast on asphalt, but also off-road. 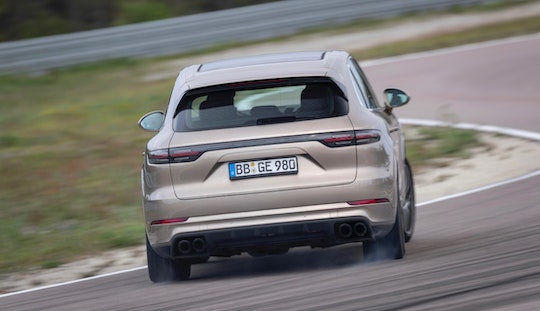 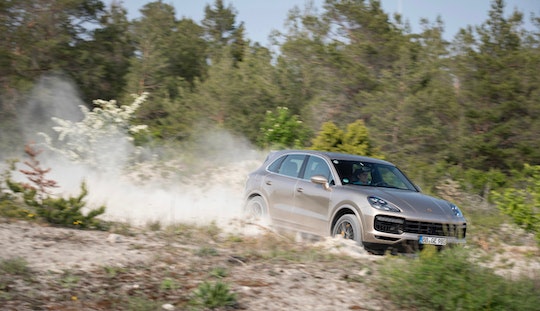