The story of three friends and a 911 that doesn't want to be an investment. Instead, it prefers to stand for shared values and to be driven by passion. Starring: Geissler, Pfeifhofer, Marack. And a bright yellow 964.

Air-operated lifting systems hiss, impact wrenches rattle, there is a smell of tyre wear. And the Marack Motorsport team, consisting of Johannes Geissler, Matthias Bucher and Susanne Marack, is packing up for today. The low sun bathes the pit at the Red Bull Ring in a light that is golden blond like Johannes' well-deserved after-work beer. Johannes started again today with »Sparky«, the bright yellow 964 Carrera 2. Door to door with their mutual friend and mentor Christoph Pfeifhofer. Johannes starts at the uniformity test of the Austria Histocup, the Classica Trophy. »For me as a beginner, this is the perfect introduction to »real« circuit racing,« says Johannes. And looks happily into the evening sky. 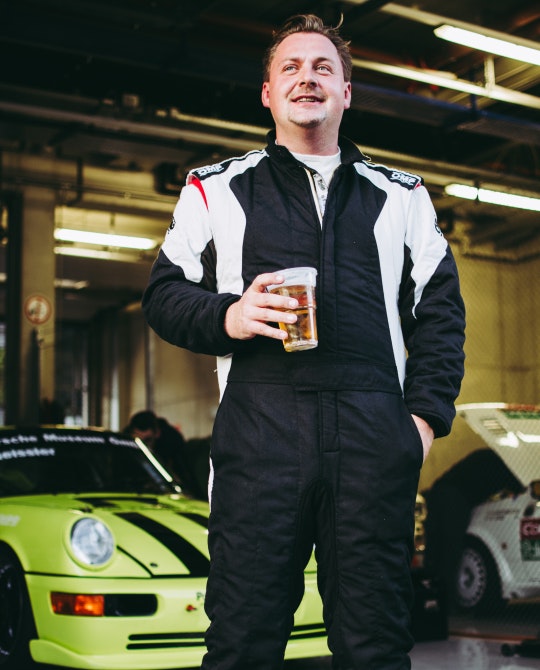 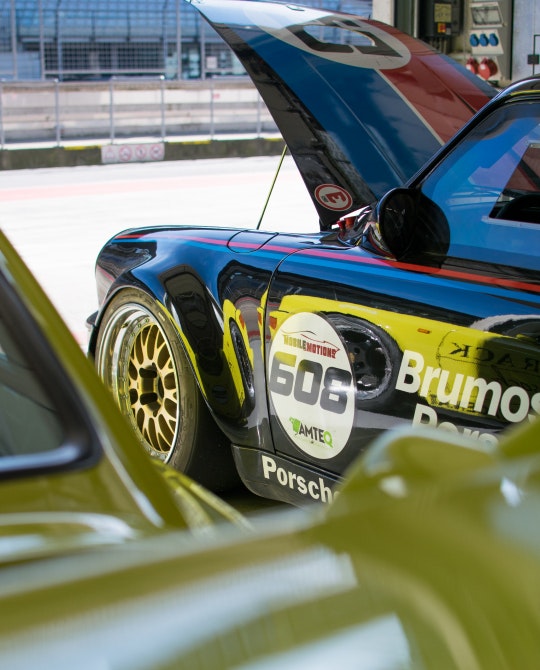 But let’s start at the beginning. One Saturday in September 2017, Johannes and Susanne are on their way from Munich to the Porsche Museum in Gmünd, Carinthia. Why: Susanne is looking for an automobile - investment and has many questions for the Porsche expert Christoph Pfeifhofer, whose family has run the only private Porsche Museum in the world for almost 40 years. Ideally it should be a 930 or a 964 RS. But not as just another hobby car, but rather as a good, drivable investment. If anyone knows what to do regarding that, it's Christoph with his expertise and excellent contacts in the scene.

Model year, color combination and co. Susanne and Christoph are just talking about the most important factors in the planned purchase of a 911 when they are interrupted. With a loud »FOR SALE« it bursts in to the conversation. Not Johannes, who was the first to discover it, but a 911. Built in 1991, just 26 years old, confident and in bright yellow. A 964 Cup conversion and currently still owned by a friend of Christoph. With roll cage, integrated lifting system, 3.8 litre engine and GT2 rear wing it pushes itself into the foreground. It is looking for a new owner. Not really the right car for Susanne to invest money in, but Johannes is very enthusiastic. Already before the short seat test it gets to him - the dream of motor sport flares up again. 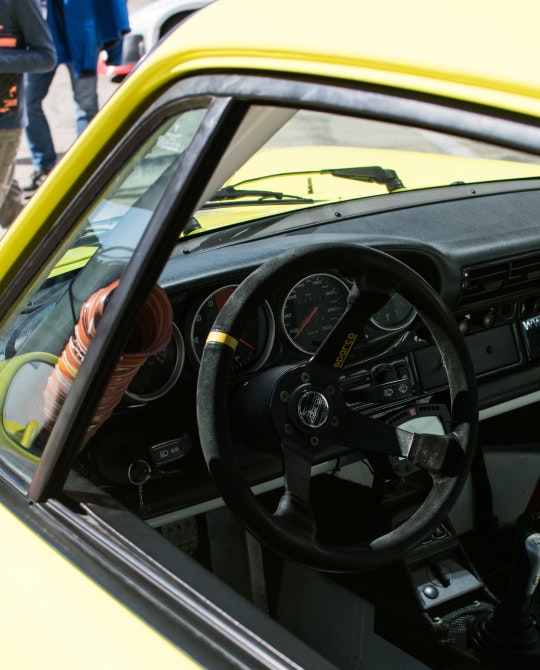 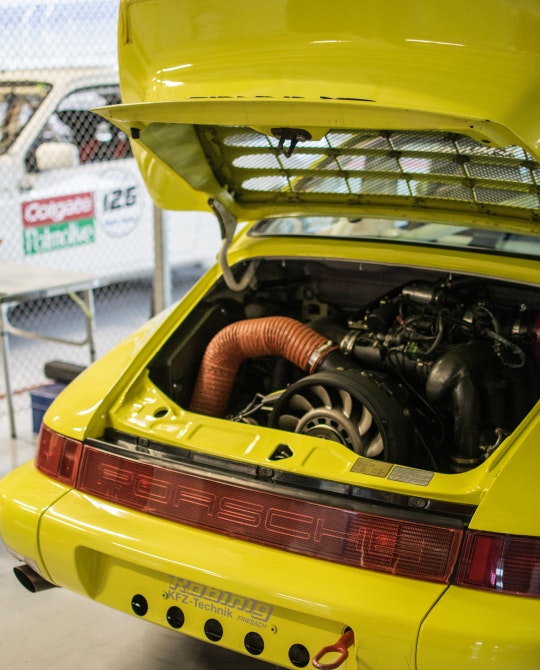 »The perfect car for me. You hardly dare to dream of it,« he looks back on the fateful day. Because only a few days later Susanne made a decision: »Why not support Johannes in his dream and start his own small racing team?« A little bit like Lord Hesketh back in the day. Instead of looking on for Turbo & Co. the decision was made that it would be the yellow 964 and her friend Johannes would race with it. But also that the 964 will be an investment. Not as originally planned with money in mind. But rather an investment in to common values.

Said, done: A little more than a week after their first meeting, Johannes and Susanne are on their way back to Gmünd. »Of course I stalled the Porsche four times in excitement. As a real sports car, the 964 with the racing clutch of course is not so easy to drive,« Johannes smiles. But at this point »Sparky« has already more than just sparked the interest. And Christoph not only tells him about the car and its technical refinements, but also tells him all about Racing. After all, the driver of a Porsche 965 Turbo S LM GT must know. How to build up a racing team? The optimal class start strategy and the first steps in motorsport? 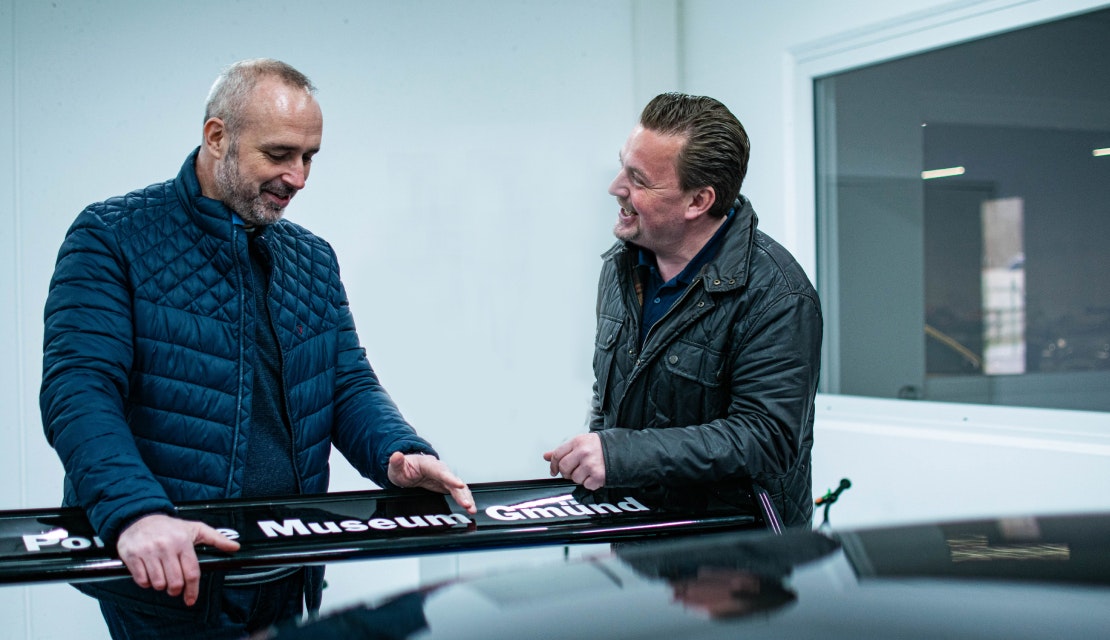 No problem at all, as it soon turns out - at least with the help of a good friend. »Christoph really took us under his wing there,« recalls Johannes. Through a ride, his first own test drive and countless hours of technical and tyre knowledge, not only his small Histocup career and the team grew - but also the friendship with Christoph, with whom they shared the pit at the Red Bull Ring again today.

The conclusion after three consistent seasons together? »The 964 stands for shared passion and values, friendship and cohesion. Just as it should be in the Porsche family. And also in a small racing team!«, says Susanne. That the first starts under real competitive conditions will probably not take place until next year, 2021, because of Corona? »Never mind«, she and Johannes agree. And laugh. After all, they are not interested in cups, nor in overly tough competition with the other pilots. »What counts for us is the fun and shared passion for Porsche,« Susanne adds. And of course »Sparky«, which now belongs to Johannes. 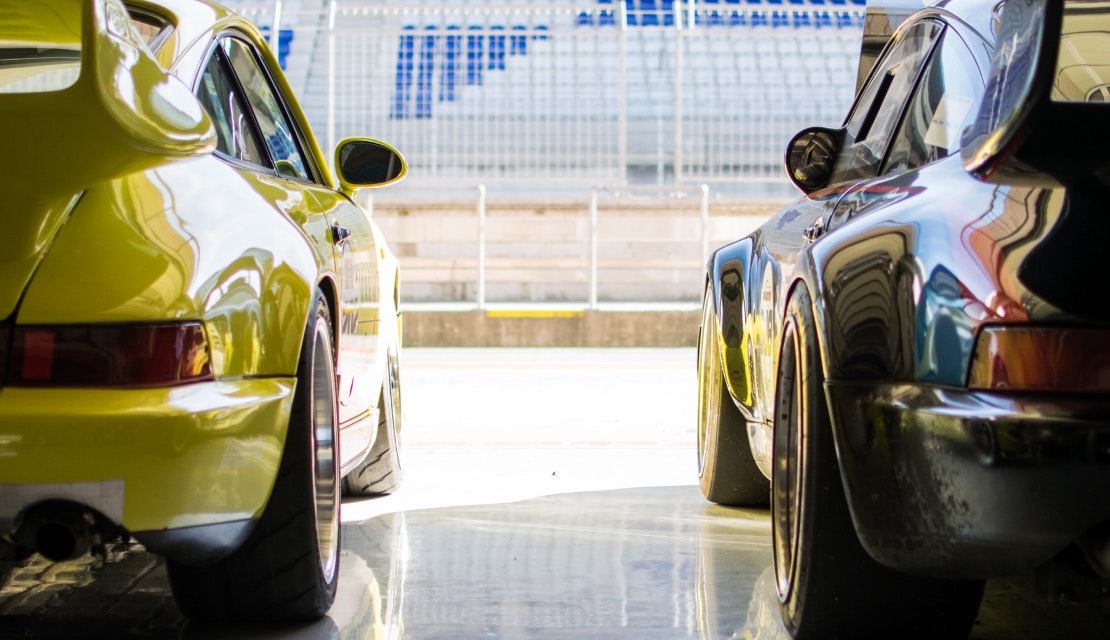