Boots for all eternity

The Red Wing Shoe Company has been producing footwear for what seems like an eternity. And their shoes last about as long too.

They are the SUVs of footwear. Ankle-high boots, made of sturdy leather, with cablelike laces and soles that look like white bacon fat. Elegant they are not, their similarity to bricks is undeniable, but in exchange they make wonderful hiking companions through forests, fields and bogs and you can wade through knee-deep water with them without getting your feet wet. They simply shake off the dirt, give snow the cold shoulder, moisture just falls off them. And in recent years, they’ve become a common sight in places where they have no business being at all: in the big cities of this world. Because today’s hipster wears Red Wing shoes, specifically »Classic Moc STYLE NO. 1907«. The popularity of Red Wing shoes certainly has something to do with the history of the company. After all, nothing is more attractive these days than authenticity – and if Red Wing is anything it is authentic. 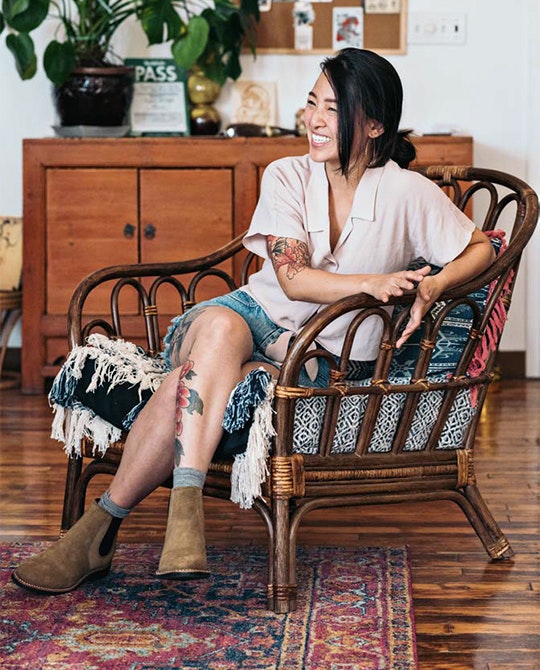 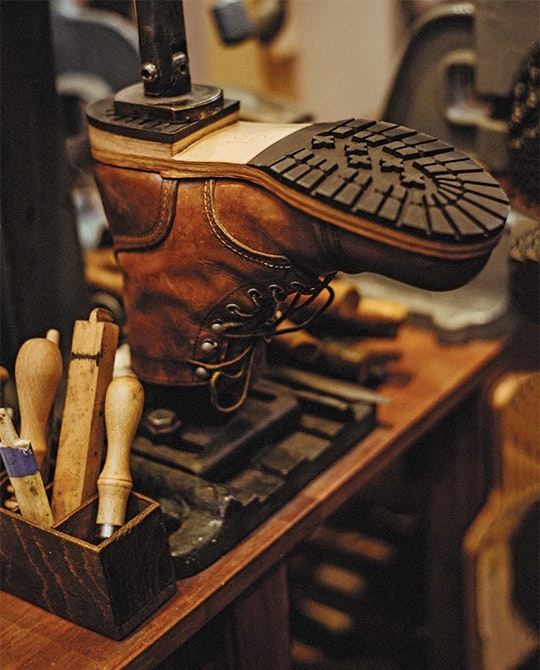 It all starts with a German immigrant by the name of Karl Beckmann who came to the US in 1873. He leaves his native Bremervörde and opens a shoe shop in Minnesota. In a town called Red Wing, of course. Beckmann is unhappy with the quality of the goods, so in 1905 he founds his own Red Wing Shoe Company. He sells his first pair of boots for $1.75. They feature laces, a flat heel and four buckles on the tall shaft. In 1907, Red Wing creates the aforementioned »Moc Toe« boot with no heel and with triple stitching. By 1915, the company is producing 200,000 pairs of shoes a year. That is in part because of the First World War: Red Wing makes heavy steel-toe shoes for American GIs. In the 1920s, the company also manufactures boots for oilfield and steel construction workers; classic work shoes, designed and developed to withstand tough working conditions. 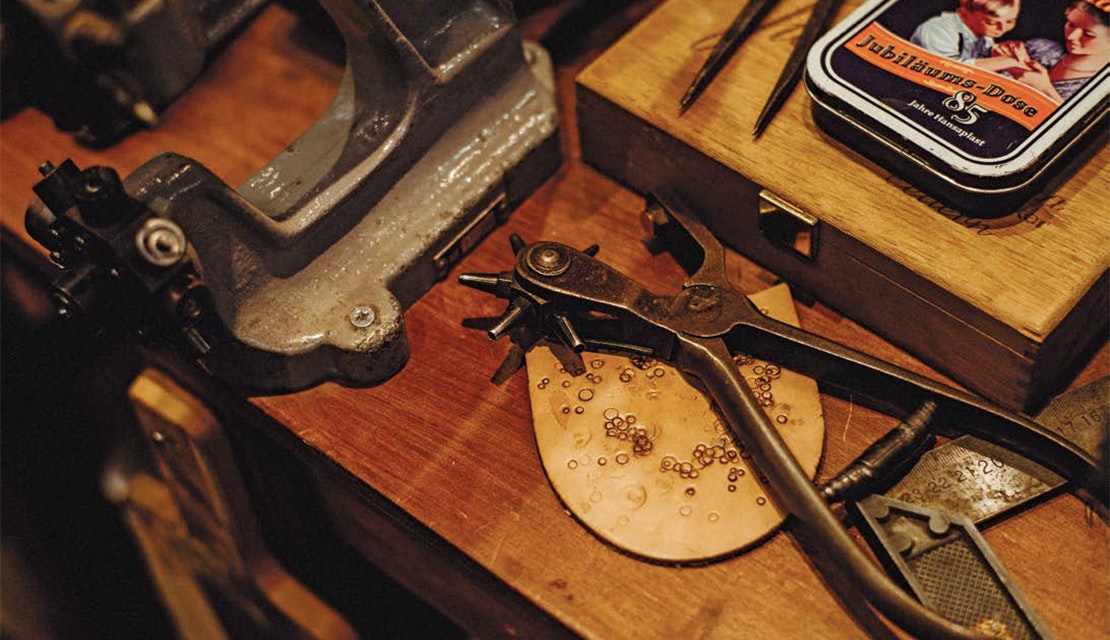 Sounds like a typical men’s shoe, but that’s not entirely true. Because there’s another part to this story. As early as 1926, Red Wing has got a boot for women on the market. Its name is »Gloria«. The advertisement shows a woman wearing long pants with a hat and walking stick. Now that’s emancipated fashion! In 2016, for the 90th anniversary, the company launches a new women’s collection. And »Gloria« is back. To be had at the Red Wing Heritage Women’s Store in Berlin, for example. The world’s first Red Wing shop for women opened last year not far from the German flagship store in Münzstraße. But no matter if you’re in Berlin, Hamburg, Frankfurt or Cologne, each and every store carefully measures your shoe size, offers expert advice and can arrange to have your worn-out soles meticulously repaired by a team of experts using original parts made in the USA. 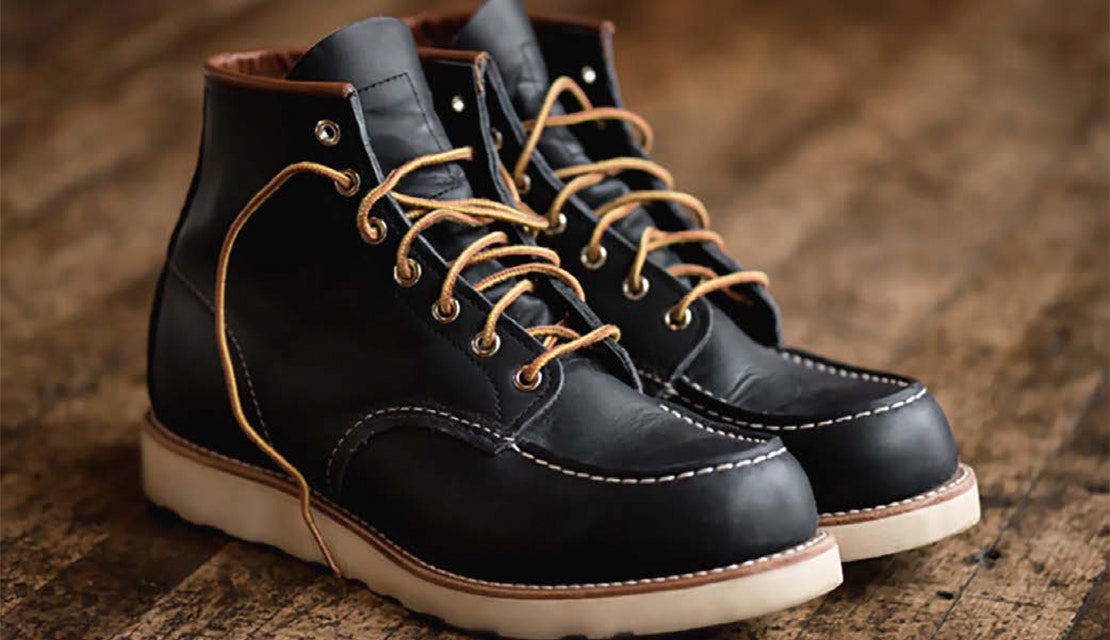 Red Wing owes the recent hype surrounding its shoes to the Japanese. They discovered Red Wing back in the eighties and helped establish their reputation as a fashion statement. At some point, the Europeans caught on that Red Wing makes shoes that last. Gabor Magyar, CEO of Red Wing Europe, once said that the company will certainly cater to the »hipster’s craving for longlived products«. But the company doesn’t want to depend too much on them. Why not? »That’s a passing fad.« Unlike the shoes. They’re here to stay.