Tackling the bad mood on the infamous Blue Monday? Either go to the pharmacy with specially prescribed mood enhancers. Or use a non-prescription alternative: the blue Porsche 718 Cayman GT4 on a race track for example.

Diagnosis: Monday. In itself bad enough. On top of that, today's start of the week is also the third of the current year. And thus the so-called "Blue Monday". According to a wild formula by Cliff Arnall, supposedly the saddest day of the year. Described by the variables

Means: The weather (W) plus the debts (D) minus the January salary (d), times the time since Christmas (T) and the time since the new years resolutions failed (Q), divided by the motivation (M) times the feeling of having to do something (Na). The only problem: How the weather can be measured or in which unit of measurement the motivation should be entered into the formula, the psychologist left open. Not surprisingly, science does not think much of the theory. On the other hand, it has been proven that a Monday drive in a Porsche 718 Cayman GT4 is particularly good for the mood. Contrary to the English language, the blue color stands for fun. And on top of that, the sports car from Zuffenhausen also shows triple effect. Our package insert. 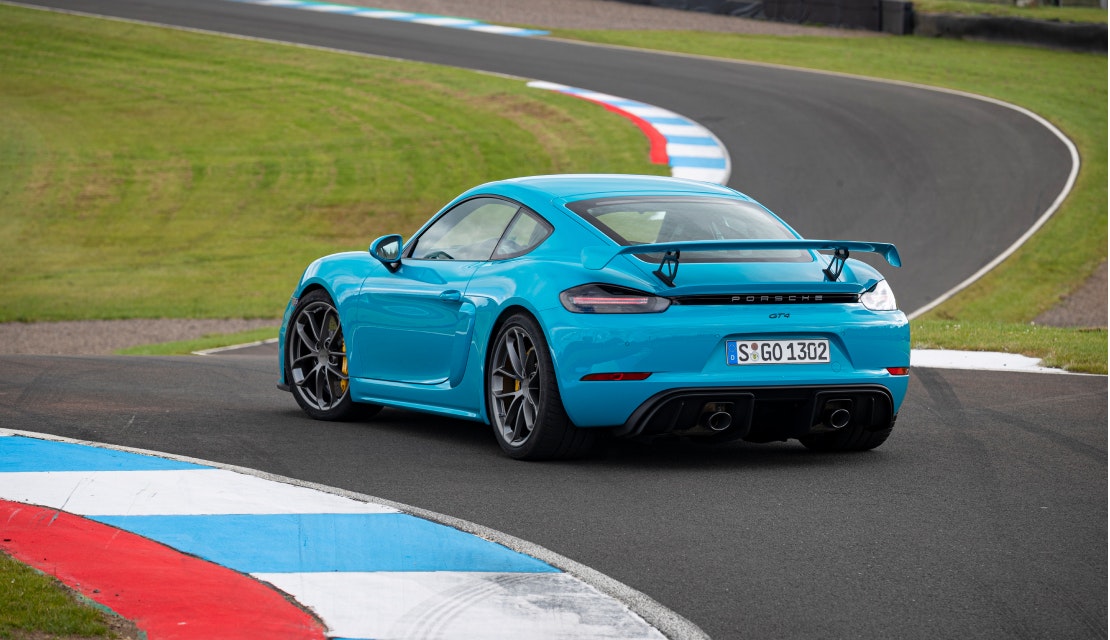 No matter how twisty the week is, with enough grip you can handle just about anything. While the wings provide downforce and stability in changing sections of the track, the suspension also reliably absorbs Monday potholes. Who says that being down to earth is something bad? 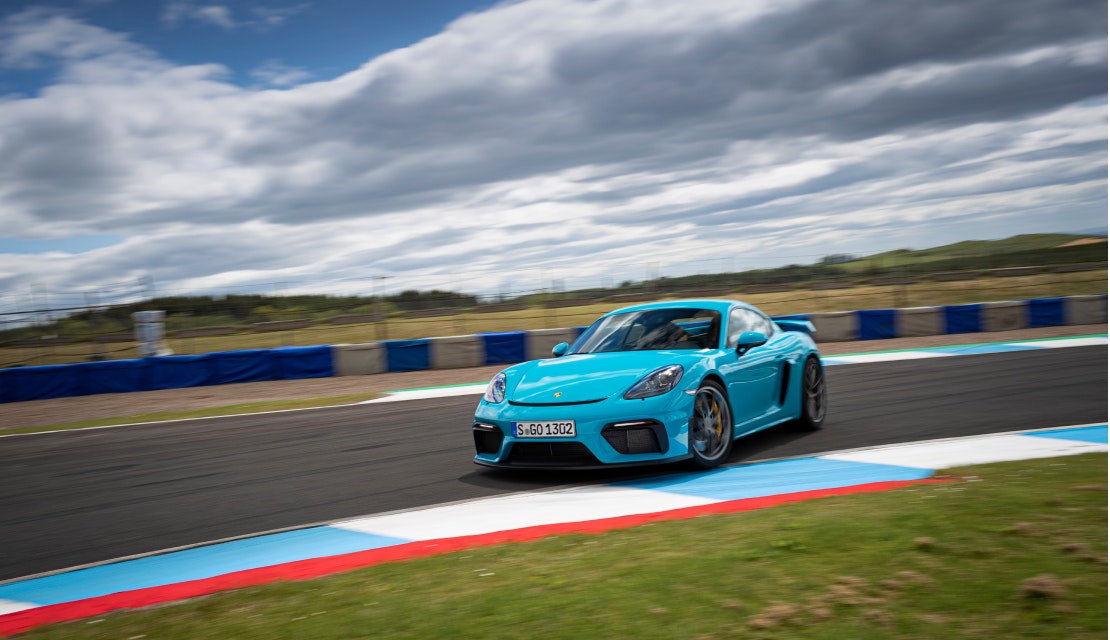 "If you drive horizontally, you see more": If you look at the beginning of the week from a different angle with the GT4, it can also be quite positive. Because where there is a Monday, there must also be a weekend. Either just before - or a bit later on. 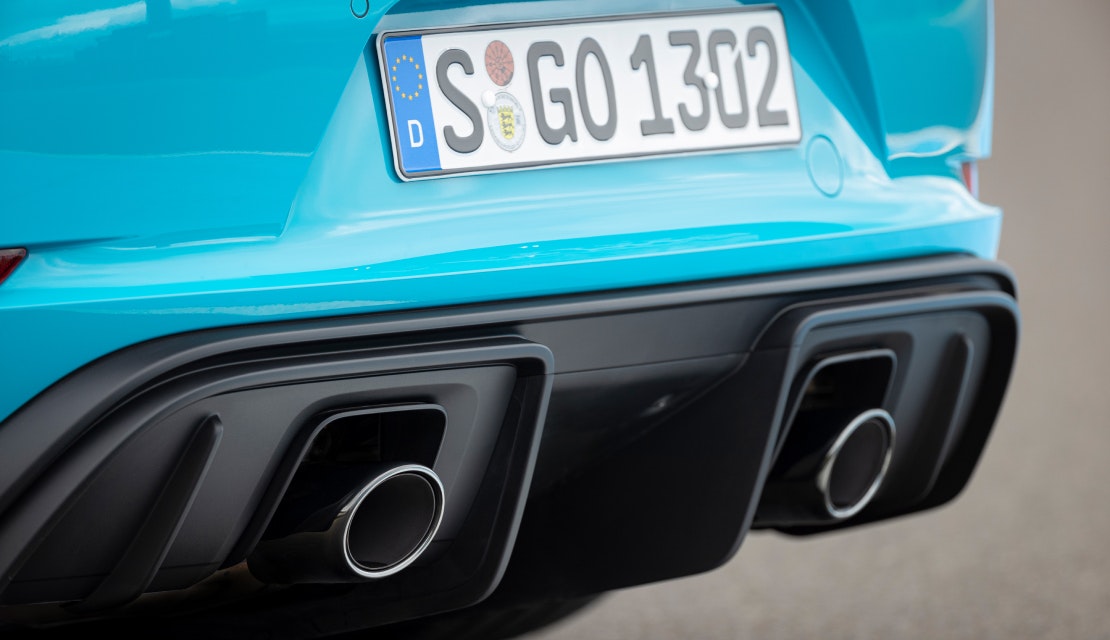 »Blue Monday«? Never heard of it. Especially not in the Cayman GT4. Because his positive vibrations easily drown out the third Monday of the year. Especially when the exhaust is in sports mode. And revs up to 8,000.