»From day one, I wanted to produce jeans that were 100 percent made in Indonesia,« says Ahmad Hadiwijaya, the founder of Oldblue Co. A typical sentence of the sort you say in retrospect and that makes it all sound so easy. Though it was anything but that. In the beginning, everything seemed to be against him – starting with the fact that in 2010 Hadiwijaya was still studying economics and had no idea of cutting, design and manufacturing. 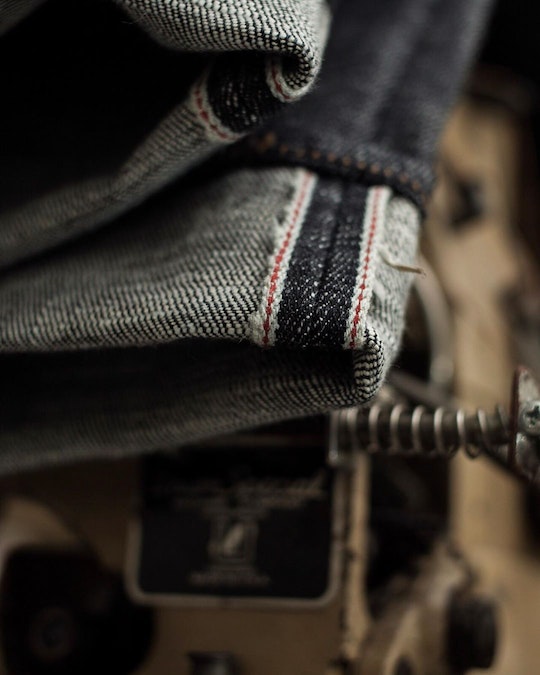 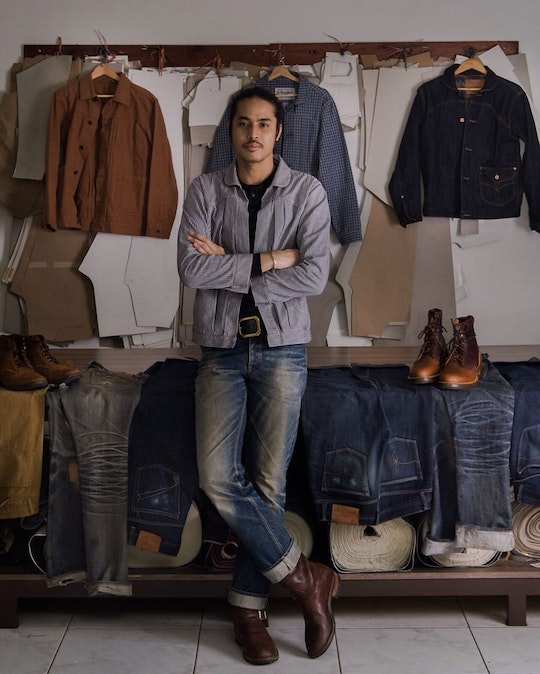 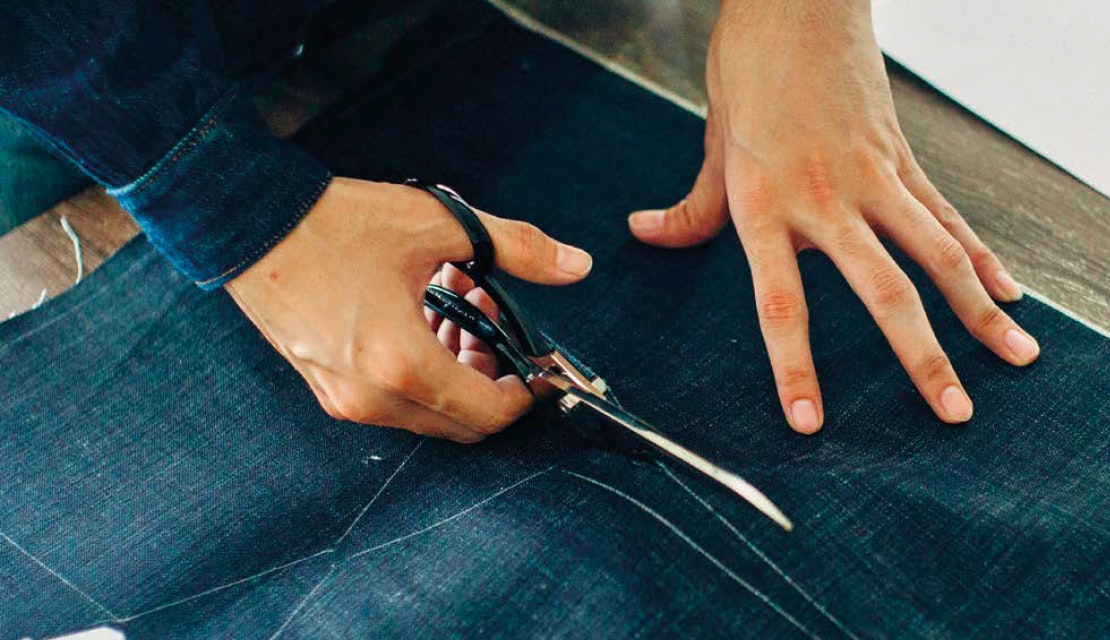 The only thing that he had was his fascination with denim. »I told everyone that there’d be a jeans boom here one day.« Not imagining that he himself would be part of this boom. Especially since Indonesians, despite the tropical climate, have a penchant for heavy denim. »I thought that’s crazy, but Indonesians prefer the high contrast of heavy jeans.« This inclination forms the basis for the successful jeans from Oldblue Co. The Jakarta-based company only makes jeans with a denim weight of 19 oz. (644 g/m²) or more. In Europe, a denim weight of 12 oz. is usually considered sufficient even during winter. 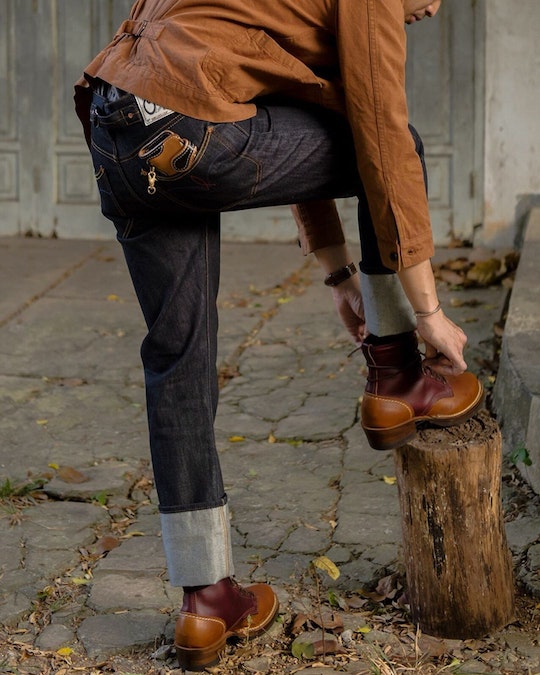 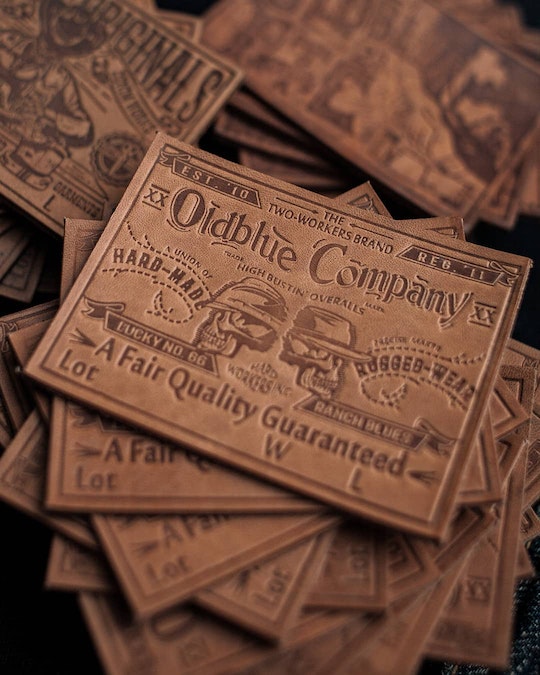 Although Oldblue Co. addresses this preference, it was difficult to gain a foothold on the local market. Indonesians were overwhelmingly buying affordable jeans with a modern cut. But Oldblue Co. wanted to make original, American-style, wide-leg jeans as worn by blue-collar workers in the late 19th and early 20th centuries. »That was the best time for jeans design,« explains Ahmad Hadiwijaya. »Everything was determined by the philosophy of form follows function.« But heavy denim presents certain problems in production. Many manufacturers didn’t know how to work with it and 19 oz. jeans have to be cut and sewn completely differently. 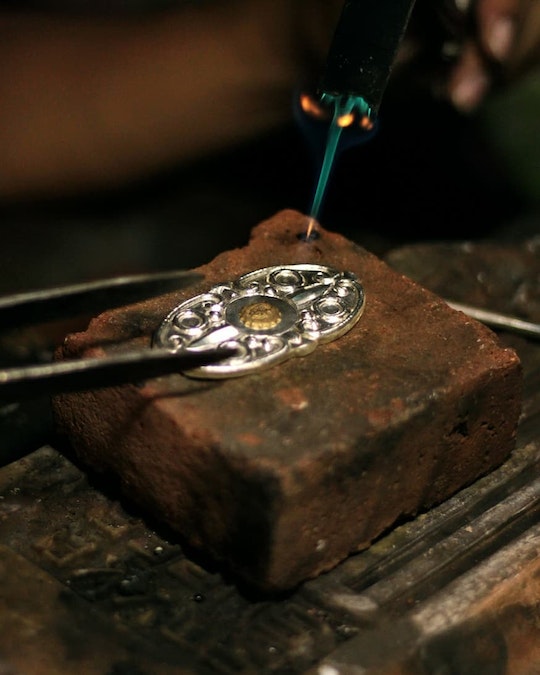 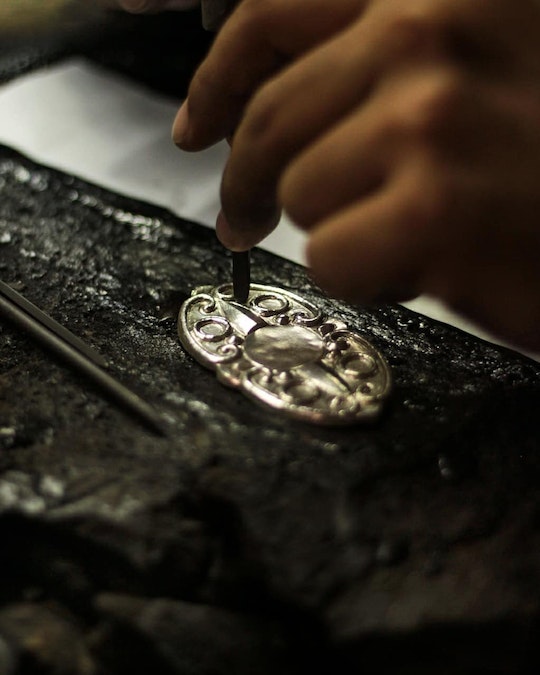 Oldblue Co. has accepted the challenge, and more: The company is committed to responsible and ethical production practices, something that is not so easy in a country known for cheap production, counterfeits and sweatshops. And yet it works. »In the end, we achieved what we set out to do,« says Hadiwijaya, »namely, getting people excited about denim made in Indonesia.« That, too, is the sort of sentence that makes it sound so easy. In retrospect.