Standstill is regression - the champions of the world know that. The sport doesn't matter, whether on the racetrack or on the tennis court.

Speeds beyond 200 kilometers per hour, load shift and millimeter precision work on the line? This can only be about motorsport. It doesn't have to be. Could be tennis. It's just the time again for the Porsche Tennis Grand Prix, which of course takes place in style in the Porsche Arena in Stuttgart. The world's top tennis players fight for a 911 Carrera 4S. 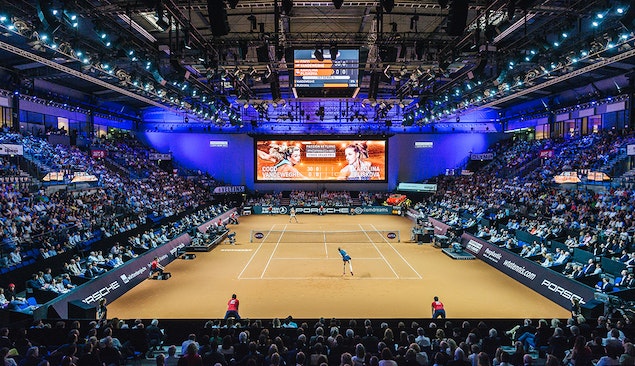 The world number one Naomi Osaka is at the start as well as the current best German tennis player, Angelique Kerber. But one is missing: Serena Williams. But she drew attention to herself in a different way. On the British online platform "The Business of Fashion" she revealed her secret of success in an interview. "As an athlete, I must always be one step ahead of my opponent," she said. And the same applies to her up-and-coming fashion company "S by Serena". At Porsche, too, they know a thing or two about speed as a guarantee of success. Although the Swabians don't always have to do everything first. But if they do something, then it may well be the first place.

In any case, both philosophies have passed the practical text in the past. With 23 victories in Grand Slam tournaments, Serena Williams is for women's tennis what Porsche is with 19 overall victories at Le Mans: the undisputed number 1 in recent history. The way there? Hard, but doable. At least if you're a champion in your head. And especially not conventionally or on well-trodden paths, that's obvious. 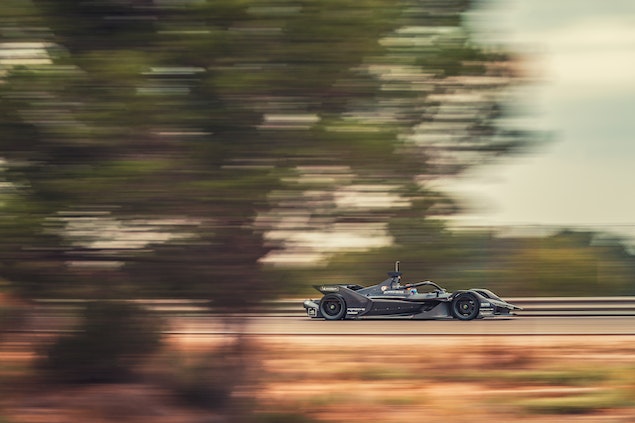 Looks like this in practice: Always use your own serve and transform the ace before the competition can serve. And remain open to new ideas. Just like Mrs Williams with her fashion label. Or the Porsche motorsport team, which wants to stir up Formula E from the coming season. Back to the future, so to speak, because the first Porsche that Ferdinand Porsche built at Lohner 1900 in Vienna was also electric. Advantage Porsche.