Holidays are for relaxing. But you can also do things in your free time: go for a drive, visit your family or clean up a bit. With a little luck, you can even find things you didn't expect when while cleaning. The ideal case? An old Porsche in the barn with a very special history. Our top 5 of rediscovered Porsche. 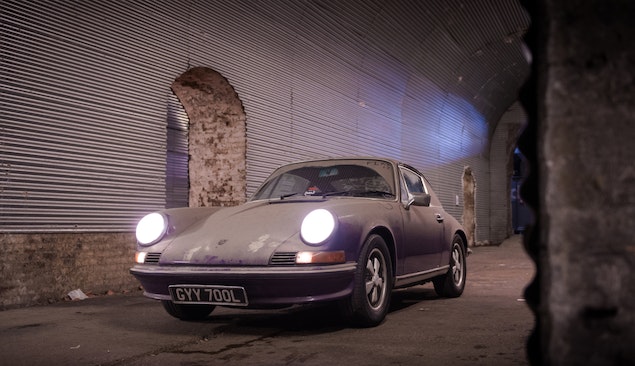 Old love doesn't rust, they say. That's right. The best examples for this wisdom are Graham and his 911 T: Purchased as a dream car and used as a daily driver, a professional project in the United Arab Emirates initially separated the two for a year. But for Graham, one year quickly turned into a whole of ten. And the 911T built in 1969? Waited faithfully in a multi-story car park without giving in to the rust. Only the battery went empty in the meantime. This was quickly changed and beside the flat tires only one fuel line had to be replaced, then the two of them just drove back to Goodwood shortly after Graham's return to England. 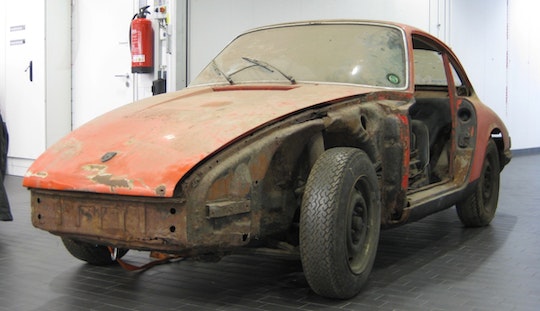 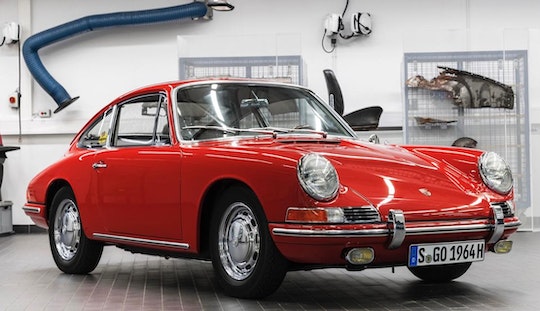 Who said there's nothing decent on TV anymore? On August 5, 2014, a well-known private broadcaster from Germany calls Porsche to find out about the value of two 911s found in a docu-soap. Then it becomes clear in Zuffenhausen: Number 57 is alive! We are talking about one of the first 911 ever. Chassis number "300 057" from 1964 even began its life as a Porsche 901, i.e. it was produced before the brand name was changed to 911. Porsche did not hesitate for long and closed the deal for the classic without further ado: One year later, number 57 is back on its wheels and driving on its own - with a completely overhauled original engine.

His first ride in a Porsche? Hopefully the law graduate at the time didn't forget. It happened to him, however, with his 911. Back then he received it for his graduation, but the 911 had to wait a long time for its defective oil line to be repaired. Luckily for the lawyer, cars can't claim damages themselves: Because it was 43 years before he remembered the car and the planned repairs. We are sure: There is now more than a oil pipeline due. But if anyone makes it back onto the road, it's this Original 911 from 1965. 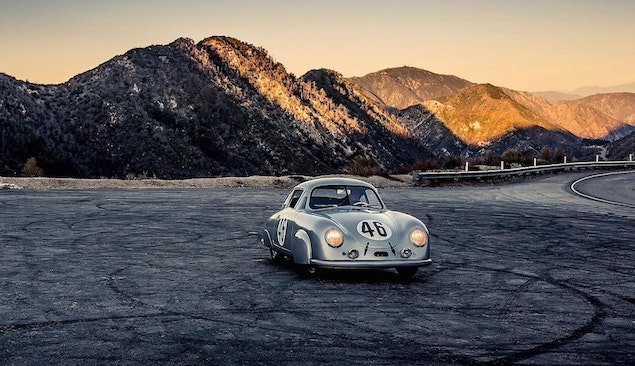 The best Le Mans undercover story since John Winter: Although the 356/2-063 didn't have anything to hide from a worried mother, it still left its surroundings unclear for a long time about its class victory in the legendary endurance race. Started as a Gmünd-coupé with an aluminium body, it found his way into the open market after its triumph in 1951. Over various previous owners and a conversion to a Spyder he then got to Cameron Healey in 2009. His friend and 356 expert Rod Emory quickly recognized the value and personality of chassis number 063. And restored the legendary car for Healy in a contemporary way. New roof and worthy appearance for a Le Mans winner of course included. 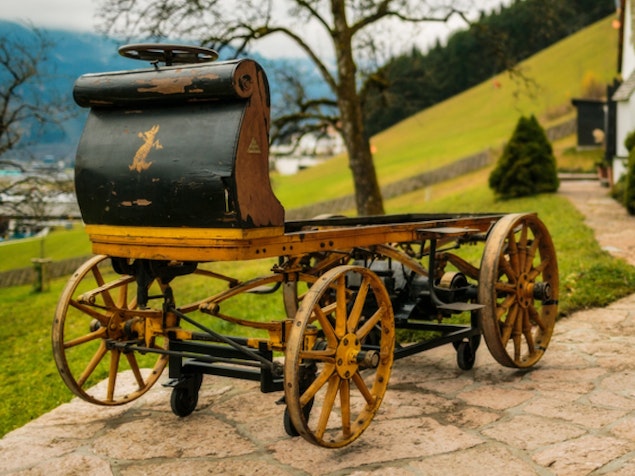 No other Porsche in the list tops the at least 111 years without a public appearance. How is that supposed to work if the brand doesn't even exist for that long? With the P1 from 1898, built by Ferdinand Porsche. Presented as the "Egger-Lohner-Elektromobil Modell C.2 Phaeton", it was the first vehicle that the later company founder designed. In 1902 the car with electric motor disappeared into a warehouse and waited for its rediscovery. And it got it big times in 2014, when it was allowed on the stage in the newly built Porsche Museum on his fifth birthday.