Bad Boys for Life: Hunting Villains in a Porsche 911

The different K-911: sometimes the best friend of a policeman is a Porsche and not a dog. Will Smith and Martin Lawrence proved this with the 964 Turbo 3.6 a good 25 years ago in the first part of the »Bad Boys« saga. In the third and upcoming part »Bad Boys for Life« they hunt gangsters behind the wheel of a blue 911 Carrera 4S.

This question from the opening scene of »Bad Boys« gets answered pretty quickly for Martin Lawrence in the role of the policeman Marcus Burnett: Not available, at least not in the black 964 Turbo 3.6 from the first movie of the trilogy. But in 1995 you wouldn’t it anyway – with Will Smith as Detective Mike Lowrey at your side it never gets boring. And the movie itself was fast paced too, thanks to powerful turbo thrust of the bespoke Porsche. A good 25 years and a sequel later? In the third part of the Miami cop saga, there is a joint effort again, for Lawrence, Smith - and of course a 911. 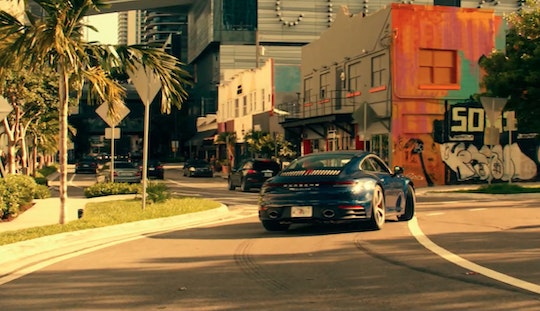 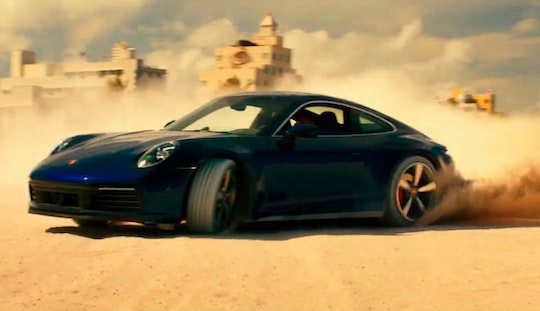 The latter appears from January 16 as the Carrera 4S of the 992 series. Although it isn't owned by legendary director Michael Bay like its air-cooled predecessor from the first part, it does shine: gentian blue paintjob, 450 hp, four-wheel drive, red brake calipers and Fuchs-style Wheels make the new 911 a blockbuster itself. In addition to significantly more power than the 964 Turbo, the 4S finally also offers a cup holder on the hunt for a drug boss - and that, like a lot of action, is part of the standard equipment in »Bad Boys for Life«. Michael Lawrence in the role of Marcus Burnett will surely be happy. 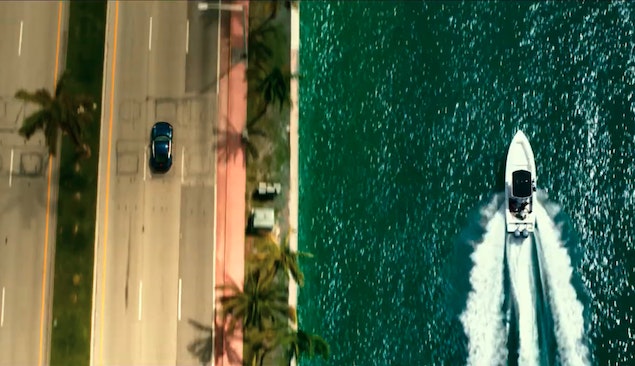