Back2Tape: Niko Hüls on the tracks of Hip-Hop

What do London, Berlin, Paris, Copenhagen, Amsterdam and Barcelona have in common? They are all strongholds of hip-hop. And were visited by the music journalist Niko Hüls for the film series »Back2Tape« by Porsche. His means of transport: the Cayenne S.

Hip-hop connects. But not only its essential elements rap, graffiti, DJing and breakdance, but also people from different backgrounds. And all this with a respectful mindset. It's not us who say that, but Niko Hüls. He is head of the legendary magazine »Backspin«. And for the documentary film »Back2Tape« he slipped into the role of the expert tour guide. At the wheel of a Cayenne S, he searched for the roots of hip-hop in Europe in London, Berlin, Paris, Copenhagen, Amsterdam and Barcelona. For what they have in common. But also for his icons. And in the process he meets musician Kool Savas, artist Lars Pedersen and sneaker expert Edson Sabajo, among others. 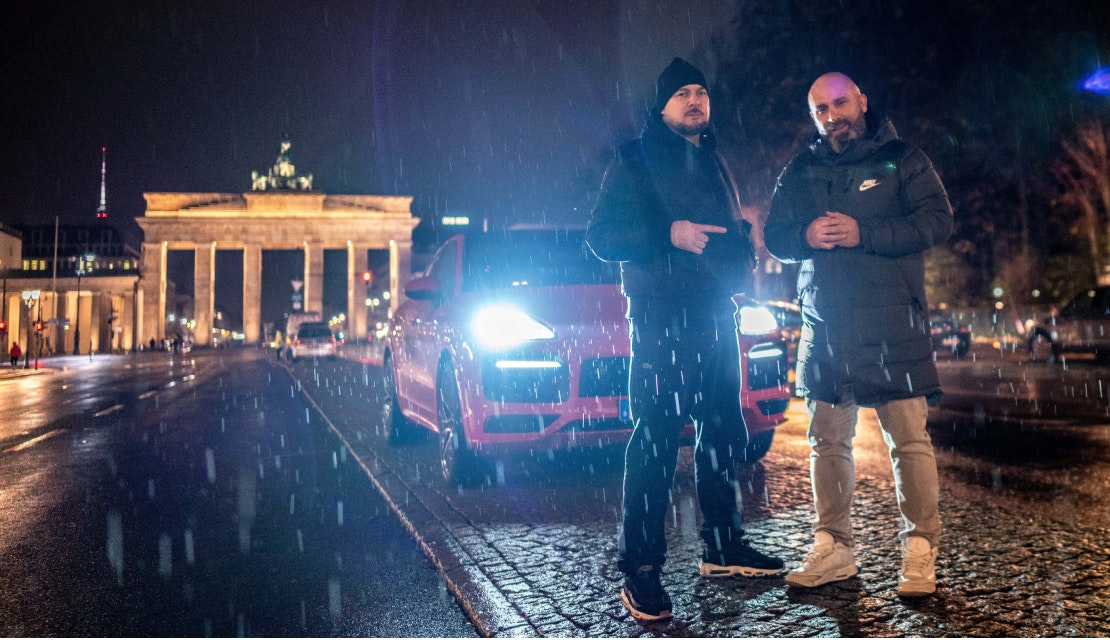 We're happy to sit in the passenger seat for an hour and twenty minutes. And not only do we listen very carefully, but we also consider whether, apart from the above-mentioned elements and respect, there are perhaps other things that distinguish hip-hop? When we think of Kool Savas' own Cayenne, numerous Zuffenhausen cameo appearances in hip-hop music videos or the 911 recently painted by artist René Turrek, we get an idea ... 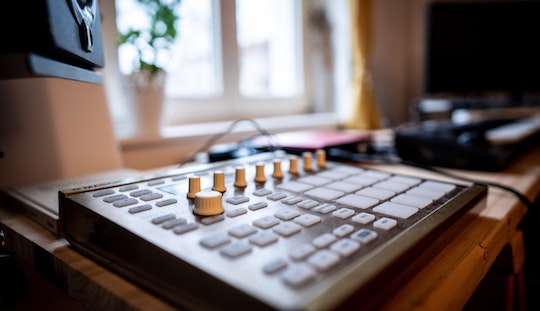 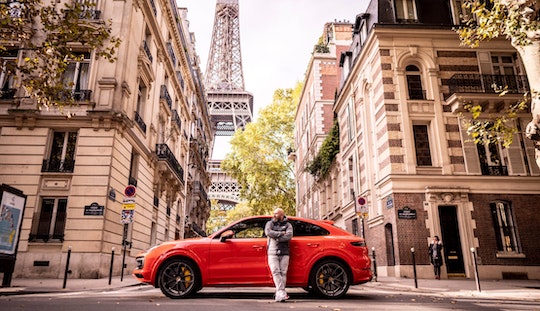 And what do you listen to on a European road trip when it is allowed again sometime? Niko Hüls shows us that as well -with his 66 songs strong Spotify playlist. Our favorite: »The Way« from Apex Zero.