Brace yourselves... spoilers are comming. You're still welcome to take a look. We're not telling you the end of the season for Game of Thrones. Instead, we show what no one can overlook anyway: the most impressive spoilers in Porsche history.

The game of the Iron Throne has begun. But who's going to win? Can the Night King and his army of undead be stopped at all, especially now that a frozen dragon is fighting in his ranks? Will Winterfell Castle, the North and finally all seven kingdoms fall? And what actually goes on between John Snow and the Mother of Dragons Daenerys? An affair or real love?

We'll see. In the best case. Since yesterday the new and at the same time final eighth season of "Game of Thrones" is on Pay-TV. In the worst case, however, we are informed in advance of essential elements of action on the Internet or by friends. Unintentionally. This is called a "spoiler", but youcould also say spoilsport.

The automotive spoilers represent the opposite. They change the air flow in favour of better grip, which is why they could also be described as fun-bringing.

We picked out the most impressive models - and subjected them to the "Game of Thrones" check. 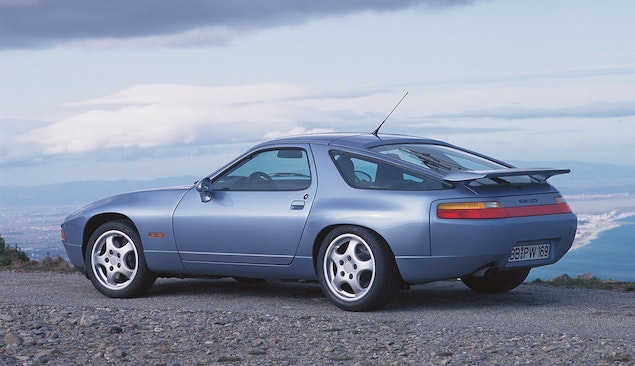 The body of the Porsche 928 GTS is the Tyrion Lannister among the spoilers. Small in its appearance, but aerodynamically so intelligent that, in combination with its V-8 front engine, it is a great Gran Turismo model. 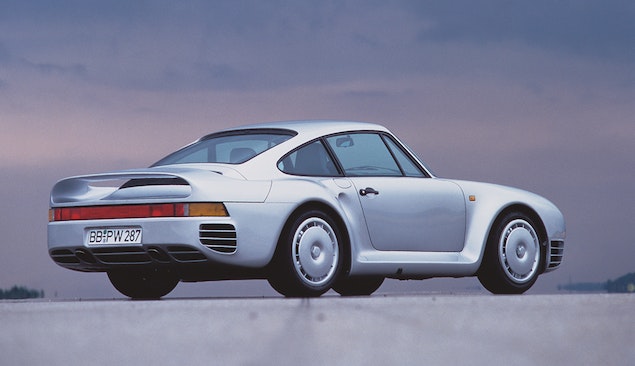 The 959 is one of the most coveted Porsche models ever. Also because of the sporty proportioned rear view. But the overall elegant impression is deceptive: with its 450 hp, the 959 is quite nifty under the wing. That, of course, brings Daenerys straight to our mind. And then, of course, there is the relationship to the Carrera GT... 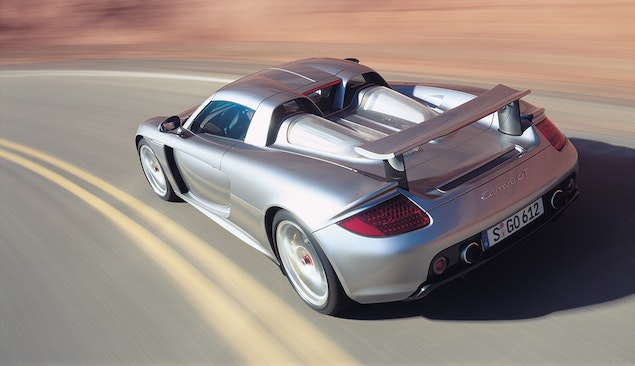 The Carrera GT is a border crosser between the worlds: It has a road licence, but could just as well pass as a racing car. Reminds us somehow of Jon Snow, who also doesn't really know where he actually belongs: to the house Stark or Targaryen. 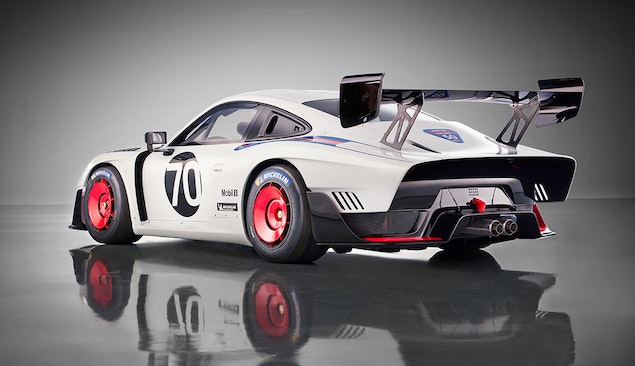 A wing the size of the Seven Kingdoms, with glowing red light alloy forged rims and a racing exhaust that breathes fire. May we present the: Drogon the Dragon. 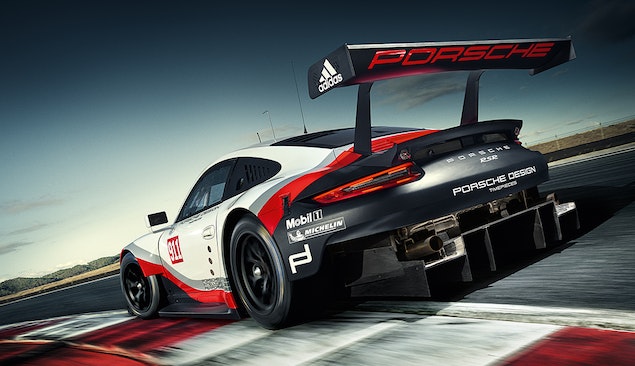 Designed for 24-hour races such as LeMans, time does not matter for the 911 RSR. For us it's clear: the Night King.