Aren't we all a little SUV?

On the road in the new Porsche Macan Turbo to a last tango in South Africa.

Night flight from Frankfurt to Cape Town, about twelve hours, at about 10,000 meters above sea level. Lots of thin air around you, lots of time to think. Immediately after landing, still at the airport, the new Porsche Macan Turbo will be waiting for a ride. A few terms shoot back and forth. Nothing really reflective, much of it media-fed and populist. Now don't get excited. 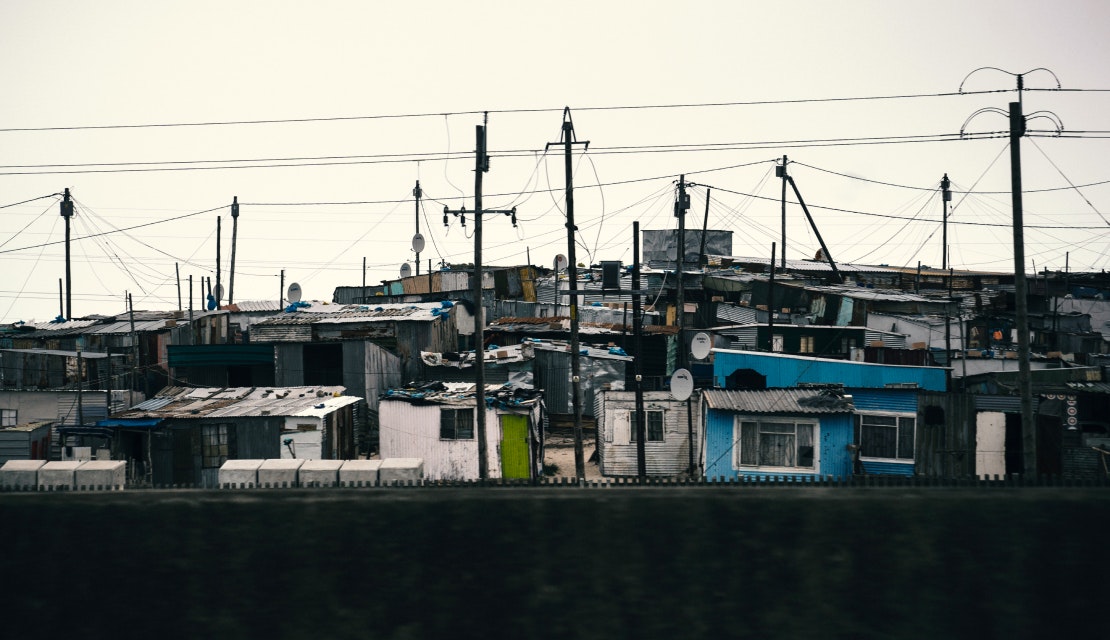 Meanwhile on the screen a classic of the entertainment program: Al Pacino as Blind Colonel Frank Slade in Scent of a Woman. It's a simple world: Recognize a woman by her perfume, drive a red Ferrari and fire a .45. That's the whole truth. "There are two kinds of people in the world," wisdom Al Pacino said, "there are two kinds of people in this world: those who stand up and face the music, and those who run for cover. Cover is better!" In the end, the colonel stands up and faces the music. The values win. Pacino gets his only Oscar to date. Huh-haaa ...! 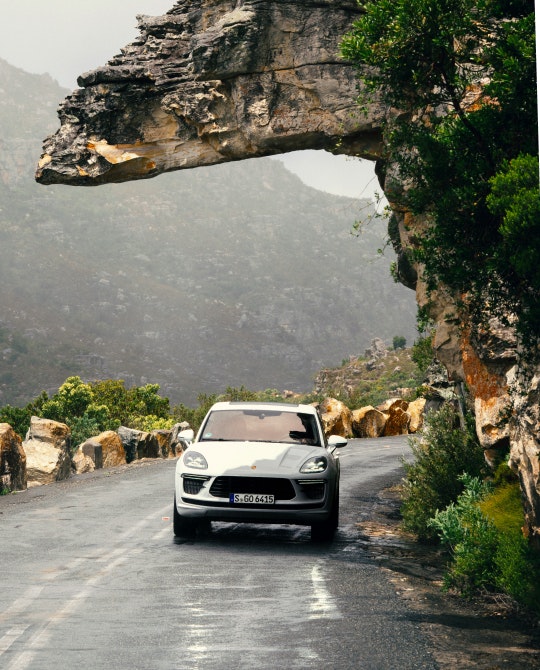 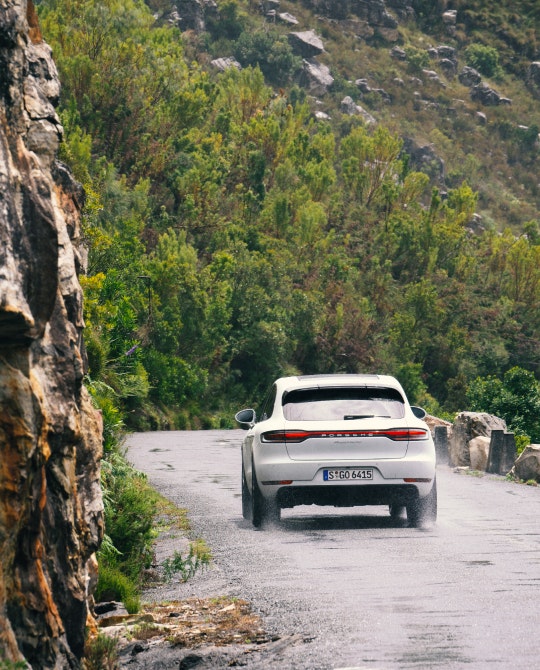 Back on the ground. Vehicle hand-off. Since its introduction around 2014, the Porsche Macan has had a special role. Strictly speaking, it is the squaring of the circle and from a purely technical point of view it creates something that doesn't seem possible: it is indeed a sports car and suitable for off-road use! This makes the Macan unique in its segment, which has always had a certain schizophrenia about its own identity. "Who am I - and if so, how many?" The SUV is the automobile embodiment of Richard David Precht's philosophical journey to self-knowledge of modern man. So the question may be asked: aren't we all a bit SUV? The Macan is the best-selling Porsche, well ahead of the 911, and even more clearly ahead of the Cayenne. 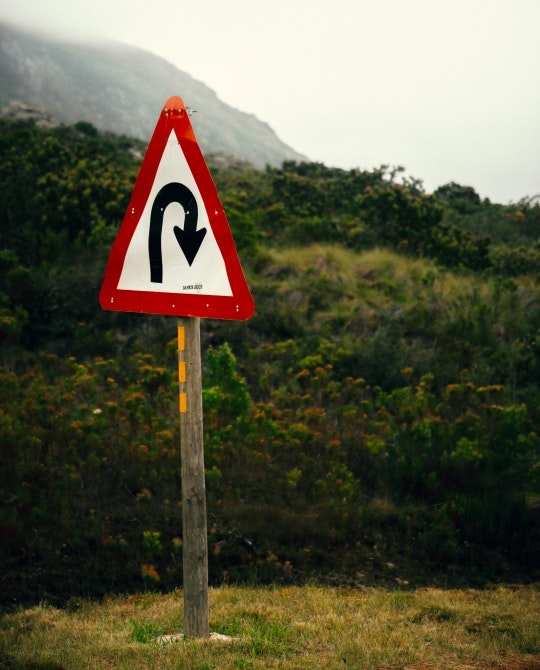 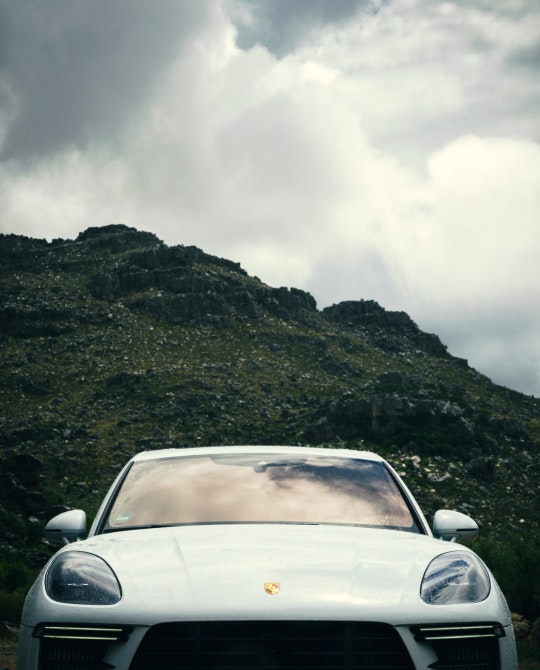 Left-hand ignition lock. Still does. And promptly it is present, the somewhat romantically transfigured homage to Le Mans, to racing, to competition, to performance. Pure racing. A smirk comes up, from the unagitated awakening of the V6 turbo engine. And it's almost as if the high speed needle of the starting combustion engine has simply blown away the still pulsating romance, because suddenly the future is in the room: the successor of this Macan will be electrified. This journey at the Cape, here in South Africa, driving Clarence Drive, Du Toit's Kloof Pass, accelerating out of the curves of Franschhoek Pass, all this may be understood as a farewell tour. Because there will never be another Macan like this. And again Al Pacino greets, if you like: one last tango, that is. 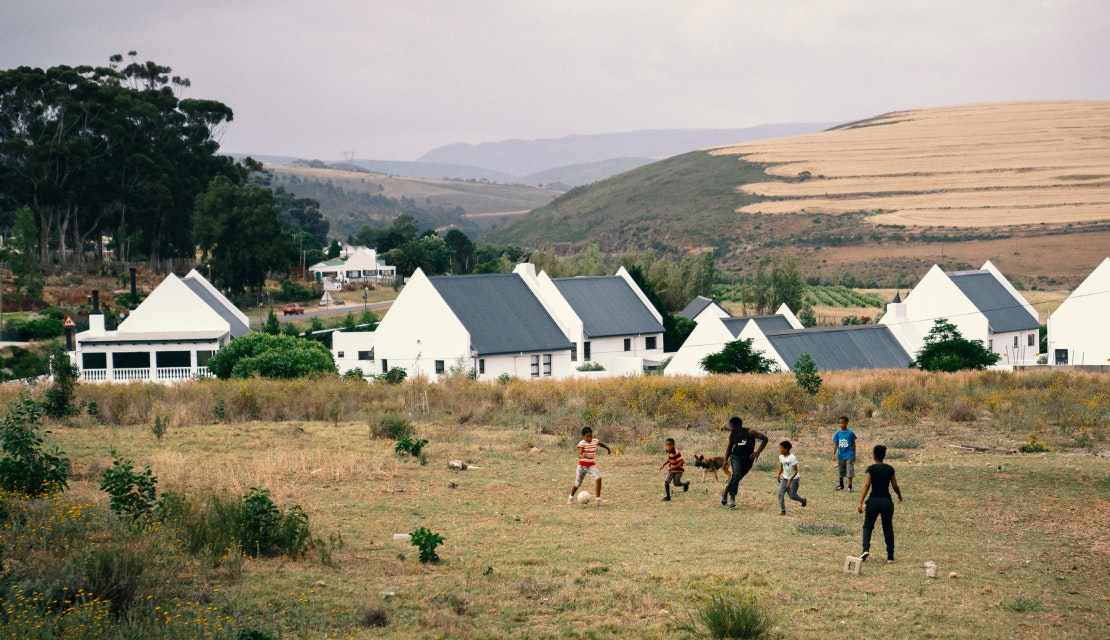 Speaking of farewells. Interior. Buttons. After a few rides in the new Porsche 911 of the 992 series, a lot in the Macan Turbo facelift suddenly reminds you of the 911 of the 991 series again. Just recently the last of 233,540 units built (a Speedster) rolled off the production line. So we are currently in the middle of the transition phase. Because the philosophy of the many haptic buttons is also on its farewell tour with the current Macan. The successor will certainly be guided by the design philosophy of the new 911, as the 911 and Macan are as close mentally as true brothers. 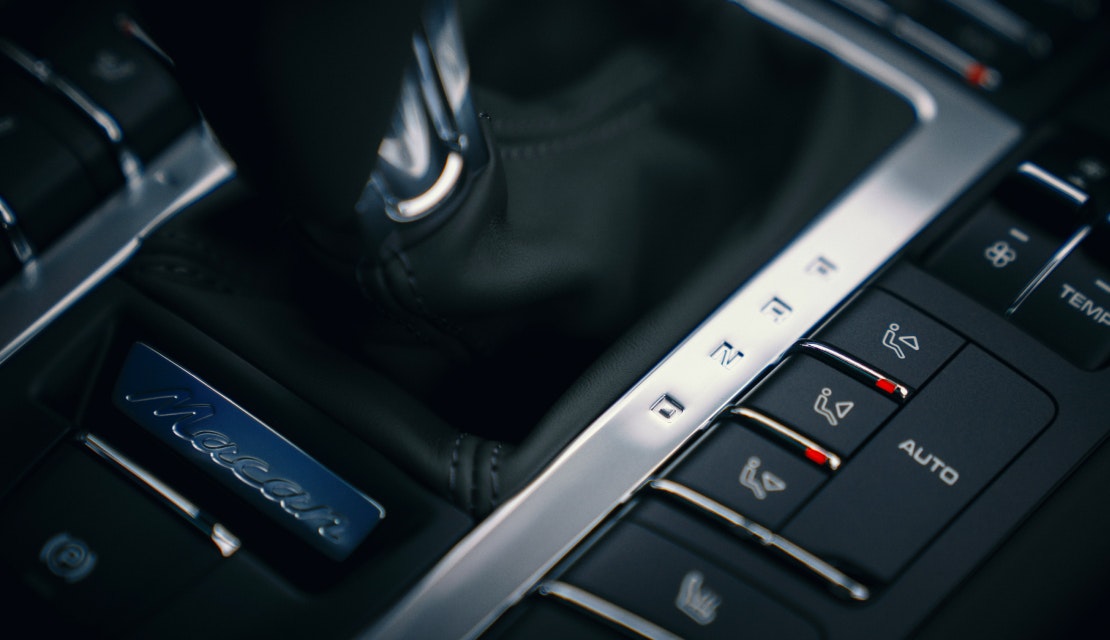 The Macan, as the 911 for off-road use, develops from the tradition of an off-road-suitable converted Porsche like a Rothmanns-911, with which it is possible to master something like a Dakar Rally in a Porsche, this becomes clear after only a few meters. In contrast to many other SUVs, you don't sit on a high pedestal with the Macan, but actually feel deeper inside the car. Chassis, drive, brakes and steering are all Nürburgring-tested. Only the weight of more than two tons cannot be completely concealed, especially when braking and steering (even simultaneously). Apart from that, however, the saying goes: if it says Porsche on it, there is a Porsche in it, and with the Macan Turbo, it is free of any empty marketing phrase. That is simply how it is. 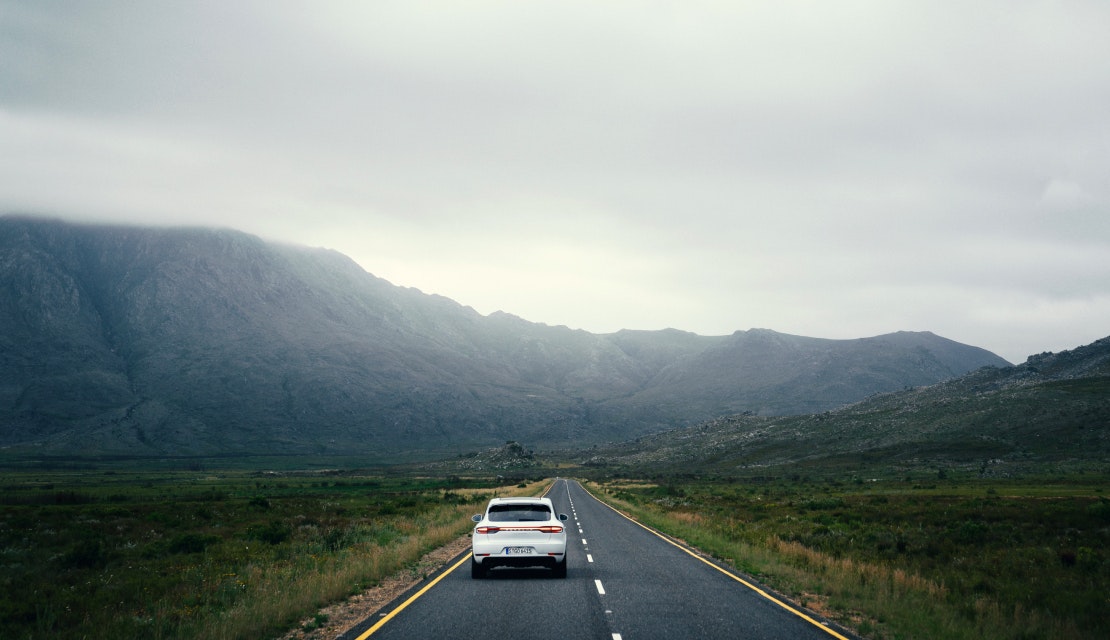 Twilight. Sunset. A glass of local red wine. "This endless vastness!", tourists like to scribble in the guest books of South African lodges. The European settlers once staked out their farms so extensively that the neighbour was hardly visible to the naked eye. Even in the cities, plots of land were so spacious that the white landowners could retreat into their own forest. The message was clear: "Don't come near me." A principle of compartmentalization; something, therefore, that critics are always happy to bring up against drivers of an SUV. A second glass of red wine and then the realization: we were probably all a bit SUV long before the invention of the automobile. 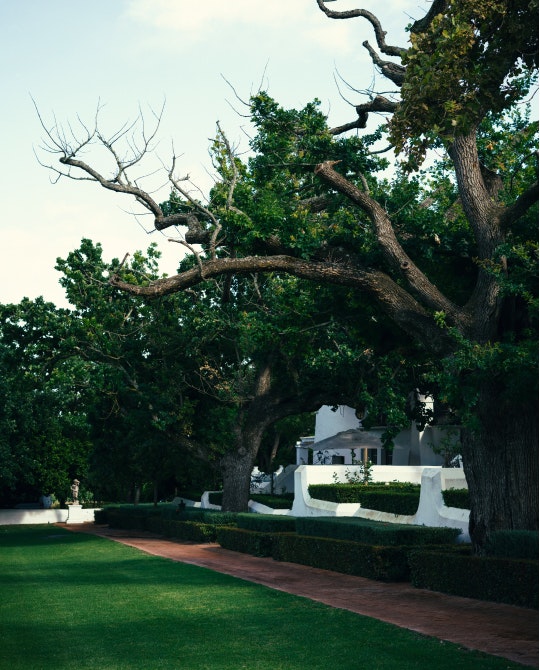 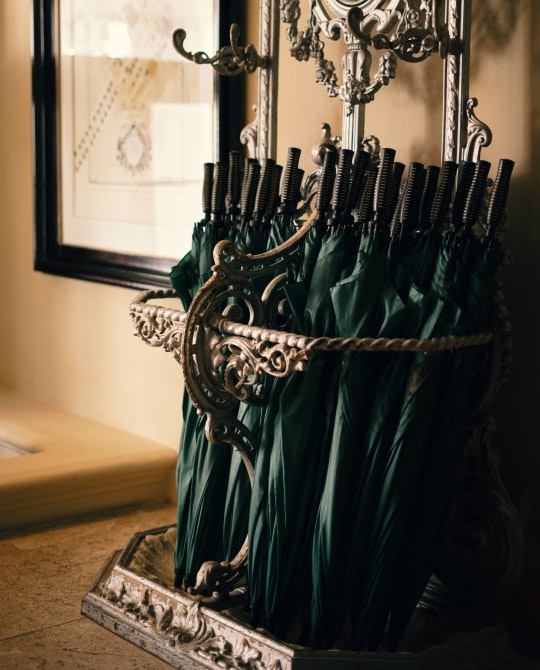