A good three years ago Porsche presented the 911 GT2 RS. In the meantime, production has been discontinued and a new model generation has been introduced. A reason to mourn? No, a reason to celebrate the 911! Five facts that explain why the GT2 RS is still something special more than three years after its debut.

That the 911 GT2 RS would come was already known for certain in 2017. But how it came was a surprise: Instead of being presented in its own right, the over-911 suddenly rolled onto the stage at the presentation of the »Forza 7« racing game in June 2017. So instead of at a car show, it made its debut at the »E3« games fair. Why? As the game's cover hero, he marked a new beginning for Zuffenhausen at the time, and after more than ten years of exclusive contracts with »EA«, he now ushered in a new »digital age« for Porsche. 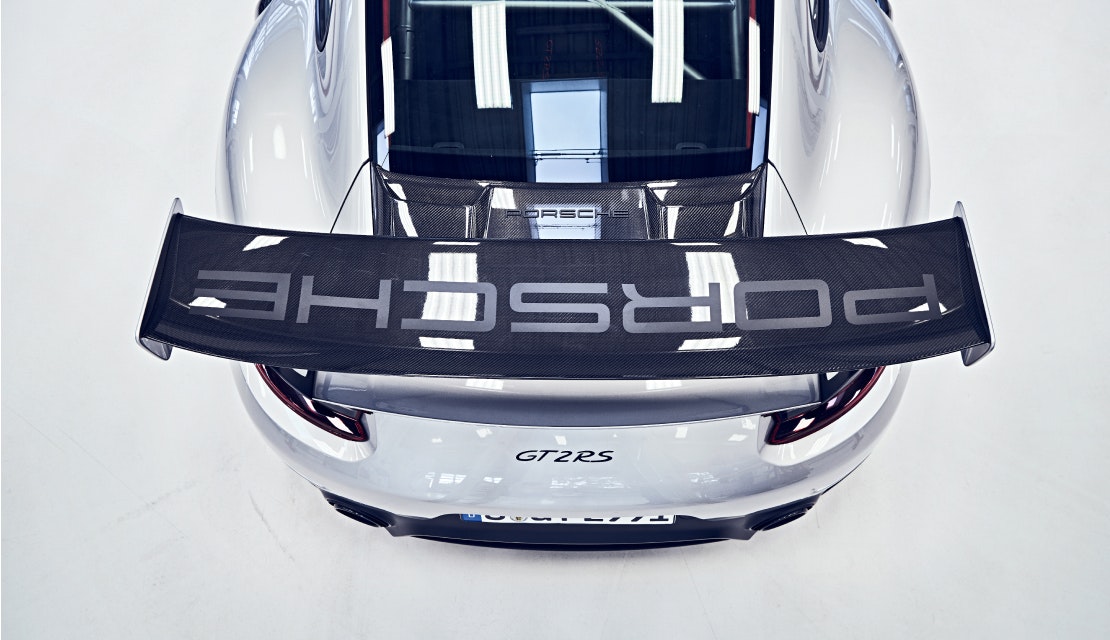 When the 911 GT2 RS was presented with its exact performance data shortly afterwards at the »Goodwood Festival of Speed«, it became clear: With 700 horsepower working the rear axle alone, this is the most powerful road legal Porsche 911. Of all times. Undisputed. Whoever had any doubts was convinced by the 2.8 seconds from zero to one hundred and the top speed of 340 km/h. 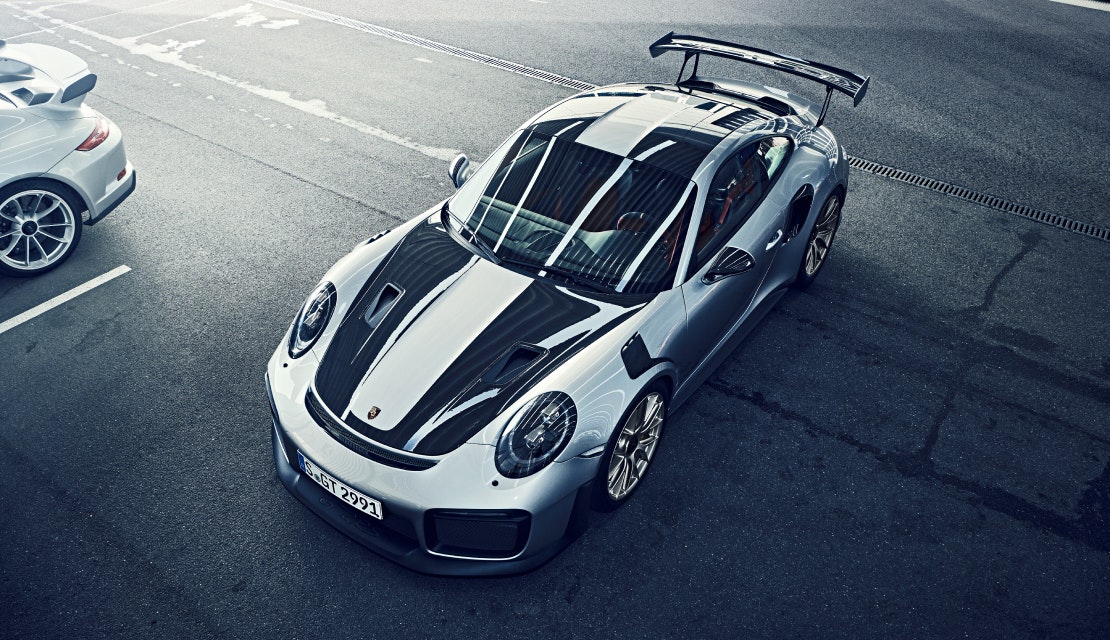 Sure, 2.8 seconds for 0-60 mph a kind of a rocket start. But there's more to that stellar feeling behind the wheel of the GT2 RS: Not only did the GT2 RS borrow the NACA air vents on the bonnet from NASA (or to be precise her predecessor), but the titanium on the exhaust system also has its roots in space travel. Want a little more rocket science or less weight? Then order the »Weissach package« with a titanium roll cage. 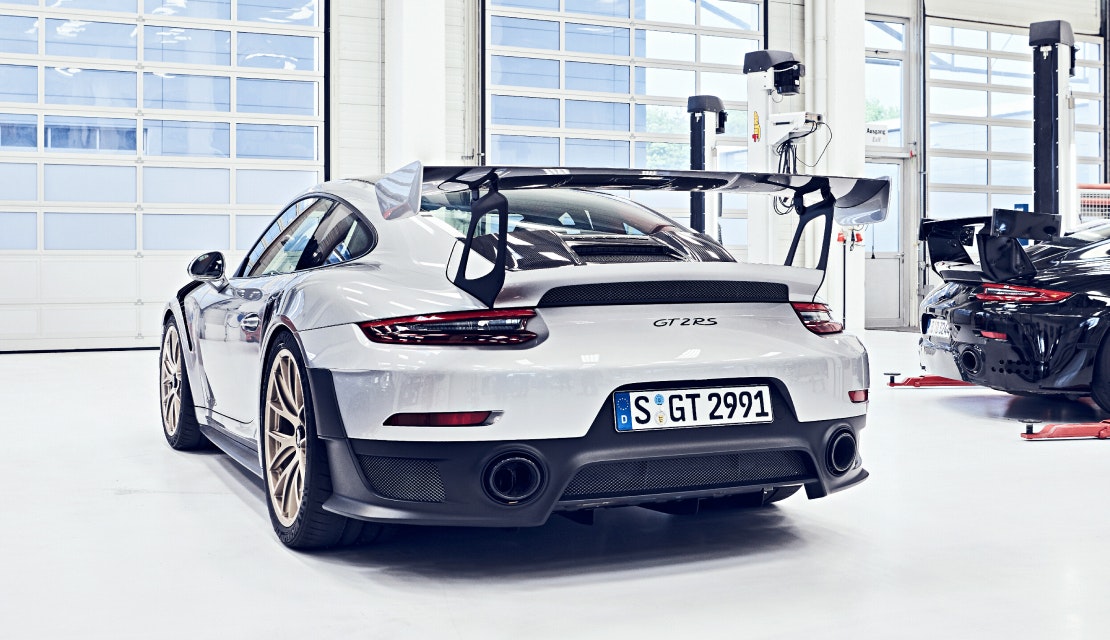 That the GT2 RS is actually a road-legal racing car? It's not up for discussion. Neither is the fact that it is not really an entry-level vehicle. It is nevertheless a great basic model. No wonder that the engineers in search of a basis for the remake of the iconic 935 »Moby Dick« found what they were looking for. With a modified body, 700 hp and a gigantic rear wing, the 77-unit limited edition, unlike the GT2RS, calls only the race track its home. 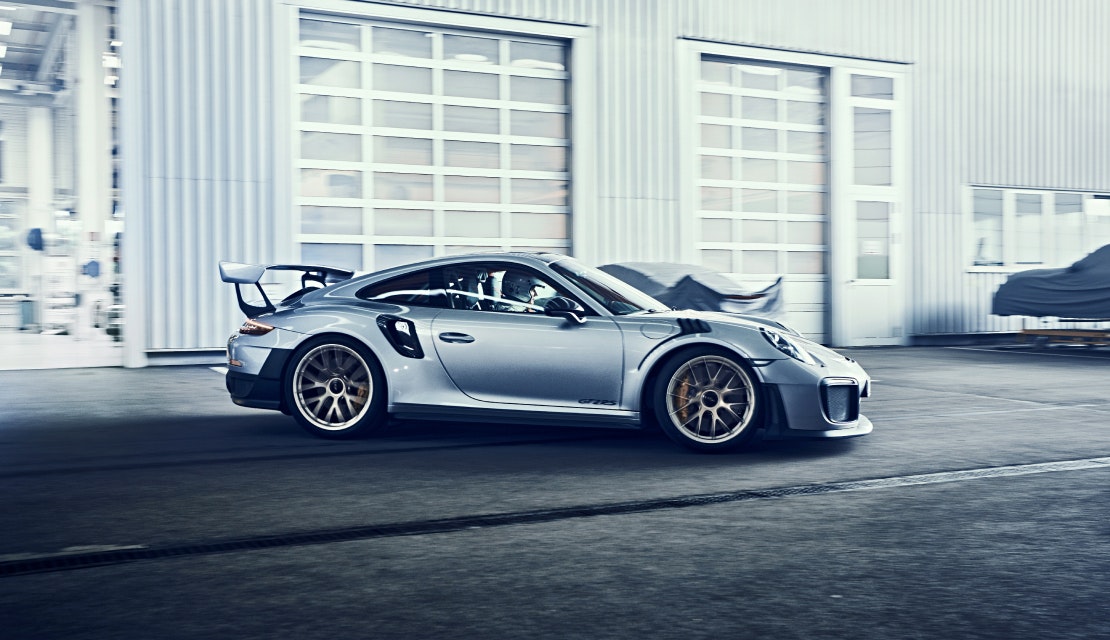 It is rather unlikely that Lars Kern was thinking of "Lord of the Rings" when he was at the wheel of the 911 GT2 RS MR during his record drive. And yet the version of the GT2 RS prepared by »Manthey Racing« is pretty much just that. At least when you talk about the Nürburgring Nordschleife, which is considered to be the most difficult and challenging race track ever. With 6:44.749 minutes the Porsche test & race driver holds the record for road-legal sports cars there. For a good one and a half years so far. Undisputed. 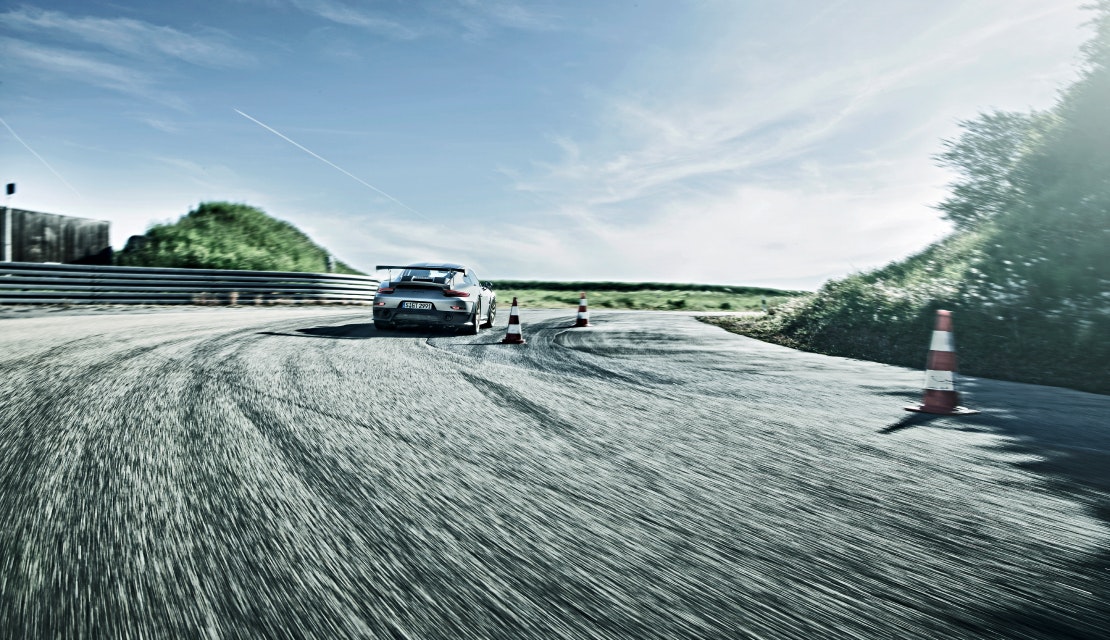