The translucent special edition of the Gameboy celebrates a comeback. But not as a limited edition of consumer electronics, but as a work of art by Daniel Arsham. We think: ...no less desirable than the original.

Parties for the over 30s? Yes, please. But only if the heroes of our youth are invited. No, not the Backstreet Boys - but the Game Boy and its game cartridges. Because they prove that you can still rock a good thirty years after your first gig. And above all, it's not a relic. That hasn't stopped artist Daniel Arsham though from giving the probably most sought-after toy of the 1990s his special weathering cure. And to honor with a true-to-scale and detailed replica made of transparent synthetic resin and giving it the number two in his »Crystal Relic« series. Nine by fifteen centimeters in size, the Crystal Boy presents itself like this. Play with it like the original? Unfortunately you can't because of the lack of electronics inside. But it does have its advantages: Unlike in the past, you can count on complete transparency. That wasn't always the case when playing »Super Mario Land«, which is also included and made of resin. 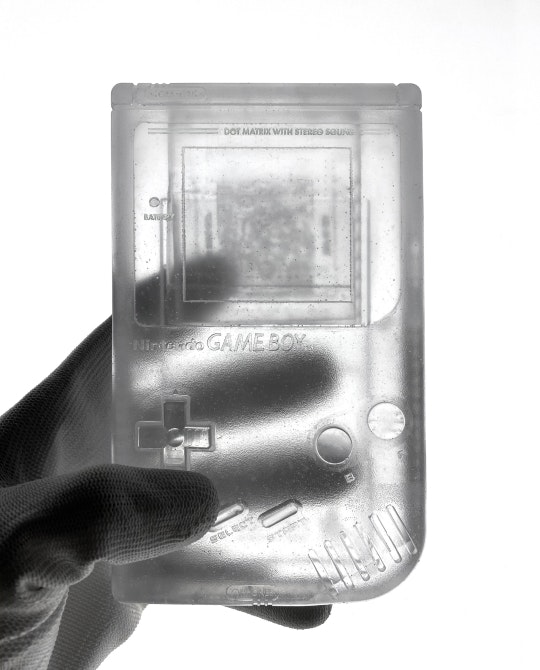 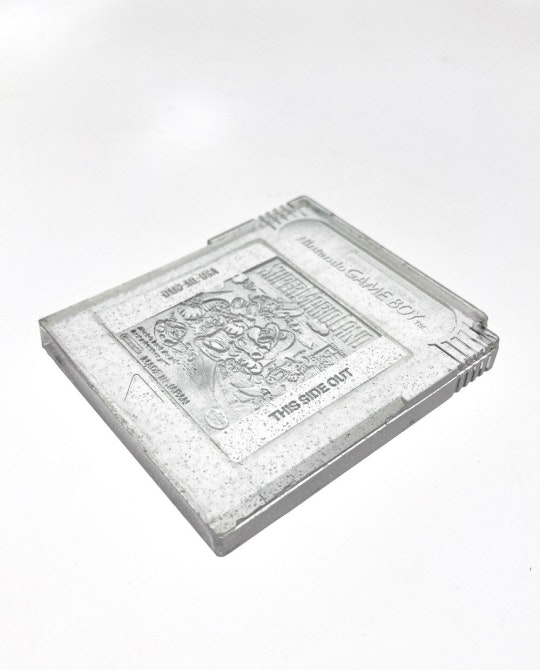