What's all this about air-cooled stuff? Very current and only for a short time in the Universal Studios in North Hollywood. And again and again - and hopefully forever - in 72187 Weissach. Now, in both cases, this is of little use to the curious Porsche fan. Unfortunately. Because the event in Los Angeles was first of all "sold out" and secondly it is over. And in Weissach - within hearing distance of the Porsche Development Centre - the clubhouse is reserved for members of the Porsche company sports group »Friends of Air-Cooled Boxer Engines« (FLB). They are mainly recruited from owners of vehicles with this unusual engine concept in the rear. This hurdle could already be overcome as a driver of a beetle, but it is higher for many Porsche fans because only employees or former employees of Porsche are allowed to join the club. But listening to the exclusive circle is allowed. So we ask the FLB founder Oliver Berg about his quite subjective hit parade of the »air-cooled«. Break. But then the GT road vehicle project manager started: 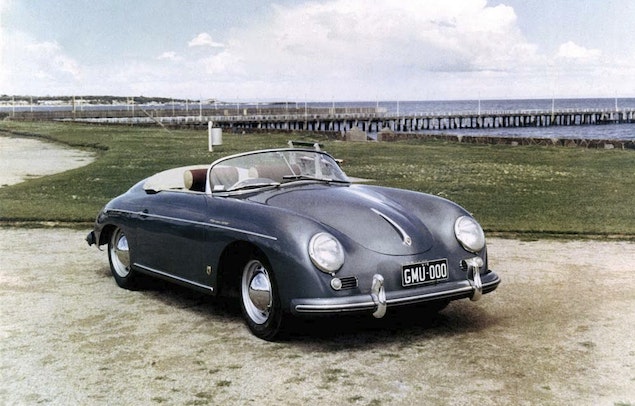 »Let's stay chronological. First I'll mention the 356 Speedster with a Carrera engine. The cabriolet has a beautiful shape. It was derived from the American Roadster. This Porsche, produced only 15 times, was introduced in 1952, two years before the Speedster. Other convertibles do not have such an independent design as the Speedster. Sometimes they look like coupes with the roof cut off. And of course, I prefer to see the Fuhrmann engine in the Speedster as well.« 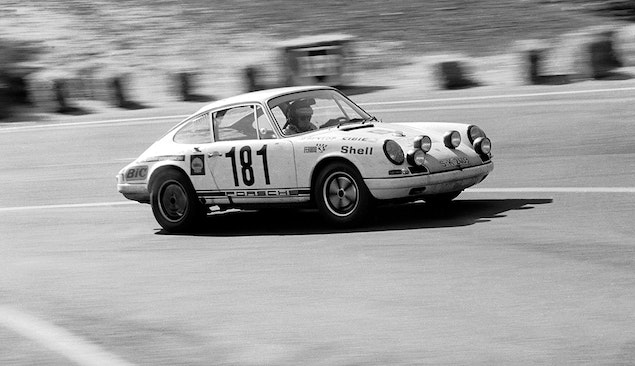 »The second example that is close to my heart is the 911 R of 1967. Ferdinand Piëch together with Rolf Wüthrich left in this R only just as much as was necessary for driving. The result was one of the lightest penalties of all time, weighing only 800 kilograms. The racing engine of type 901/22 has a capacity of 210 hp at two litres. In 1967 the 911 R won the 'Marathon de la Route' at the Nürburgring, in 1969 the 'Tour de France' for automobiles. I'm setting up a 912R myself right now. Admittedly, this was not the case, but with original lightweight components a car like this can be put together. I'm not the first one to do it either. Pole Sobieslaw Zasada scored important points for his title as European Rally Champion in 1967 with a light 912.« 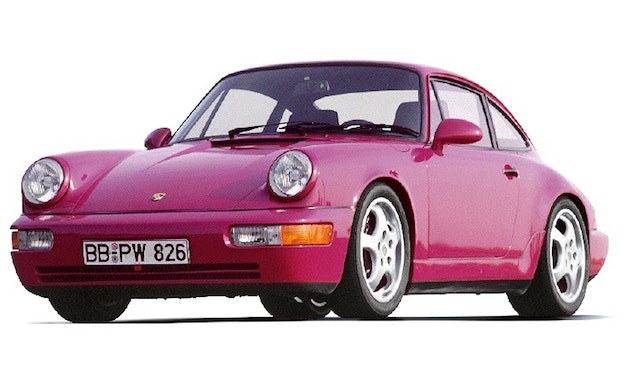 »The third air-cooled Carrera RS 3.6 I would like to mention in my personal favorites list is the 964. Quite simply because this 911 is the last optically discreet 911 that has been consistently trimmed for lightweight construction. A 911 doesn't weigh much more than 1,100 kilograms. This is only slightly above the level of the original eleven, despite a performance of up to 350 hp! With such a power-to-weight ratio, he's making pretty good progress. Prices are similar. These cars got really expensive. Well, some people just switch to a cloned RS of that 964 series.«