You do not only get wings from the Austrian energy drink, but also from Porsche. Recently proven again by the aerokit for the current 911. Yet sports cars from Zuffenhausen have long been known for top notch aerodynamics - our Top 5 of the most aerodynamically sophisticated Porsche. 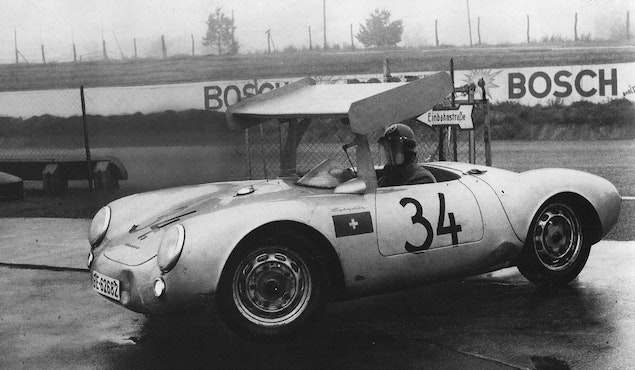 No blockhead at all: In 1956, privateer Michael May makes leaves his impression for the 1000 kilometers at the Nürburgring. In the qualifying session, the Stuttgart-born Swiss drives a winged 550 Spyder to fourth position on the grid and even leaves reigning Formula 1 World Champion Juan Manuel Fangio behind. The works cars from Zuffenhausen share the same fate – not possesing the homemade flow aid. For the race, May has to remove the wing. Later he even drops out with technical problems. But the gigantic spoiler proves to be a brilliant idea. It not only makes Mays 550 faster, but also puts his career in the fast lane: Later he works as an engineer in Zuffenhausen, Untertürkheim – but also in Maranello. And brings his concept to Formula 1. 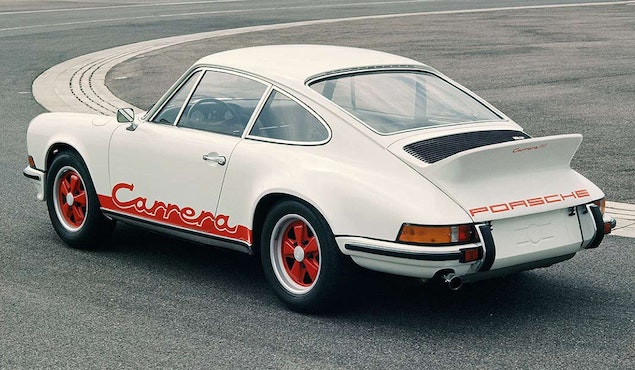 Lame duck, not really: The 2.7 RS is the first production 911 with a spoiler integrated into the bodypanels. It is visually, but above all aerodynamically, matured. And that's a good thing - because the 210 hp output of the RS 2.7 in the early 1970s required a fine foot on the accelerator and sufficient road grip. Incidentally, the 2.7 RS also establishes a line of ancestors with the legendary "ducktail", which continues to the GT3 today. 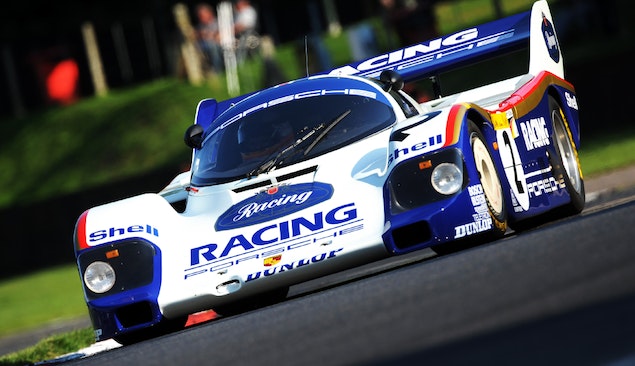 Back to the ceiling: The 956 from 1982 cannot travel through time like other famous vehicles from the 1980s, but at 321.4 kilometers per hour it can drive on the ceiling of a tunnel. The downforce generated by its wings and the underbody at that speed completely equalize the car’s 820 kilograms. Also possible thanks to sophisticated aerodynamics: An unprecedented winning streak at the Le Mans 24 Hours. This lasted - including the further development of the 962 - until 1987. 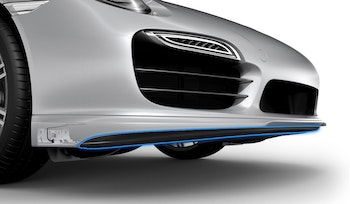 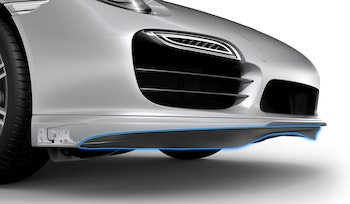 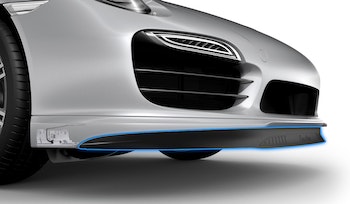 All good things come in threes: this also applies to the 991.1 Turbo's movable front splitter modes. In fact, the first 911 with active aerodynamics not only knows the proven and movable rear spoiler, but also relies on the principle of adjustment at the front. Depending on the driving situation, the lip at the front is extended or retracted, or goes into speed mode, in which only the outer area comes out. The latter guarantees as little air resistance as possible with as much downforce as possible. 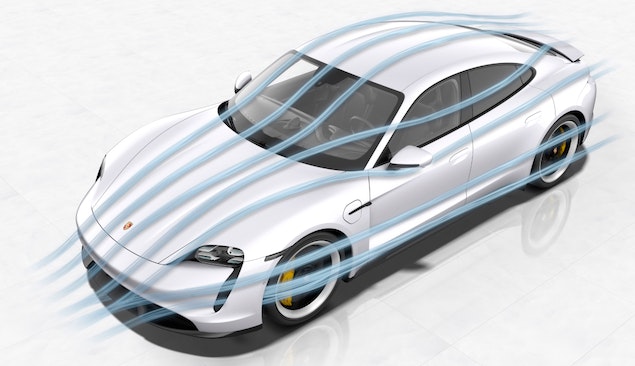 Leaves us breathless: With a cW-value of just 0.22 the Taycan Turbo has the lowest air resistance of all current Porsche models. The trump cards of the powerhouse: the fully covered underbody with diffuser, active aerodynamics and adaptive suspension. This keeps the frontal area as small as possible. Unless it goes to the racetrack, because then it switches to maximum power and downforce.