Getting stuck in traffic jams on the highway and missing the »Sportscar Together Day« is not really nice. But the pictures that emerge from it in the end are. Proven to us by Luca di Blasi alias HUB:RAUM with his shots from one year ago. He told us how it came about.

»Actually, it began as a day to forget, and I was so looking forward to the »Sportscar Together Day«. But on the way to the Hockenheimring, where the new Porsche Experience Center was opened on October 12, an accident happened. Not to me. But I was an eyewitness. So I was helping to secure the scene, got stuck in traffic and waited for the police to give my statement. The result was me arriving at the Hockenheimring after dark - and of course when everything was already over. I couldn't get on the grounds anymore either. So I did what I came here for: I drove around a bit ... and then there was this Ferris wheel.« 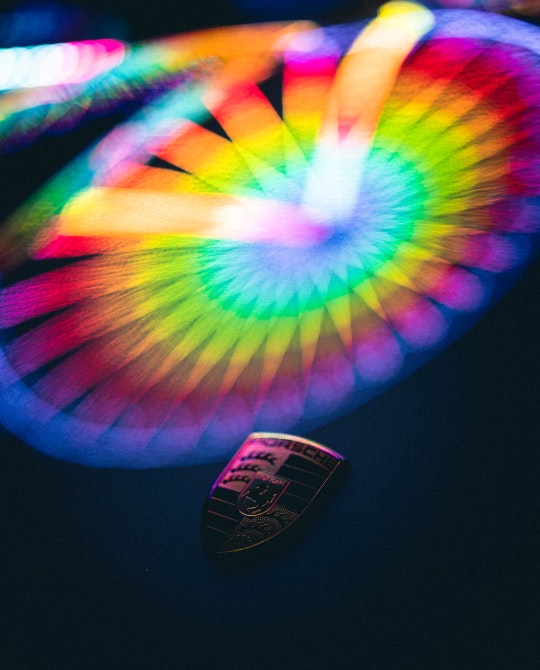 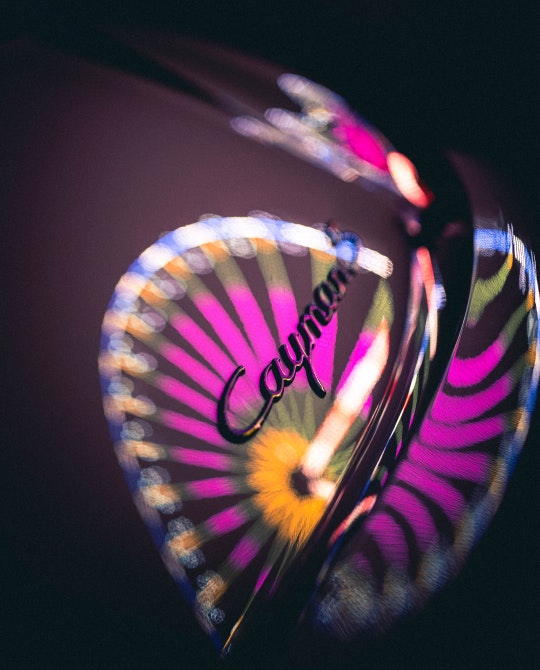 »It completely blew me away. On a parking lot behind the Mercedes grandstand, completely deserted, absolutely lonely, but still brightly lit. The best thing: Two Cayman were in front of it! I just thought: Awesome, it doesn't get any better. Of course I talked to the owners. Sabine with the Cayman GT4 and Sven with his Cayman S. They took pictures themselves with their smartphones and were totally happy that I showed up there with my camera. So I just got to it« 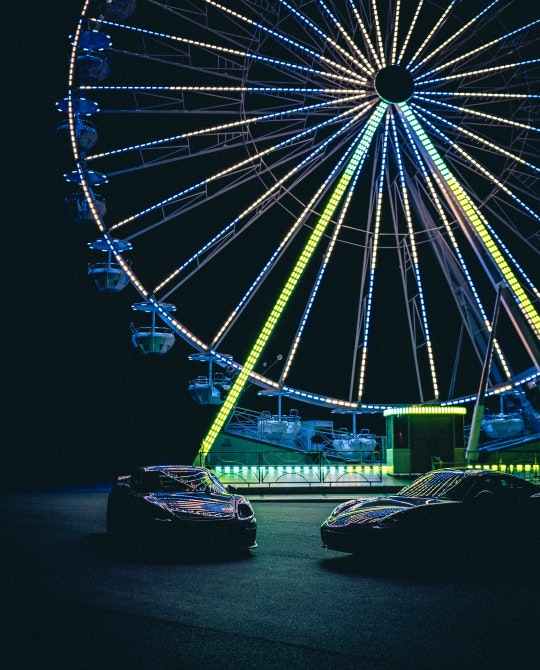 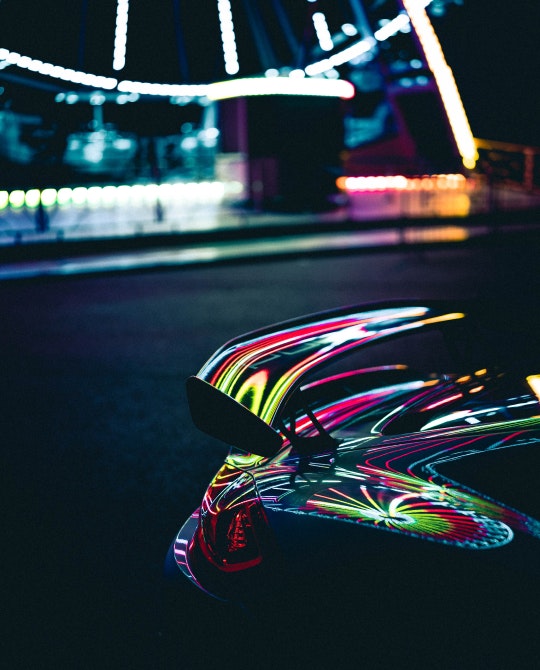 »The shots came out really strong, of course - and that with such a spontaneous action. It just all came together perfectly, looking back. And it was also the notorious luck in misfortune. Everything came together.« 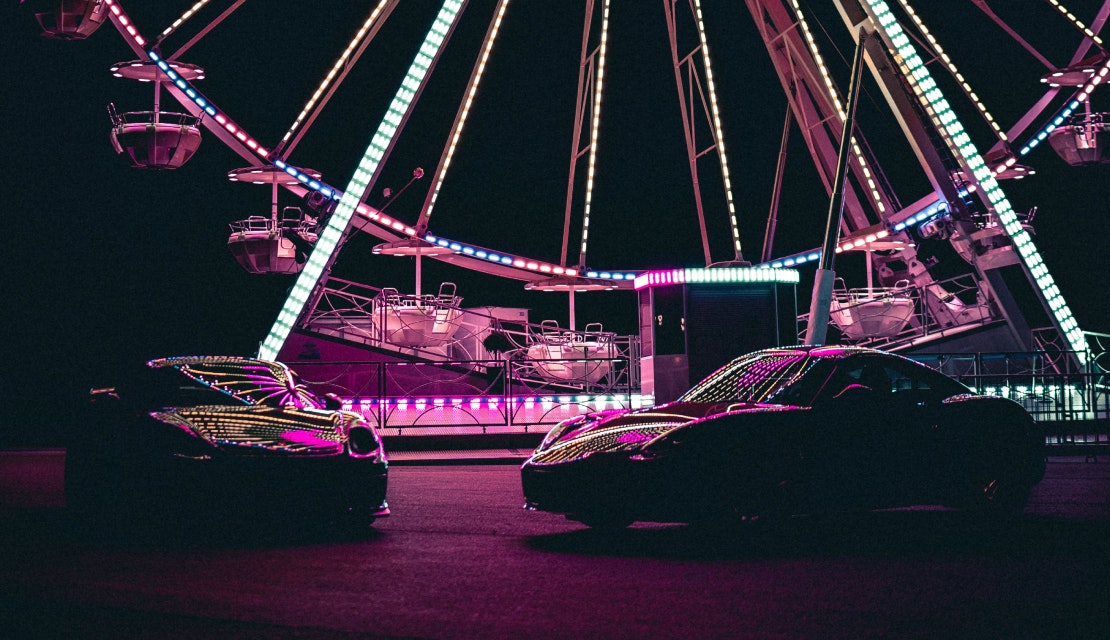