Jean-Michel Basquiat? Can't really put it into words. You have to see it. It's nice that the Brant Foundation is reopening an exhibition with works by Warhol's companion in virtual form.

Unique opportunities? Sometimes you also get a second time. At least in the art world. Unfortunately, we can no longer meet the art genius Jean-Michel Basquiat in person, but we can marvel at the exhibition that has actually ended at the Brant Foundation in New York, with a good 70 of his works, for a second time. Last year, the exhibition ran from March to May. Thanks to photographer Tom Powel and his Kugelpani, everyone can now admire the works, which are often attributed to Neo-Expressionism, from their own homes. And, if they wish, they can also feel a bit like a virtual star. Because alongside Lenny Kravitz and Dennis Hopper, Madonna and Leonardo DiCaprio are also fans and collectors of the coveted works. 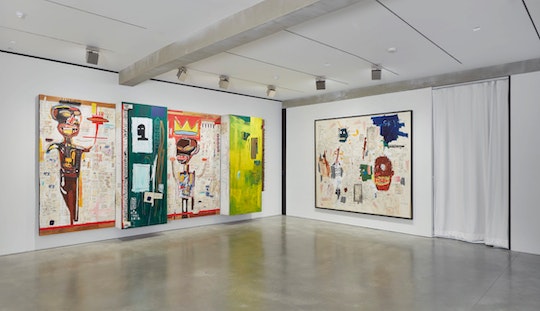 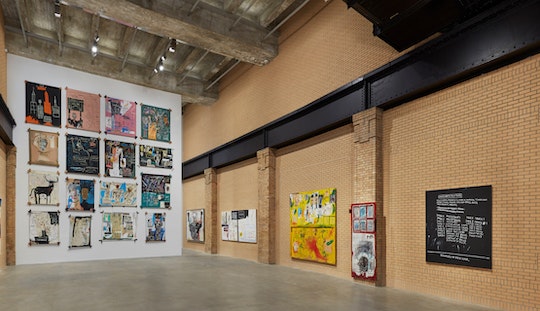