A big yellow bird: Chris Haunold and his 911 Turbo

You don't always have to keep up with the times. Chris Haunold, for example, bought an 911Turbo just at the time when everyone was (for a good reason) raving about the PDK. A ride - and a conversation about how Chris came to Porsche.

How it all started with Porsche? With a gift that was actually meant for his wife, Chris laughs. The gift was a Porsche. The giver himself liked it so much that it quickly turned into a passion for these sports cars. Via a Cayenne S, a 911 Carrera 4 and a 944, it eventually became a turbo. And a yellow one at that - with an aerodynamics package, but above all without an automatic transmission. A real manual transmission, right in the middle of America's Northwest. More precisely in Boise, Idaho. 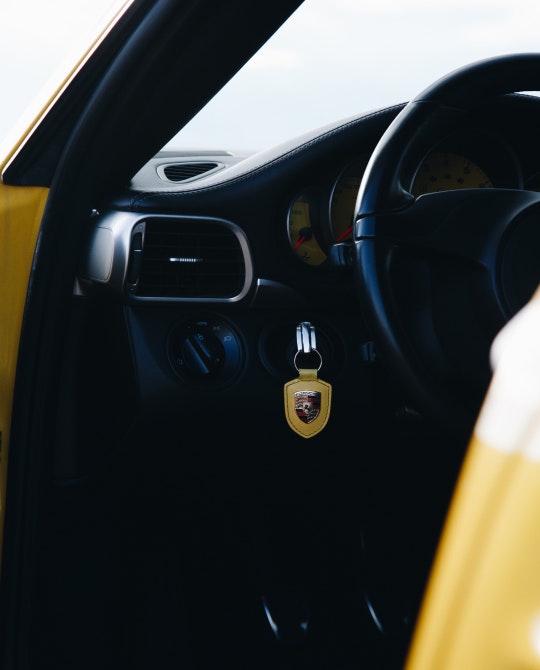 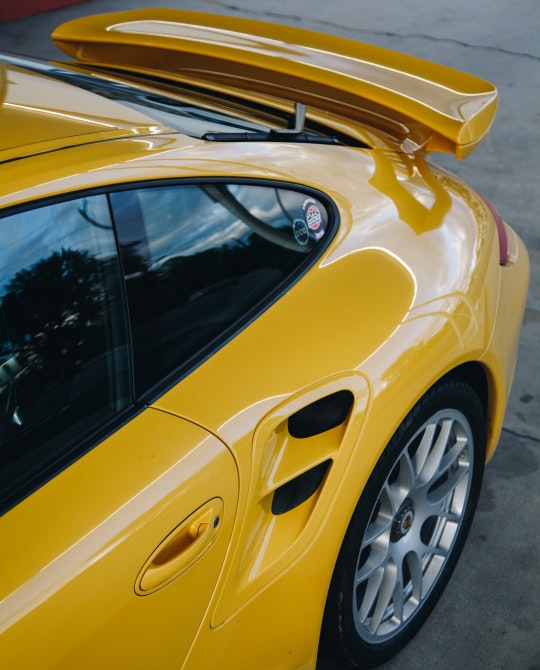 “Nobody wanted it because it was a Big Bird Yellow and a manual. At the time, everybody was in love with PDK. I always loved the Turbos and it was specked, so I sold my 2001 911 C4 to a friend and bought it.” 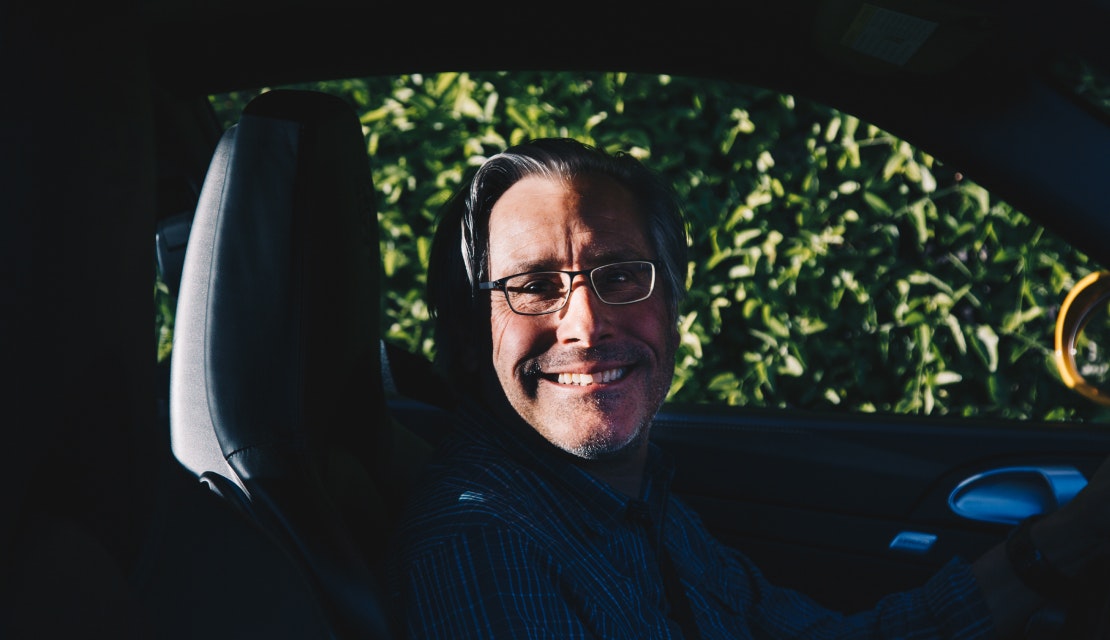 But the stick shift is not his only one from Zuffenhausen, as Chris explains while driving. In addition to the turbo on the road, for years he has also enjoyed racing a 911 on the track. Or rather: his 911. 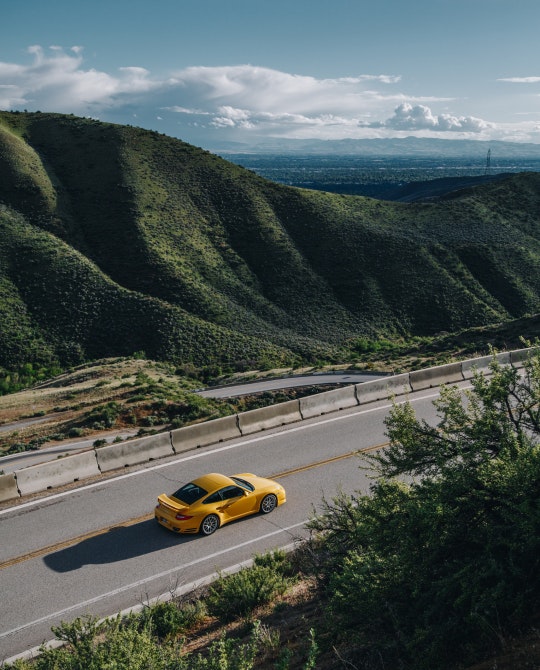 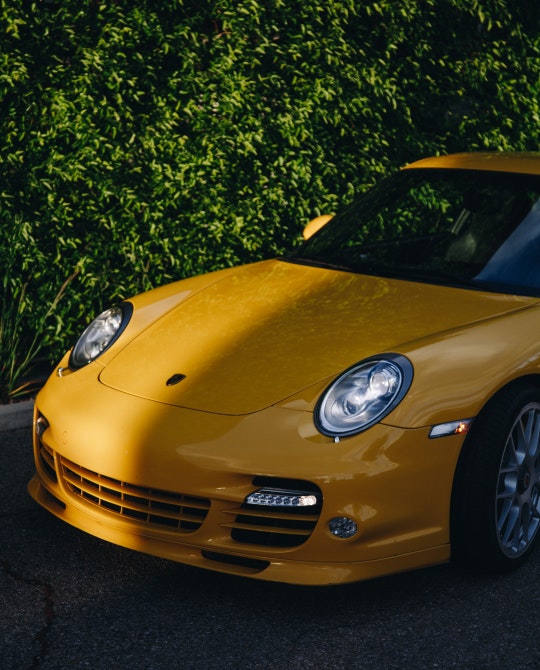 “I had some friends tell me if you can learn how to drive an early 911 with no driver aids, you could drive anything. So I bought a 1988 911 Carerra that was track prepared for racing in NASA GTS2 and PCA E stock and got my racing license. After racing the ‘88 911 for 3-4 years I fell in love with the Porsche Cup cars. At the track, I decided that I was not getting any younger and needed to get one before I got too old to drive it. 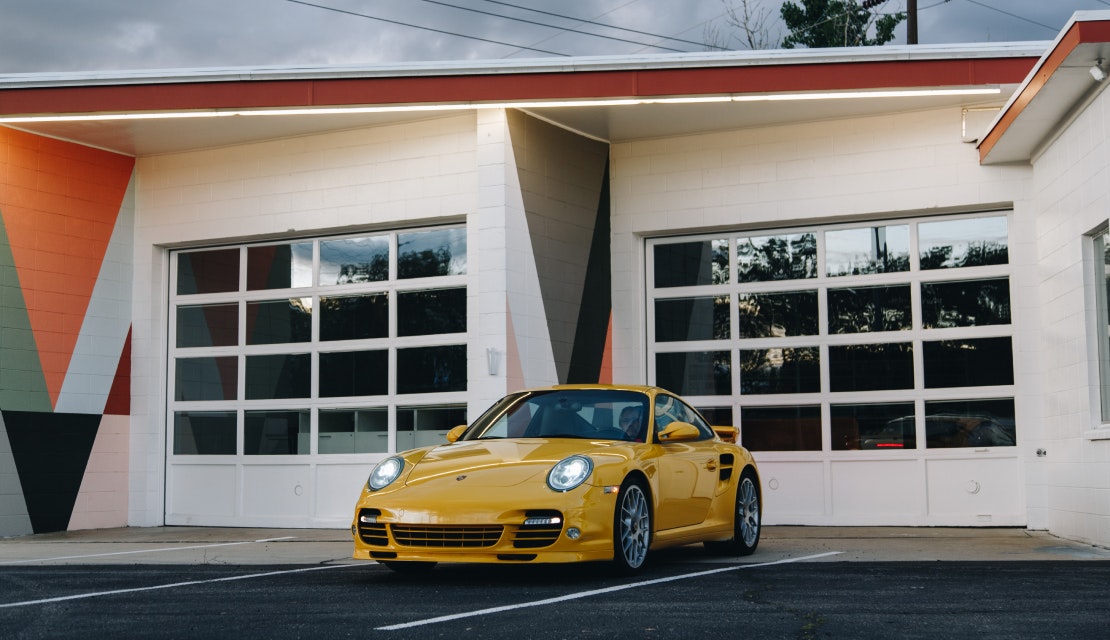 I then found a 2008 Grand-Am spec GT3 Cup car that was a bit of a unicorn. Only 12 of these Grand Am cars were brought into the US so I decided what the hell and bought it. Since then, I’ve been racing.” 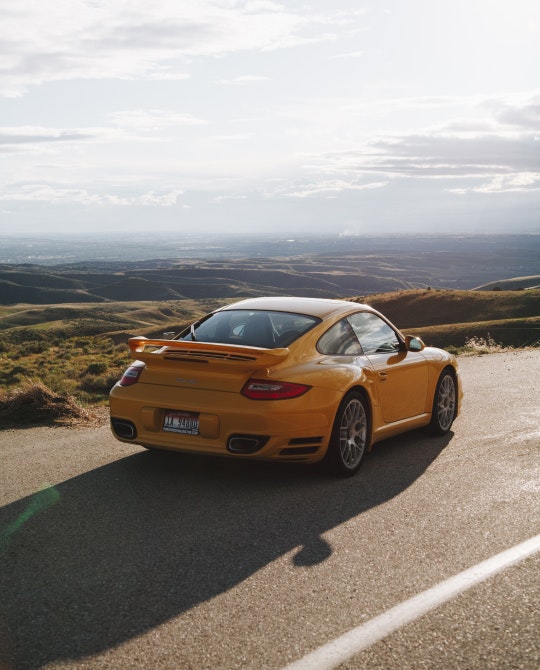 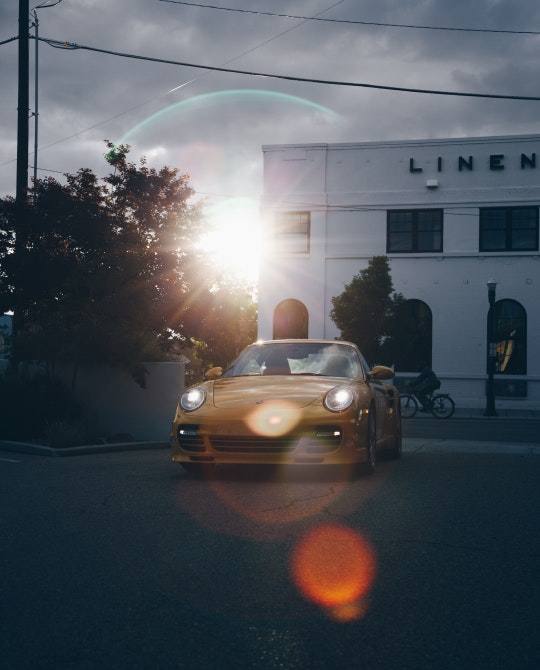