An affair is usually intense and adventurous, but often only of short duration. Occasionally, however, it turns into true love. As is the case with those people who own a Porsche and who photographer Bart Kuykens has been portraying with an analog camera for his book series A Flat 6 Love Affair these past six years. In our interview, the Belgian photographer tells us why he is so focused on the Zuffenhausen-based sports car and what his own automotive love life looks like.

Mr. Kuykens, what led you to engage in this book project?

Bart Kuykens: It all started with my passion for analog black-and-white photography. I did some test shoots with friends and afterwards decided to make a book.

And you decided to make not just one book, but a seven-part series...

It could easily have been fifty! I soon realized that there was too much beauty around to put into one book. So I decided to make seven in total. I make one book a year, so that’s a seven-year commitment. 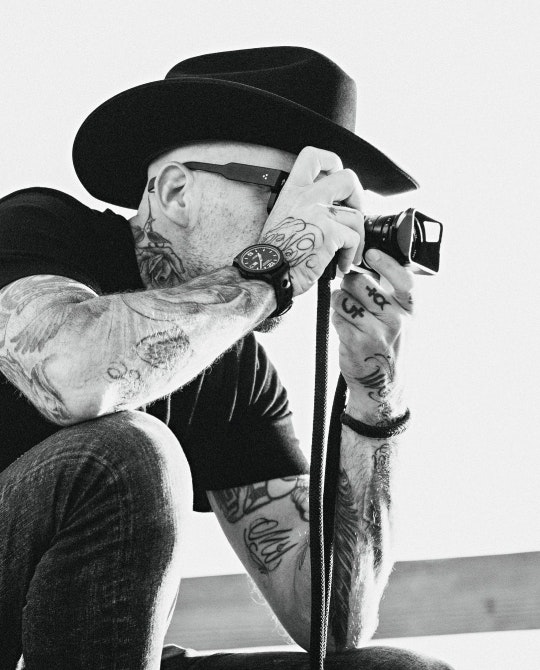 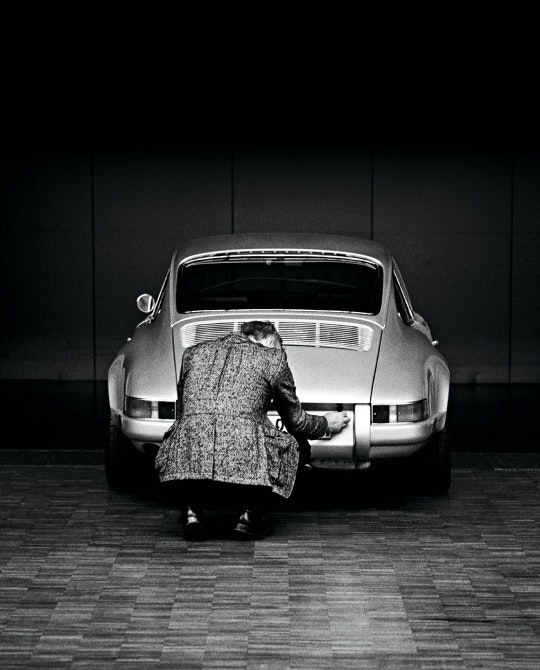 What makes the sports car so attractive for you as a photographer?

If a brand is around for so many years and still touches the soul of so many people, they must be doing something right. What is that? For me, the answer is obvious: the timeless design that is immediately recognizable. It doesn’t matter if it’s a 911 from the late 1960s or the new 992. They all have this specific shape that makes a Porsche a Porsche. And there are so many beautiful perspectives from which you can shoot a Porsche. Still, I always prefer to shoot the car with the owner. My photography never focuses on the vehicle alone, but always on the owner and his car. Otherwise that would define me as a car photographer – which is not what I am. I equally love shooting people and their cars as portrait and landscape.

What characterizes a Porsche owner? Are there any similarities among them?

Most of them have a real passion for Porsche. Like Walter Röhrl. He’s got this great collection of air-cooled models and they are all very crisp and clean. 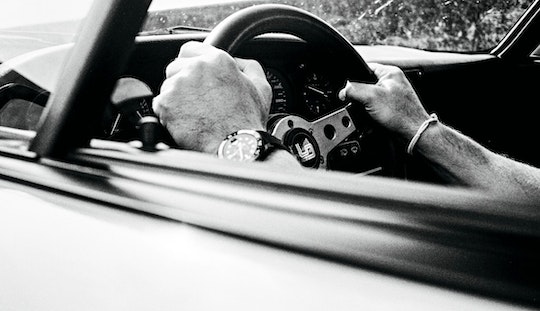 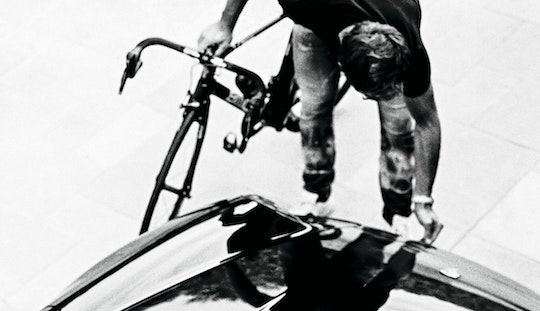 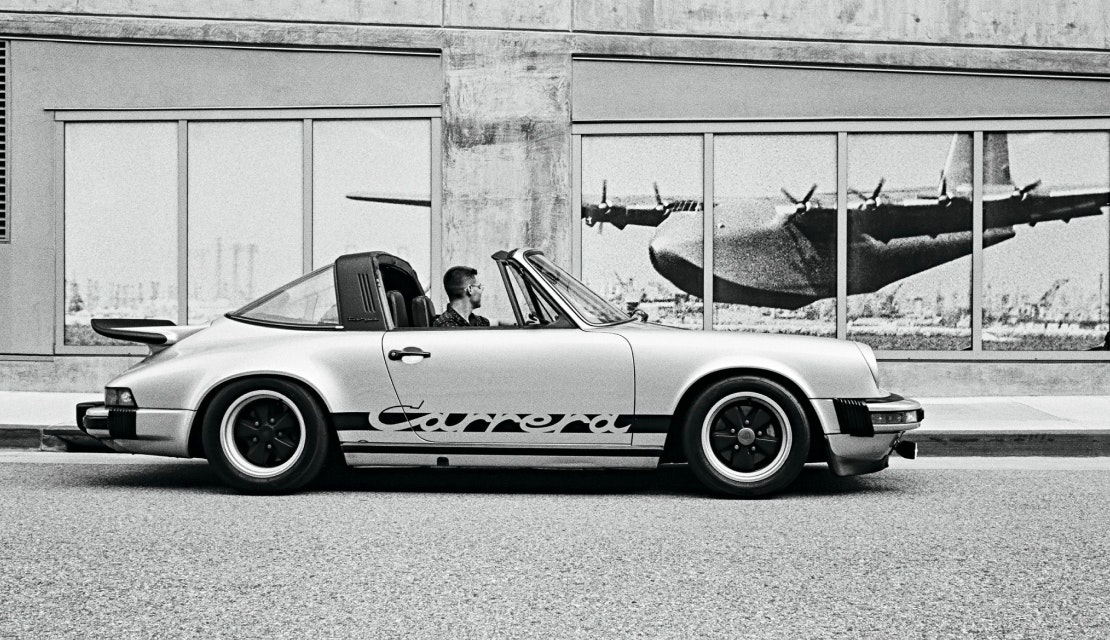 You have done photo shoots with people like Hans-Peter Porsche or Hans Mezger. People who’ve left their mark on the brand. Who impressed you the most?

Yes, I did photograph a lot of the Porsche legends. The shoots with Hans-Peter Porsche, Walter Röhrl, Hans Mezger or Norbert Singer wee something truly special – alone because of their history. For me personally, I have really good memories of the shoot with Paloma Picasso. We’re still regularly in touch today. We call or email each other every few months to catch up. That’s great!

What can you tell us about your personal Porsche love affair? 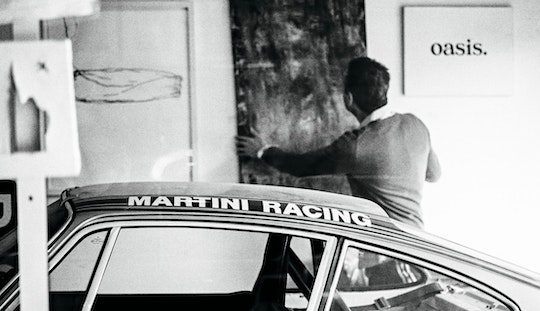 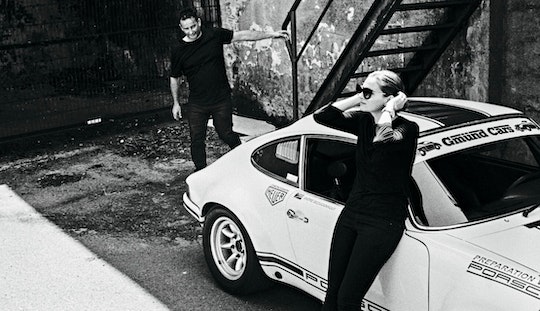 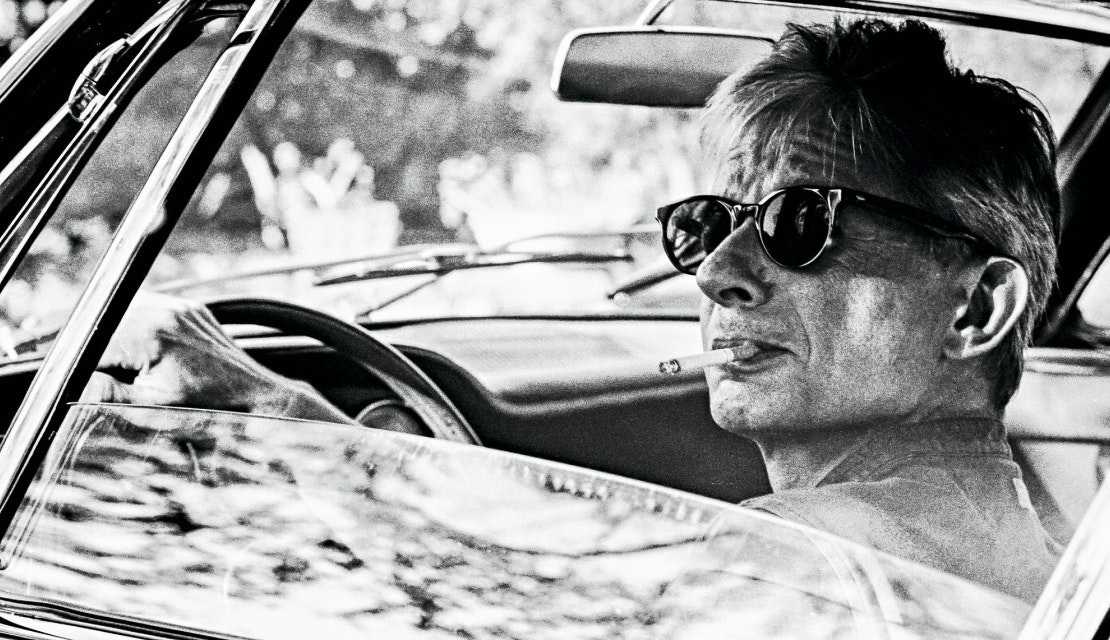