With exquisite materials, detailed craftsmanship and historical design elements from the 1950s and 1960s, the 911 Targa 4S Heritage Design Edition is striking and timelessly cool.

Let’s turn back the clock a bit, to a time when Elvis Presley and Johnny Cash were household names, kidney-shaped coffee tables were all the rage and Porsche made its first podium appearance with the 718 RSK at Le Mans. This is precisely the time that served as inspiration for the Porsche Targa 4S Heritage Design Edition. “It is important for us to emphasize the lifestyle nature of the brand more strongly in future,” explains Boris Apenbrink, Director Exclusive Manufaktur Vehicles. “With their positioning and timeless coolness, Heritage Design models represent an intentional supplement to contemporary and future hybrid and electric vehicles, where the emphasis is more on technical innovations.” The Targa 4S is the first Heritage Design model from Porsche Exclusive Manufaktur. Three more will follow. 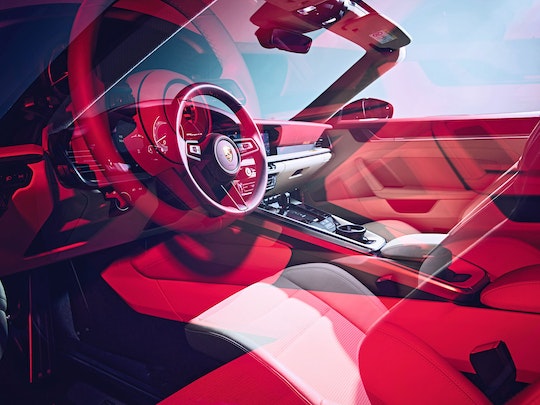 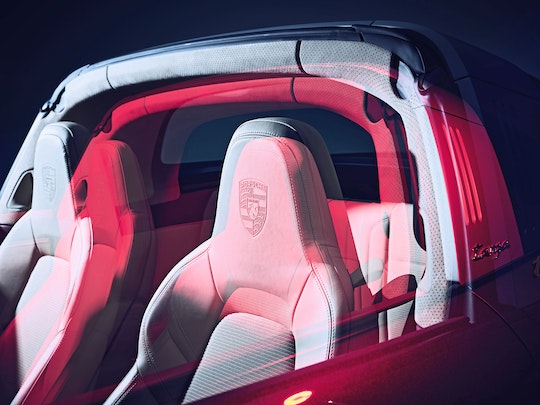 Dark red was a popular color for cars back in the fifties. Even the Porsche literature of the time – manuals and books – were printed in dark red and white. So it’s no wonder that the Heritage Design Targa features an intense Cherry Metallic exterior that suits it quite well. Another striking design element is the “Spears” motorsport graphic, high-quality white livery in the shape of a spear that recalls the early days of Porsche motorsport. Initially a way of covering up marks after collisions, the spears were later used as a kind of “warpaint” and were one of the first design elements used by customers to personalize their vehicles. The Targa 4S also features special 21-inch wheels that evoke the legendary Fuchs design. 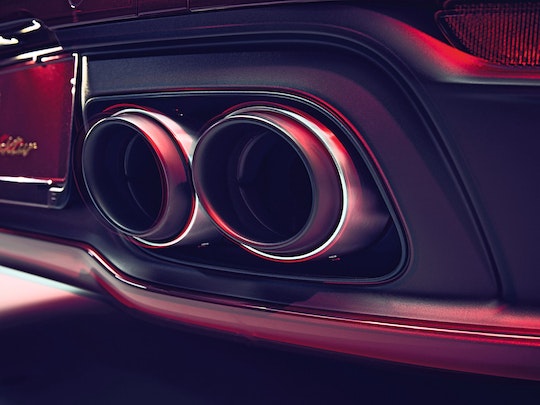 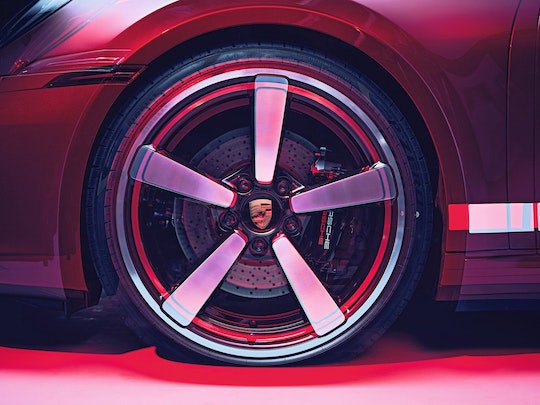 The interior pays tribute to the past as well. Corduroy, a material already used in the Porsche 356, brings the fashion style of the fifties back to life. The material was a real proof of quality at the time because it enabled air to circulate better through the seats and it was considered to be more slip-resistant and safer than other upholstery. “Fabric and feel are very important and bring back memories, perhaps of childhood, of bygone days – of the Porsche cars of yesteryear,” says Volker Müller, Porsche Head of Color & Trim. 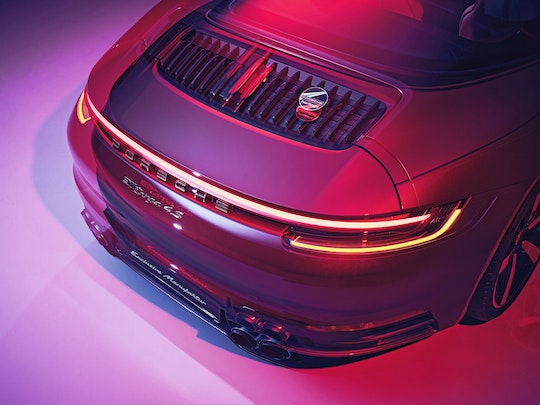 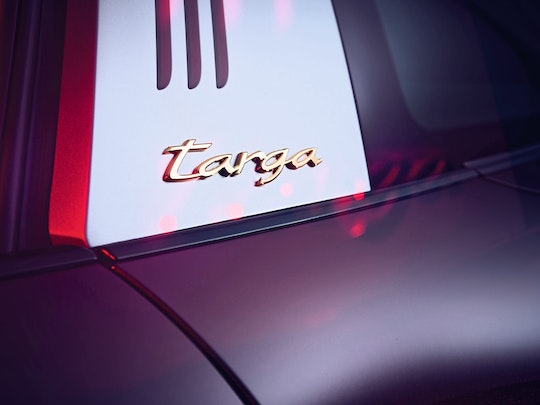 Gold-colored Targa badges, striking race car lettering and the historic Porsche crest on the wheel centers, hood and headrests complete the overall vintage look. “With our Heritage Design models, we are creating an individual and exclusive offering that we all liked so much that we will continue to work on it. With this in mind, we are already looking forward to the next three Heritage Design models,” explains Alexander Fabig, Head of Individualization and Classic. We’re excited as well. In the meantime, we’ll be putting on some more “Jailhouse Rock” while we wait. 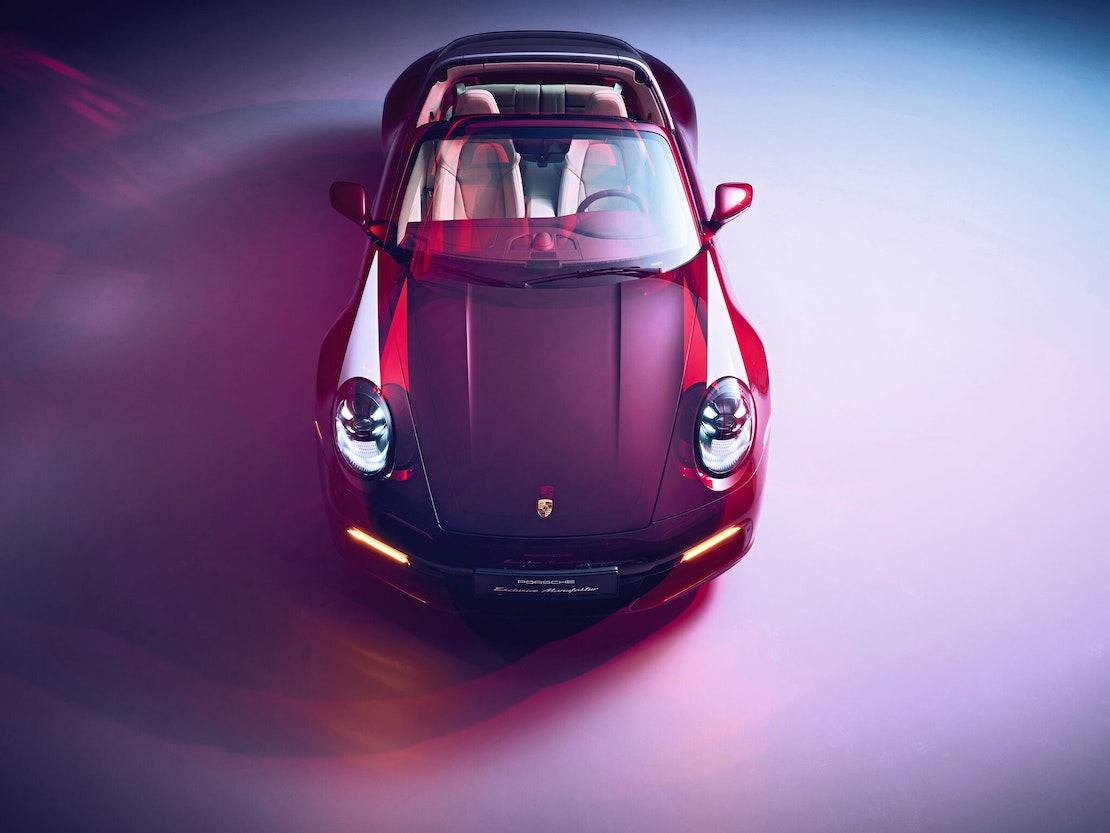