Homeworkout of the special kind: Even in times of #stayhome, Porsche provides the right portion of sports(cars). And this with the documentation »Endurance«. In it, the Zuffenhausen-based company looks back on the two 24-hour races in Le Mans and on the Nürburgring Nordschleife, which took place in 2019, one directly after the other.

In the night from Saturday on Sunday the time was changed: one hour forward, from two to three o'clock. It was different in Stuttgart-Zuffenhausen: Porsche turns the clock back a whole year with the one hour and a half documentary »Endurance«. It accompanies the start of the sports car manufacturer's race at the endurance classics in Le Mans and on the Nürburgring Nordschleife. In itself challenging enough, the two 2019 24-hour races took place just one week apart. The result: an organizational race between two of the world's biggest races. 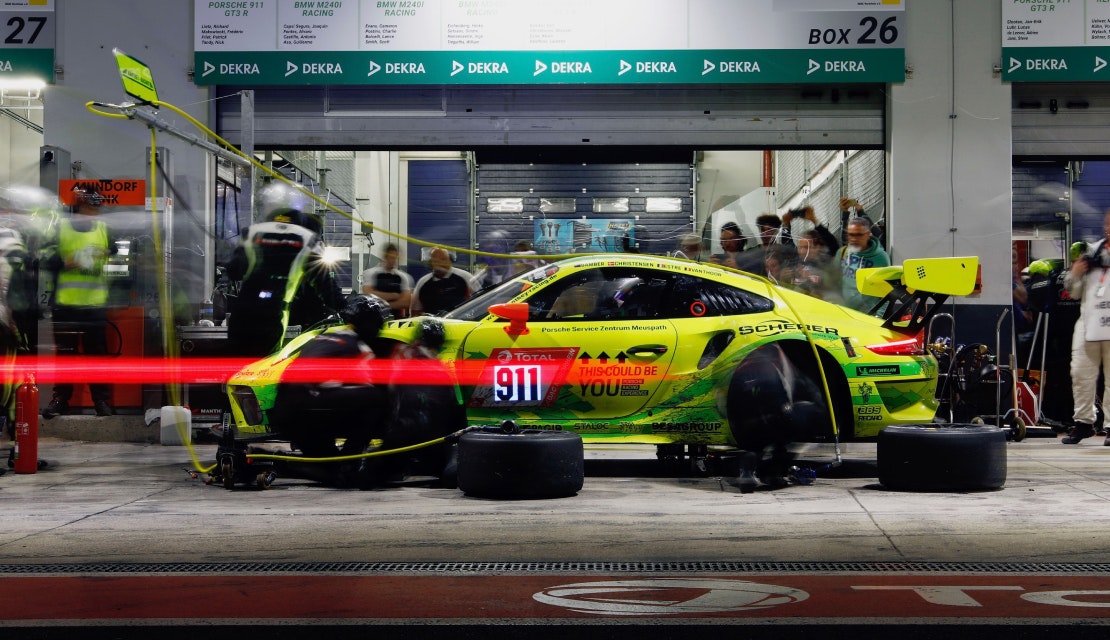 What this constellation demanded of the drivers, the team and the cars is shown in a particularly authentic way in this movie. It accompanies the drivers Kévin Estre (France), Michael Christensen (Denmark), Laurens Vanthoor (Belgium) and Matt Campbell (Australia) for 25 days behind the scenes. But it's not only behind the wheel of the 911 RSR, 911 GT3 R and in the pits that experts are at work. Porsche also relies on real expertise in the production of the feature-length film. James Routh from Great Britain, who has already achieved worldwide success with the Netflix series »Drive to Survive«, is responsible for directing. 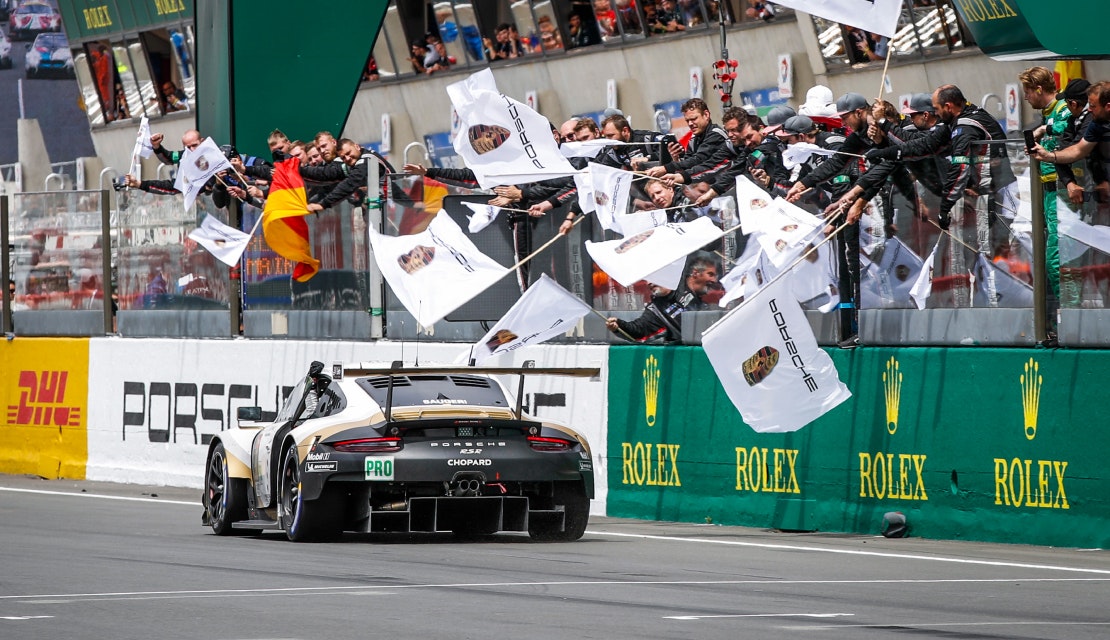 Porsche »Endurance« is currently available free of charge on YouTube. From April 3rd, the documentation can also be streamed via the paid subscription to Amazon Prime .