In the second long-distance classic within a week, Porsche again has bad luck in the higher classes. In the GT4 and Pro-Am classifications of the GT3 class, however, it is probably the craziest 24-hour race ever at the Nürburgring.

That the 2020 edition of the Nürburgring 24-hour race would be a special one? That was clear from the outset. But that the race would effectively last only 15 hours due to torrential rain? Nobody had expected that. Except probably Fabio Grosse: »Two teams, two parties and now time to sleep,« says the racer and instructor. That's what you call a clever solution - because the Nürburgring based driver has reached the podium at the wheel of a Bavarian car as well as in a 718 Cayman GT4. Meaning: Second place in Porsche and »Cup 3«, third place in the Cup classification of the BMW 240i. But above all: double the yield with almost half the race time. The Porsche teams with the GT3 cars of the SP9 class didn't do quite as well: the best results are seventh place for the starting number #31 of Frikadelli Racing and tenth place for the number #44 of Falken. But even here there was a ray of hope respectively a class win: the Huber-911 which finished in P15 secured the victory in the ProAm category of the GT3 class. True to the saying »the last will be first«. 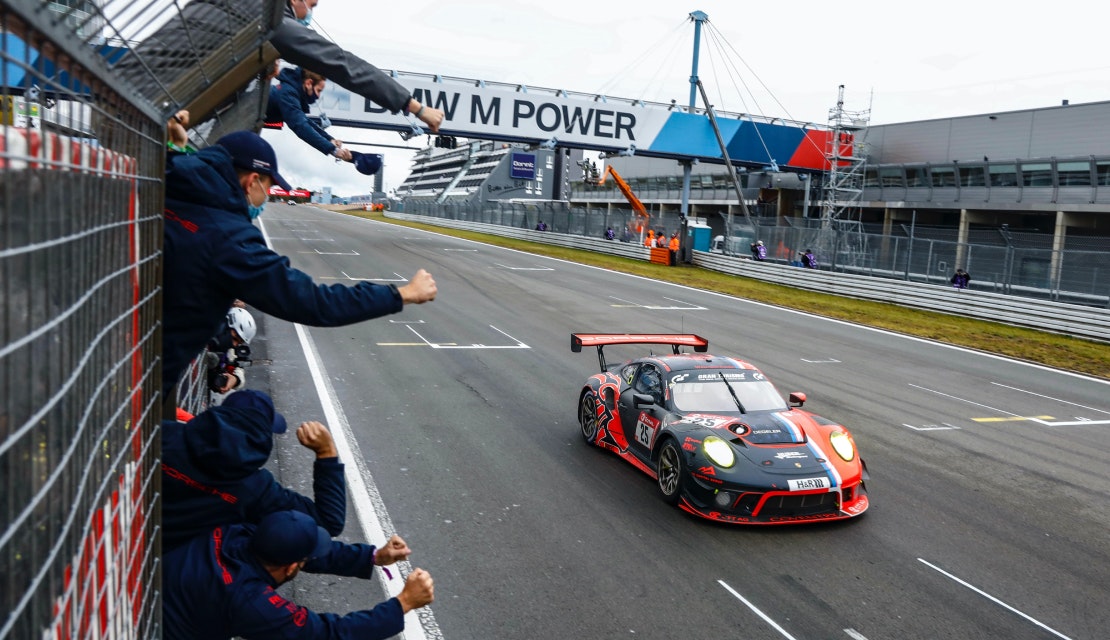 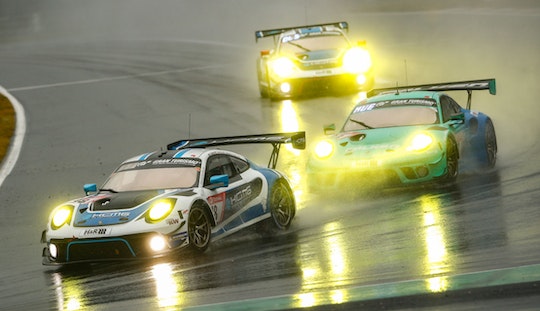 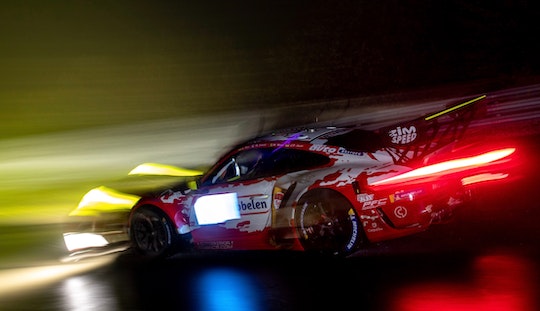