24h after Le Mans: All good things come in four

No hat-trick on the track, but four-time triumph in the World Championship: With three podium places in the two GT classes, Porsche has successfully completed the unique 24-hour race at Le Mans.

All good things come in threes? No, fours. Four factory cars at the finish, four customer cars at the finish, four GTE titles: Porsche's balance after the 24-hour race at Le Mans speaks for itself. For a long time Zuffenhausen fought for the GTE victory in the Pro- and Am-Class, but had to admit defeat to the competition in the race. Second and third place in the GTE-Pro and second place in the GTE-Am mean four titles for the 911 RSR and its pilots in the final account of the endurance world championship. 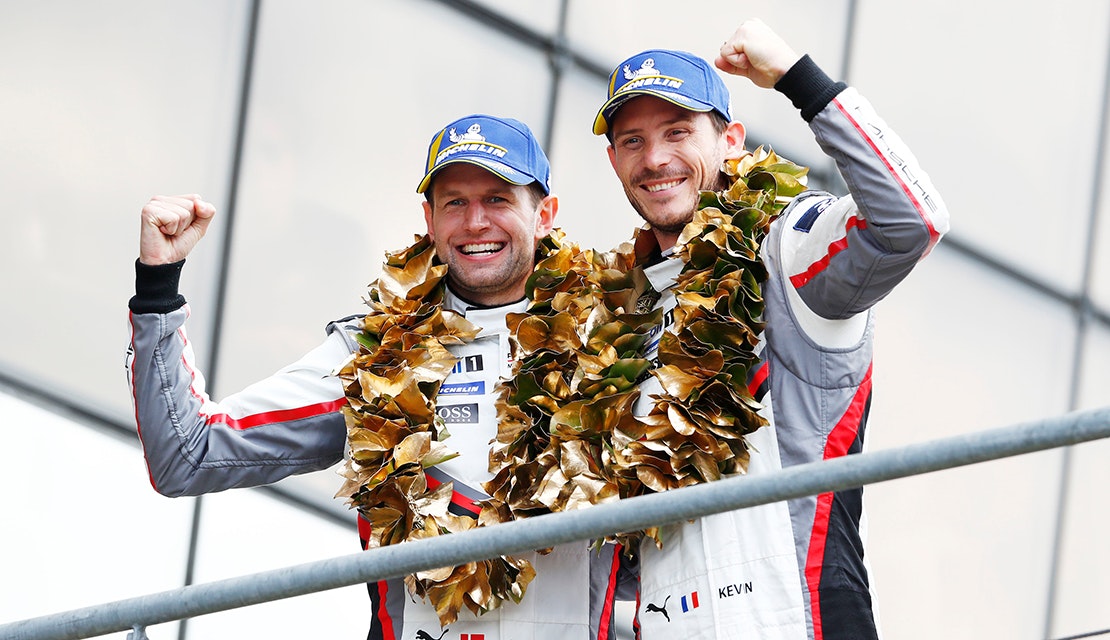 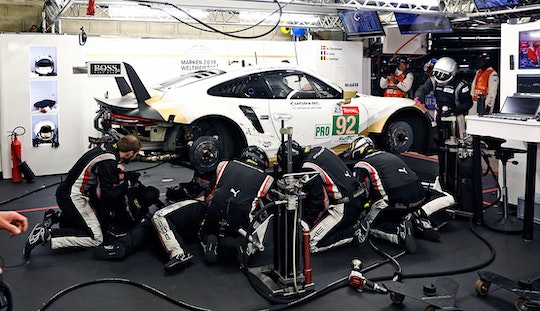 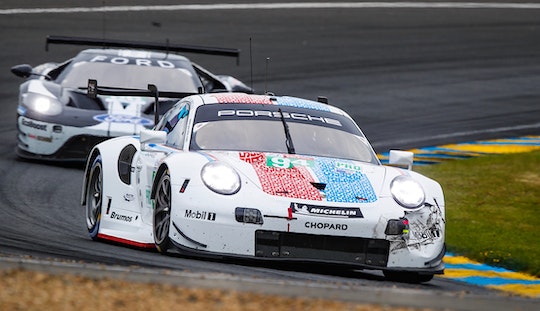 After the last race in Spa it was already clear that after the manufacturer's title, the driver's crown would also go to Zuffenhausen. Michael Christensen (DEN) and Kevin Estre (FRA) were slowed down by an exhaust defect during the night on their way to win the driver's title. Together with the Dutchman Laurens Vanthoor, however, they subsequently managed to take tenth place in the class - enough for the Danish-French duo to win the title. 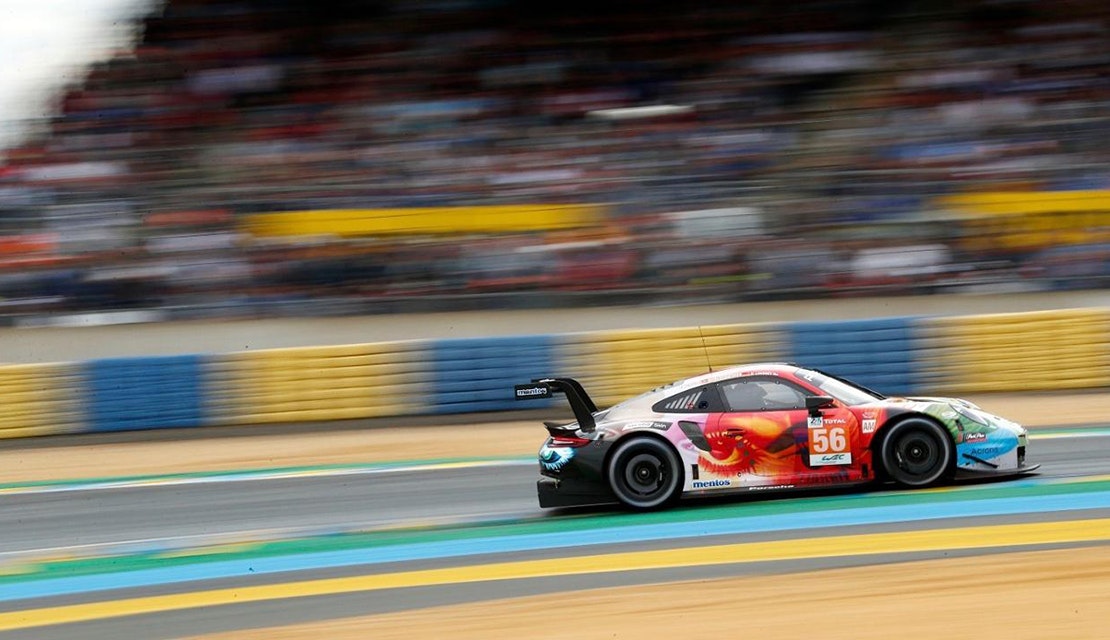 The other three GTE-Pro factory cars finished second (Lietz/ Bruni / Makowiecki), third (Pilet / Bamber / Tandy) and eighth (Müller/ Jaminet / Olsen). Also in the GTE-Am the titles consistently went to Porsche: Porsche factory driver Jörg Bergmeister and his colleagues Patrick Lindsey and Egidio Perfetti crowned themselves and the customer team Project 1 with second place at the wheel of the 911 RSR Art-Car as world champions in the private GTE class. 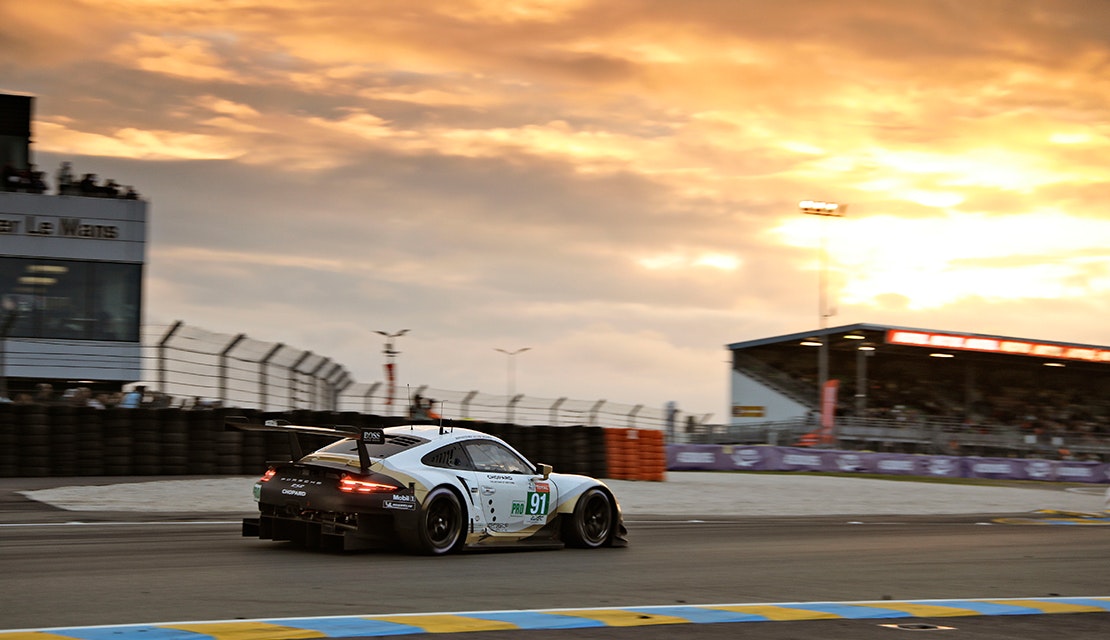